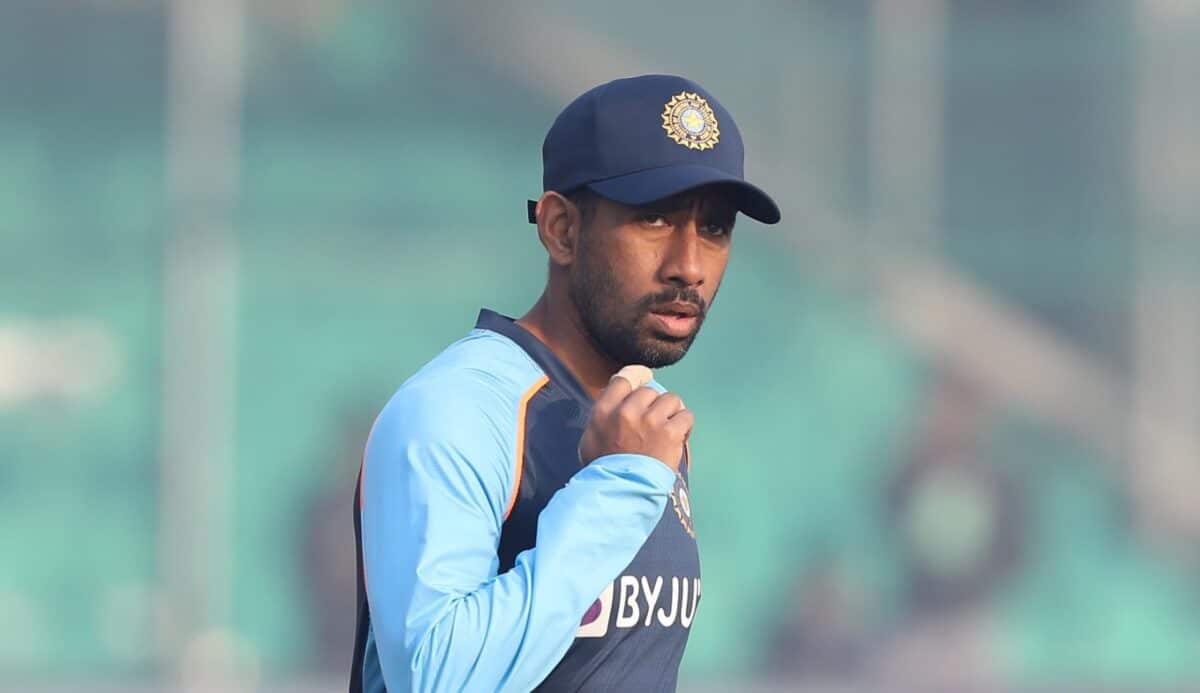 Ranji Trophy 2021-22: Wriddhiman Saha is still unconvinced to join the Bengal team for their upcoming quarter-final clash against Jharkhand. Therefore, uncapped wicket-keeper Shakir Gandhi has been called up to the squad, as per Sportskeeda. However, Bengal hasn’t announced any replacement for Mohammed Shami. The pacer has been advised to rest by BCCI ahead of the all-important England tour. Looking for more online betting sites in India for the 2022 season? Read here.

A day after being named to the 22-man squad for the Ranji knockouts, which begin on June 6, the veteran keeper-bat expressed his refusal to play for Bengal. The 37-year-old went so far as to ask the Cricket Association of Bengal (CAB) for a No Objection Certificate to represent other states.

The India veteran has racked up 6423 runs across 122 FC matches with an average of 41.9, including 13 centuries. Therefore, Bengal will definitely miss his expertise behind the wicket and while batting. However, Bengal skipper Abhimanyu Easwaran won’t complain about Shami as they have a pool of quality pacers in Ishan Porel, Akash Deep, and Mukesh Kumar.

Ranji Trophy 2021-22: Saha felt let down by a (CAB) bearer who questioned his commitment

Saha, who recently won the IPL with the Gujarat Titans, felt betrayed by his state association after an office-bearer questioned his commitment to the state after he pulled out from this year’s Ranji Trophy league stage. It also happened to coincide with a time when the Indian team’s management controversially showed him the door. He also became embroiled in a sham WhatsApp feud with a journalist.

President Avishek Dalmiya tried unsuccessfully to persuade Saha to change his mind. It is clear that he will not play in this year’s Ranji Trophy. However, it remains to be seen whether he will return for the following domestic season. In the quarterfinals, Bengal will face Jharkhand at the Just Cricket Academy Ground in Bengaluru. Discover more best betting apps that are top-rated in the market and it has an amazing live betting platform. Have fun at home!

Gandhi was a member of the squad that won three consecutive games in February and March of this year. The 22-year-old, however, was not selected for the second phase, as senior pros Saha and Shami were. The right-hander will be a second-round pick behind 19-year-old Abishek Porel, who has scored 185 runs at a 37-run average in three games.