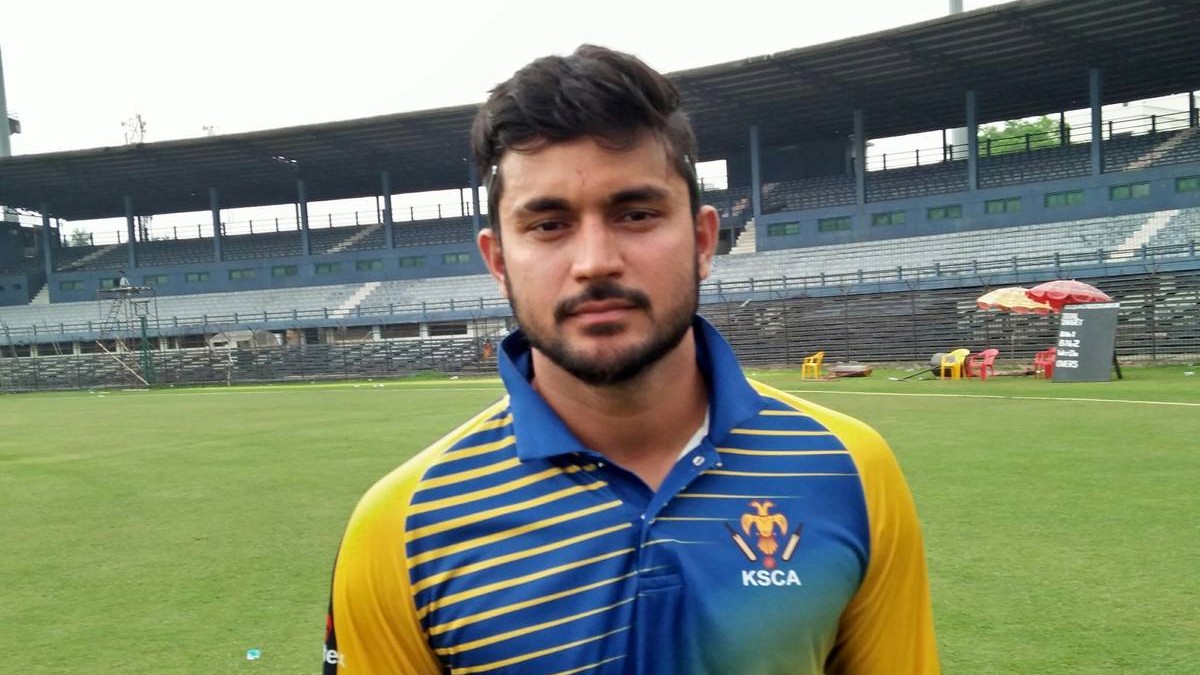 Ranji Trophy 2022: Eight-time winners Karnataka enter the Ranji Trophy 2022 season as the top contenders to lift the title. They have been among the best domestic teams in the last decade owing to their exceptional run in every tournament.

They are the second-most successful team in Ranji after Mumbai (41 titles). Karnataka has produced many talented players who have gone on to represent the Indian team. KL Rahul, Mayank Agarwal, Manish Pandey, Karun Nair, and Prasidh Krishna are the few players in their current setup who are plying their trade at the national level.

Coming back to Ranji Trophy 2022, Manish Pandey will be leading the Karnataka side with R Samarth as deputy. Karnataka will be looking to perform as per their standards and lay their hands to the cup for the ninth time.

Here are three Karnataka players to watch out for in the Ranji Trophy 2022:

Prasidh Krishna has been an emerging star from Karnataka, who has recently been in the headlines for his exemplary performance with the ball in the ODI series against West Indies. He has displayed his bowling abilities in the IPL for KKR and also in his few appearances in the Indian jersey.

Prasidh has only featured in nine first-class games but has a fine record to his name. He has picked up 34 wickets at an average of 20.26. He will be eyeing to have a successful stint in this season to make a strong contention for Test debut.

Manish Pandey can be labelled as one of the primary reasons behind Karnataka’s success in recent years. Even though he hasn’t lived up to his standards in international cricket, Pandey has exceptional records for Karnataka with the bat as well as a captain having led the team to multiple titles.

Mayank Agarwal is currently a part of India’s Test team and has played some valuable knocks for them as an opener in the last few years. Talking about his Ranji career, he has been one of the prolific and consistent batters who has worked very hard to get the attention of Indian selectors.

His best Ranji Trophy season came in 2017-18 where he finished as the leading run-getter by amassing 1160 runs in eight games at an average of 105.45. He had two centuries and two half-centuries to his name that season with the best score of 304.