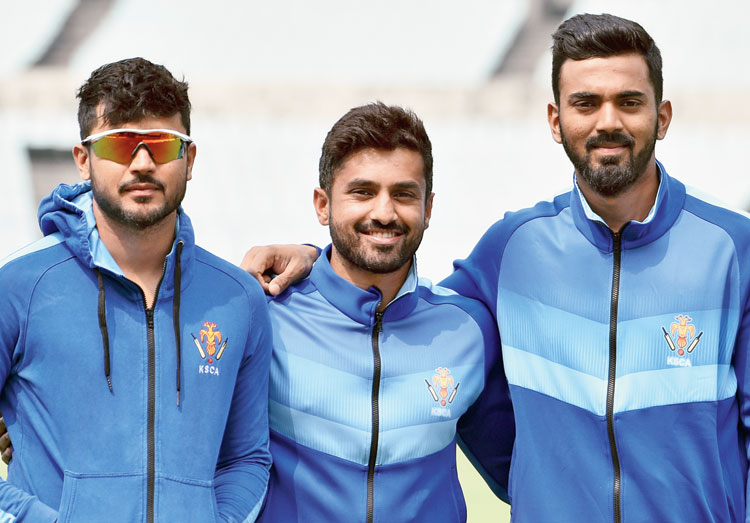 Ranji Trophy 2022: Manish Pandey, will be the captain of Karnataka in the Ranji Trophy season of 2021-22. The Ranji Trophy is due to begin on February 17, in which players will be eager to create an impression. The Karnataka Cricket Association named their 20-man squad for the tournament on Tuesday.

This season, Ranji Trophy will be split into two phases by the Indian Premier League (IPL). The first phase takes place from February 17 to March 10. The second phase is likely to take place from May 30 to June 26. Due to COVID-19 difficulties, the competition was unable to take place in the previous two years.

He is now on a break according to the wish of the national team selectors since the T20 World Cup. This is so that he can finish his injury recovery. The decision is such because the board wants him to return to the national team only when he is fully fit, allowing him to contribute in both areas of the game.

In response to Hardik’s position, BCCI President Sourav Ganguly remarked in an interview last week that he expects the Baroda all-rounder to play a few Ranji Trophy games before joining the Indian Premier League (IPL).

Ranji Trophy to start on 17 February

Ranji Trophy 2022: The first phase of the Ranji Trophy will take place from February 17 to March 10. The “post-IPL” phase is likely to start from May 30 to June 26 as announced by BCCI secretary Jay Shah.