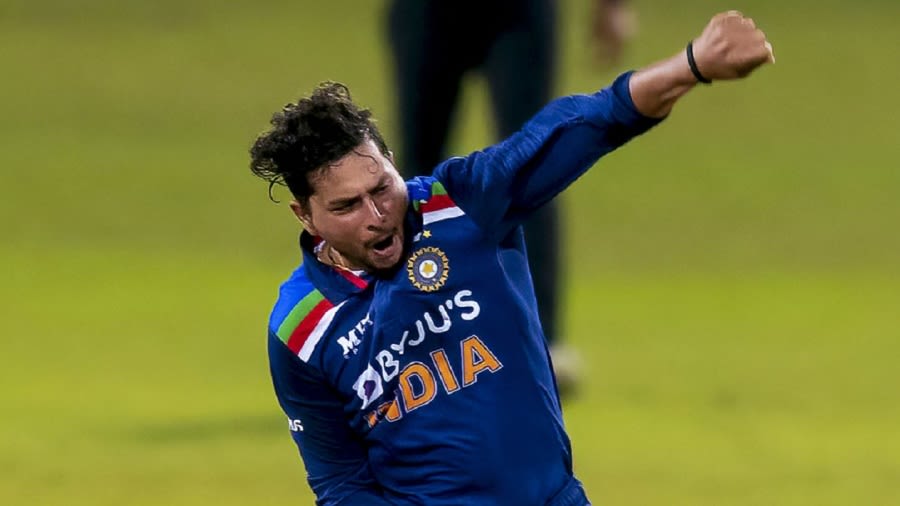 The Uttar Pradesh side will be led by left-arm chinaman Kuldeep Yadav, who missed the last season owing to a knee injury. Karan Sharma is his deputy. Other prominent players in their lineup are Rinku Singh, Akshdeep Nath, Priyam Garg, Shivam Mavi, Ankit Rajpoot, and Yash Dayal. Bhuvneshwar Kumar might get into the squad by the association owing to his availability.

UP had a decent showing in the Vijay Hazare Trophy 2021-22, where they reached the quarter-finals. They will be aiming to better that performance and have a pretty good squad to do so.

Here are three players to watch out for from the Uttar Pradesh Squad for Ranji Trophy 2022:

Uttar Pradesh skipper Kuldeep Yadav is the top player to watch out for in the lineup. He has been in and out of the Indian team regularly. Ranji Trophy 2022 will be a perfect platform for him to impress the selectors. Kuldeep’s last Test was in February 2021 against England at Chennai.

He has picked up 26 wickets from seven Tests, including two five-wicket hauls. Kuldeep’s record in first-class cricket is also a great one, having picked up 123 wickets in just 33 games, including six fifers.

The left-hander has performed incredibly well in the domestic arena, which earned him an IPL contract. He has featured in 27 first-class games and has managed to score 2007 runs at an average of 60.81 and a strike rate of 70, including five centuries and 12 half-centuries.

Ankit Rajpoot is an experienced campaigner for Uttar Pradesh in the domestic arena. He made his first-class debut way back in 2012 against Karnataka. Since then, he has been an integral part of Uttar Pradesh’s squad and has led the pace bowling attack.

The 28-year-old has featured in 63 first-class matches and has managed to take 215 wickets at an average of 27.82, including eight five-wicket hauls.