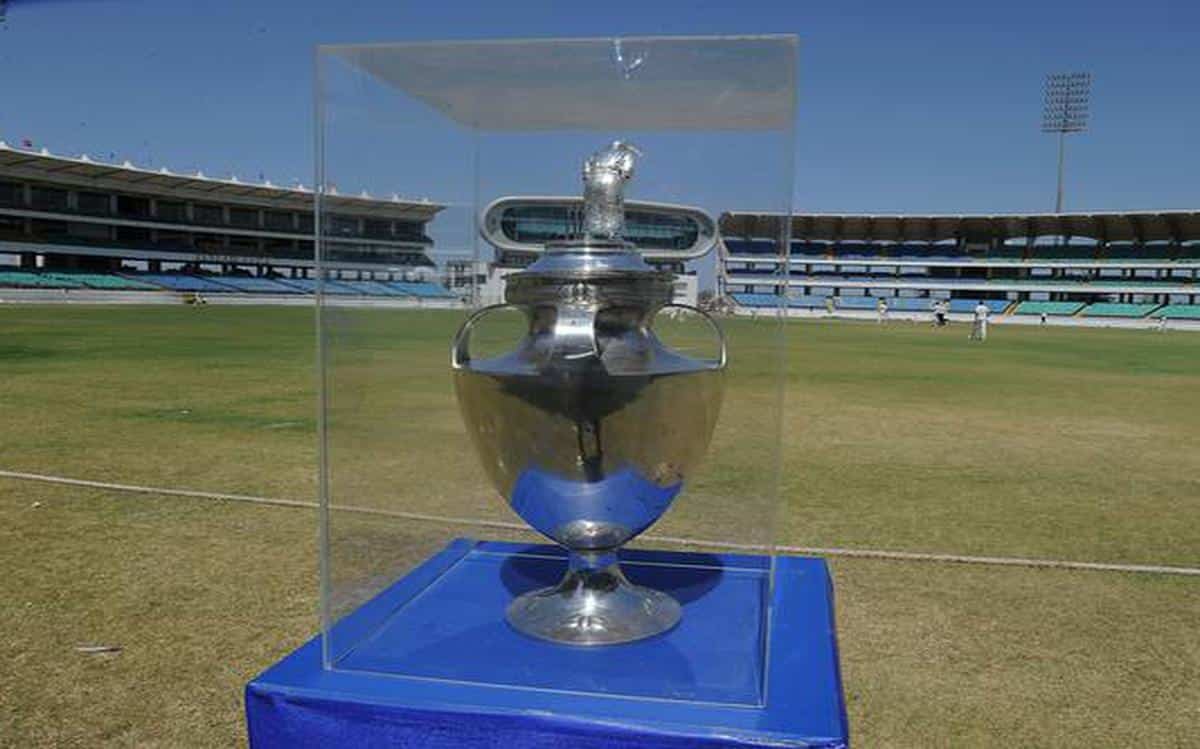 Ranji Trophy: The BCCI aims to boost the prize money for its major domestic tournaments. In Ranji Trophy the winning prize money will be INR 2Cr. This is happening as the Indian cricket board has received a money wave after selling the media rights for the next cycle of the IPL season. BCCI has generated a handsome revenue after selling these rights. If you are searching for the best betting sites in India, you are in the ideal place!

They got 48,390 crores from the auction of IPL media rights. There is another update that says BCCI has removed a List-A tournament, Deodhar Trophy. In the recent BCCI’s latest Apex Council meeting, BCCI has taken this decision. This meeting has been taking place on Thursday, Mumbai. Another full-fledged domestic tournament is going to take place along with other domestic games.

“We couldn’t find space with so many matches to be played during the domestic season which is scheduled to start from September this year. The Apex Council has decided to give powers to office bearers to decide on the revised prize money. The BCCI has agreed in principle to have the DRS system in place for next season. If everything goes smoothly, the BCCI will have a DRS system for all live games”

a BCCI official quoted this as he was saying by The Indian Express.

Looking for the best betting apps in India? Check out live cricket odds and bet on live cricket games with our amazing betting bonuses!

The main offices of BCCI are presiding over the meeting. There were the presidents of BCCI, Sourav Ganguly, general secretary Jay Shah, and treasurer Arun Dhumal. Moreover, the cash rewards of the Ranji Trophy will once again witness Elite and Plate divisions. Remark, there are 32 Ranji Teams in the current domestic circuit. Authority will be grouping the Ranji teams into four Elite groups.

Each group will have eight teams. And the rest of the six teams will be in the Plate group. And BCCI has slatted this tournament for December month. One more big addition that happened in Ranji Trophy is the DRS system. In the recently concluded tournament, there were several questions about the unavailability of the Decision Review System (DRS) system. BCCI was facing lots of criticism as there were no DRS changes although BCCI has enough amount of money to apply this.

This had sparked controversy but now BCCI has declared it in the recent development meeting. BCCI has announced that Ranji Trophy will have DRS from the next edition. It is great to observe that BCCI is utilizing their money for correct things. This is not the first when BCCI has been applying for the IPL money in their domestic tournament. For the last 10-14 years, BCCI is caring their domestic tournaments. And that is one of the big reasons why Indian cricket has the biggest talent pool in the current scenario.