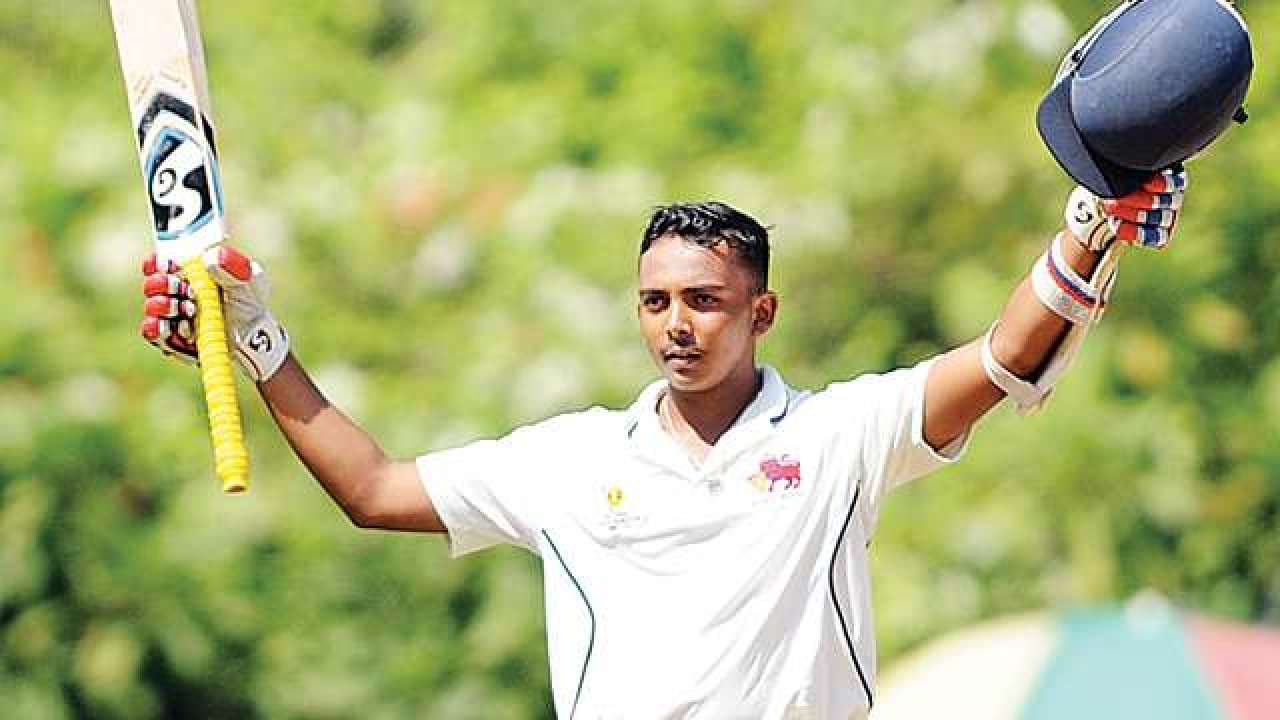 Ranji Trophy: Mumbai will be led by opener Prithvi Shaw in the Ranji Trophy knockout rounds. It will begin on June 6 in Bengaluru. Mumbai will face Uttarakhand in the quarterfinals. And the senior selection committee, helmed by Salil Ankola, selected the 21-member squad late Monday night. Read 10cric reviews here and know about why this app is one of the top ten best betting apps for the 2022 season.

The selectors have put their faith in Sarfaraz Khan, who had a good IPL season with the Delhi Capitals. Armann Jaffer and Yashasvi Jaiswal, both young batters, are in the squad. As also has veteran wicket-keeper batter Aditya Tare.

Sarfaraz Khan, who has been in excellent form for Mumbai, will appear once again. He had a solid IPL 2022 season with the Delhi Capitals. But they were out in the group rounds on Saturday.

Yashasvi Jaiswal, the Rajasthan Royals (RR) opener, would be trying to maintain his form from the IPL, where he made a strong comeback. Jaiswal has replaced prolific hitter Jos Buttler after being dropped early in the season. Here’s the most reliable source of best cricket betting tips created to help Indian punters get the most out of their cricket wagers.

Dhawal Kulkarni, the veteran pacer, will lead the bowling attack, which also includes all-rounder Shams Mulani and pacer Tushar Deshpande. For the T20 series against South Africa, Shreyas Iyer will be on national service.

At the same time, due to injury concerns, Shivam Dube and Suryakumar Yadav were not selected. Despite the absence of certain key players, the team appears to be fairly balanced and would like to put on a strong showing in the knock-out rounds.

Meanwhile, these matches will be crucial for Shaw, who has been out of the Test team for some time. He last appeared in a Test match in December 2020, against Australia, in which he struggled.

Shaw was released from the hospital about a week ago, and he gradually improved his fitness levels.  For the game against the five-time IPL champions Mumbai Indians, the teenager took the position of all-rounder Lalit Yadav in the Capitals’ starting XI.

Shaw has opened the batting alongside David Warner, who has five half-centuries to his name and is the franchise’s highest run-scorer. Shaw has been outstanding for the Capitals in the Indian Premier League (IPL) 2022, scoring 259 runs at an average of 28.77 and with a strike rate of 159.87 and two fifties to show for his efforts.

Mayank Agarwal, Rohit Sharma, KL Rahul, and Shubman Gill are all vying for the two opening places, so Shaw will have to put on a show to get the selectors’ attention. In terms of Mumbai’s performance in the group stage, they won two of their three games while drawing the other.

They should not be complacent, even though they are favorites against Uttarakhand.