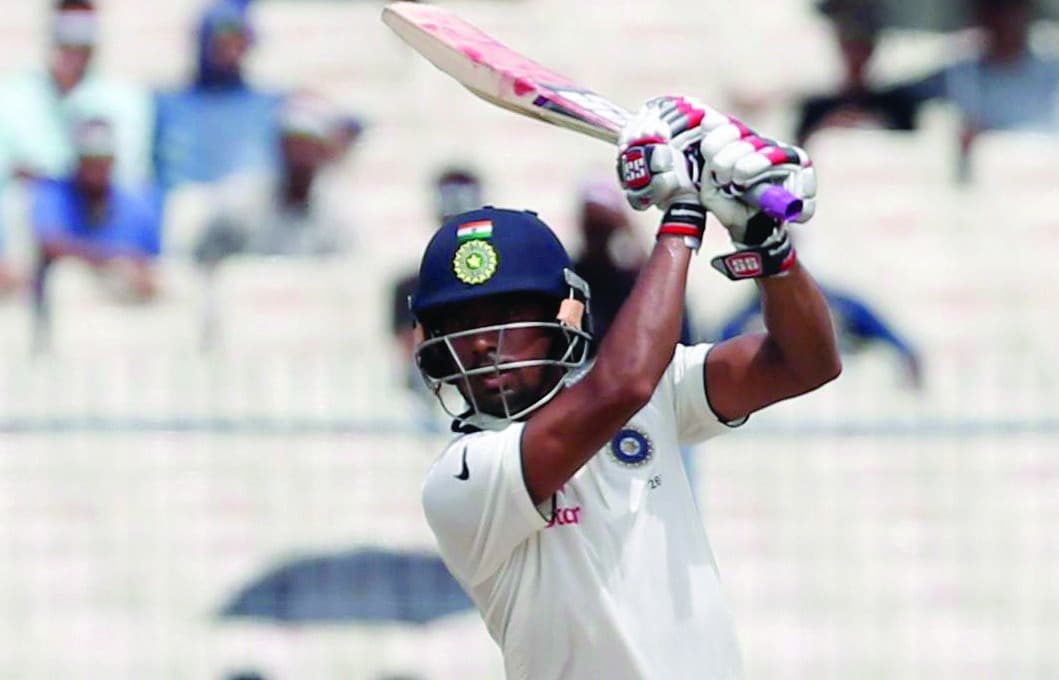 Ranji Trophy: Bengal recently named Wriddhiman Saha in their squad for QF against Jharkhand in the Ranji Trophy. Saha though does not want to play for Bengal. The veteran Bengal keeper is considering leaving Bengal. He was dissatisfied with the way he was treated by CAB. Hence he has applied for a NOC to leave his home side. Read our expert betting tips and guides, written by cricket betting experts, to find the right betting app for your situation.

Sources close to Saha confirmed that he was not consulted before being named to the squad. Earlier he had withdrawn from the league stage due to “personal reasons”. An enraged Saha approached CAB president Avishek Dalmiya after learning of the development. He requested a NOC to leave Bengal.

A source close to the development told PTI that Saha no longer wishes to play for Bengal and has requested a NOC. One CAB office-bearer (joint secretary Debabrata Das) has allegedly questioned his dedication, which irritates him much. The source told PTI that he wants a public apology.

Romi Mitra, Saha’s wife told news outlet Sportstar that he was hurt by comments from a CAB official. The official had questioned his devotion openly in the media during the Ranji Trophy group stages. Incidentally, the comment was made at a time when Saha was involved in another controversy.

When Wriddhi opted out of the Ranji games owing to personal issues, an official issued a statement that he did not like. Wriddhi felt saddened by such words as a veteran player who has done so much to Bengal cricket. Saha’s wife Romi Mitra revealed it to Sportstar. Here you will find more Cricket Predictions and analyses on the upcoming cricket matches that are being played around the globe.

“After the squad was announced last night, he spoke to Mr Dalmiya. He discussed the entire issue. The CAB president told him to reconsider and play the knockouts. But Wriddhi told him that he is not in a position to play for Bengal again. This is because so many questions were raised about his commitment,”

Saha has had a good season in the IPL. He has scored a lot of runs in the power play. This season, he has 281 runs with a strike rate of 123 from eight matches. He is one of the reasons that Gujarat Titans will finish the league phase in the top 2.

Read Mobile Bet365 reviews here and know more about how this app works for online betting.