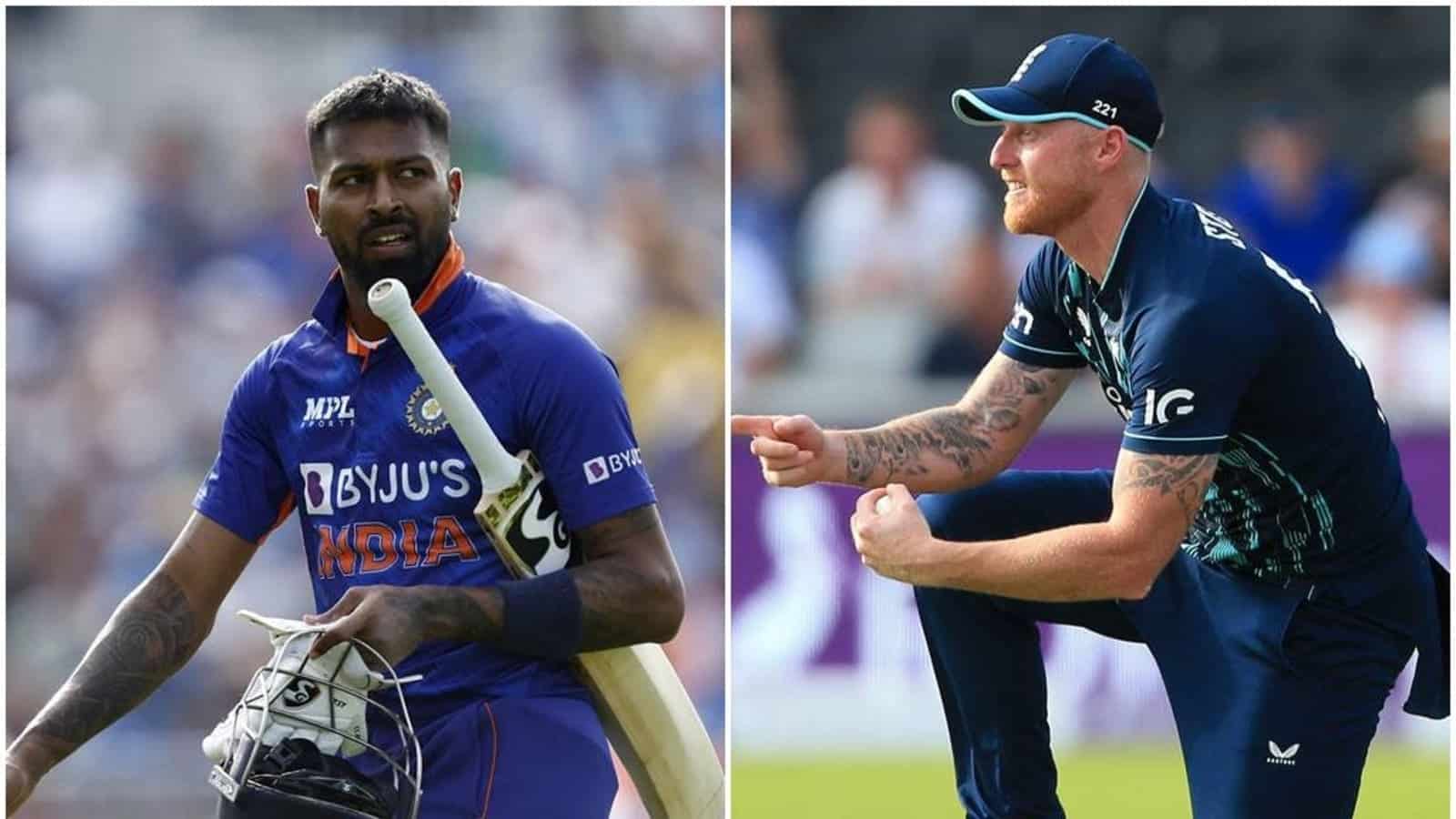 Every time either Pandya or Stokes performs well, there starts a debate on who amongst the two is better. While both display a very different set of skills, what’s common between them is their power-hitting abilities. Ex-Pakistani wicket-keeper batsman Rashid Latif has recently shared his opinion on the Pandya vs Stokes debate. Latif was all praises for Hardik Pandya but stated that Hardik’s performance was just restricted to bilateral series. Bet online by checking more trusted betting sites in India for the upcoming match here on our site.

He clarified on his YouTube channel that he wasn’t making any unnecessary comparisons but was only answering the questions on Pandya vs Stokes. Rashid mentioned Stokes’ World Cup-winning performances and how that put him ahead of Hardik Pandya. “There’s no doubt that he is a very good player but.. and I am using the term “but” because this kind of knocks happens in bilateral series often,” Rashid Latif said.

He continued, “The Asia Cup concluded recently and you have to count those performances too, with both bat and ball. I’m not talking about today’s match, but just responding to your question (on Hardik vs Stokes comparison) Ben Stokes is a proven player, winning World Cups, winning Test matches. So, on the field, I don’t think you can even compare them. Because a trophy is a trophy. Ben Stokes is ahead of Hardik in that.”

Discussing more on the same, he addressed the fact that some individual performances from Hardik were better than that of Stokes but overall Stokes is better. In the recent Asia Cup, Hardik Pandya produced an all-around match-winning performance in the first game versus Pakistan. However, post that, he couldn’t do much for his team. In the last game between India and Australia, he was the highest run scorer for the team. India will play their second game on September 23 in Nagpur.

Ben Stokes is not a part of the team touring Pakistan but will play in the T20 World Cup. England has registered a 1-0 lead in the 7-match T20I series against Pakistan. They will play two back-to-back games in Karachi on the 22nd and 23rd of September, followed by the fourth one on the 25th. The last 3 games will take place in Lahore. Read Bet365 reviews here and learn more about how online betting works with this app. Try it out now!