Home » News » “There Should Be a Mix Between Youth and Experience”, Ravi Shastri on Indian Team Squad Selection

“There Should Be a Mix Between Youth and Experience”, Ravi Shastri on Indian Team Squad Selection 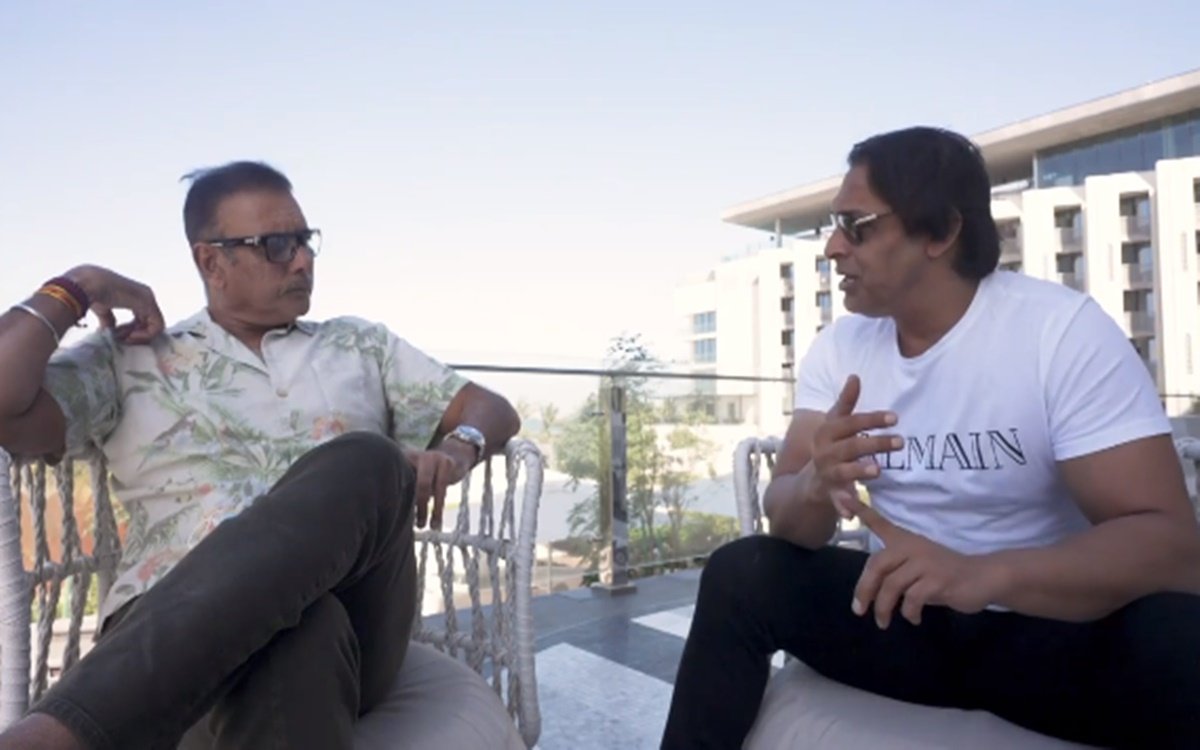 The new white-ball captain, Rohit Sharma, is fit and back with the team against the West Indies. However, the former Indian head coach has his own opinion about the current situation in Indian cricket. Here’s IPL chairman latest news.

R. Shastri: “There will be a period of transition in the next 8-10 months”

Talking to Shoaib Akhtar on his YouTube channel, Ravi Shastri pointed out the flaws in the team. With Kohli stepping down as captain and key players out due to injuries, the team’s combination is in a precarious position. The new head coach, Rahul Dravid, must work quickly to help the team through this difficult period.

He also said that Rahul Dravid and Rohit Sharma need to work more on their team combination. India will be playing in two World Cups in the next two years. And India needs to work with both a mix of youth and experienced cricketers at the same time. He said,

“It’s a very important period for Indian cricket, there will be a period of transition in the next 8-10 months. It’s important to identify the right kind of players who will take you forward in 4-5 years. I always believe that there should be a mix between youth and experience. Sometimes change is needed if you aim for the future. This is the time. They need to look for youth in the next six months, need to be quick. If you stick with the same for too long a period then the adjustment will be very difficult. “

India has a tight schedule for the preparation of the T20 World Cup in Australia in October. Three teams will be touring India for three different tours. After that, India will tour England, where they will play the fifth and final test, which was postponed last year due to COVID.

Ravi Shashtri started his career as a head coach in 2017 after former coach Anil Kumble stepped down. He was again appointed for the period from September 2019 to the end of the T20 World Cup in 2021. Under his tenure as head coach, India performed outstandingly, especially in Test cricket.

In 2018, India became the first side to beat Australia in Australia in a Test series in 2018/19. India was also the runner-up in the inaugural World Test Championship. For 42 months from 2016 to 2020, India was also ranked number one in the test. Here is betfair betting tips. There will be more guide here in our site.