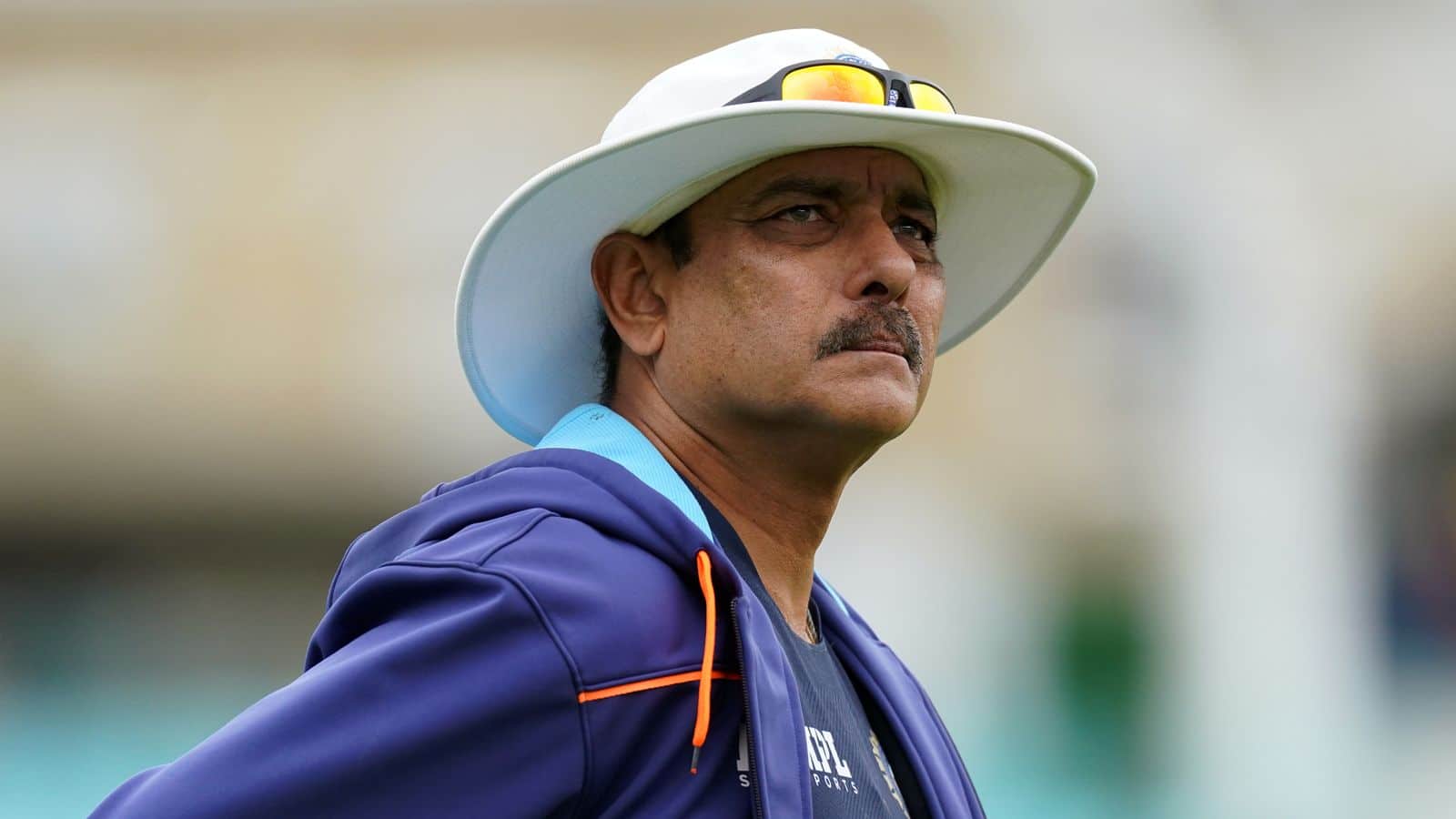 With the growth of shorter formats like T20 and T10, Test cricket is considered to be under threat of diminishing going forward. Several opinions have been mooted by the former cricketers and experts to rejuvenate the oldest format. Meanwhile, Ravi Shastri has given a special suggestion to keep Test cricket alive. Here are the top 10 betting sites in India that you can open on your mobile devices and enjoy competitive odds and all the features you can expect from a mobile betting site.

He wants red-ball cricket to be limited to a few teams only. According to Shastri, only six teams should be allowed to play Tests in the future. There should be a qualification process in order to select those six Test nations, according to the former Indian coach.

The former Indian coach wants the format to focus on quality rather than quantity and said that the only way to attract more audiences to the format is by reducing the number of sides.

“If you want Test Cricket to survive, then you cannot have 10-12 teams playing. Keep the top-six, keep the quality of cricket going, and respect quality over quantity.”

As per him, if a new team comes in to play Test cricket in bowling-friendly conditions, the game will be finished in two or two-and-a-half days. Hence in such a scenario, the broadcasters and fans will be unhappy, and the standard will also take a hit.

He further went on to say that the limited-overs format is going to follow the football model. The Mumbaikar believes that there will be franchise cricket happening for a longer period of time with one major World Cup. To spread the game globally, the number of teams can be stretched in the One Day Internationals and T20 Internationals in Shastri’s view.

The demand for T20 cricket and even shorter formats like T10 is gradually increasing. The pundits and fans see them as the future of cricket. The recent introduction of two new T20 leagues has only confirmed that case.

While the quality of games might increase by reducing the number of teams, the Test format might not develop further. There have been several teams rising through the ranks of late and might even earn Test status in the future. But if the format is reduced to six teams only, their growth will either take a long time or not occur at all.

The growth of lower-ranked teams is only possible if they compete with higher-rank sides, with quality players, regularly. Teams like Afghanistan and Ireland, the newest Test members, barely play five-day cricket. Hence, they are far behind in the format at the moment.

Understandable, Test cricket is an expensive format and organizing it for weaker teams might not fetch the required revenue. But it is necessary to maintain the right balance instead of reducing it to mere six teams.

Here’s the most reliable source of our free betting tips created to help Indian punters get the most out of their cricket wagers.