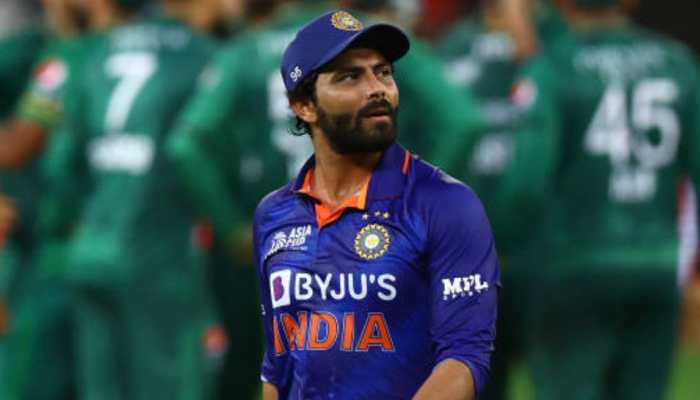 Team India’s spin all-rounder Ravindra Jadeja had suffered a knee injury while doing adventure sports. The knee injury forced him to miss the Asia Cup after playing the first two games and then eventually ruled him out of the world cup. Ravindra Jadeja’s absence will affect the balance of the team in both bowling as well as batting department and is an exceptional fielder too. The BCCI earlier giving a statement on Jadeja’s injury called his actions ‘absolutely unnecessarily. Here are the top 10 betting sites in India that you can open on your mobile devices and enjoy competitive odds and all the features you can expect from a mobile betting site.

Ravindra Jadeja had posted a picture for his fans right after the surgery. “The surgery was successful. There are many people to thank for their support and involvement – BCCI, my teammates, support staff, physios, doctors and the fans. I will start my rehab soon and try to get back to soon as I can. Thank you to everyone for your kind wishes,” he captioned the picture. Making progress in his recovery, in another picture posted, he can be seen with bandages around his knee. Jadeja posted a picture of himself standing with the support of crutches and wrote, “One step at a time.”

Team India announced their T20 World Cup squad which wasn’t much different from the Asia Cup Team. However, the major question that arises in front of the BCCI is the selection of either Deepak Hooda or Axar Patel in the playing 11. Both the players have different skill sets while Deepak is predominantly a batsman who can bowl, it is the exact opposite for Axar Patel. The upcoming series against Australia and South Africa will be crucial in finding the right playing combination of teams.

Ravindra Jadeja has had a good year especially when it comes to the shortest format of the game. Playing 9 T20Is for India in 2022, he managed to score 201 runs and take 5 wickets with a high score of 46*. As for the 3 test matches in 5 innings he has 328 runs. Earlier this year against Sri Lanka he scored his career best of 175* runs. Read Mobile Bet365 reviews here and learn more about how online betting works. So what are you waiting for? Download the app now!