Home » News » For me, Ravindra Jadeja will be the X-factor in WTC final – Monty Panesar

For me, Ravindra Jadeja will be the X-factor in WTC final – Monty Panesar 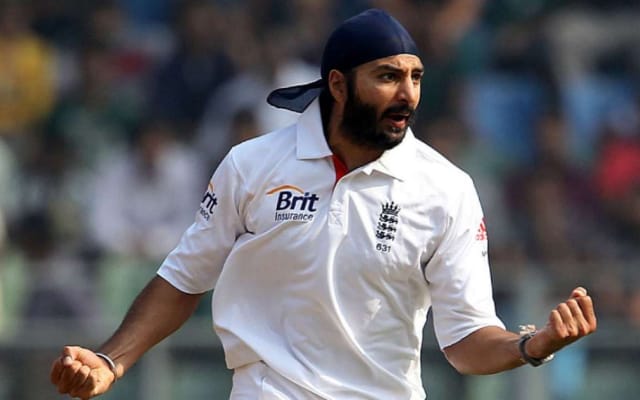 India will square off against New Zealand in the final of the World Test Championship followed by the five-match Test series against England. Since the WTC final is scheduled at the Ageas Bowl in Southampton, many cricket analysts and fans believe that the spinners will not play a major role. England is known for preparing green pitches that are suitable for fast bowlers.

Do check our parimatch india app review and get some tips and guide from us.

However, former English veteran Monty Panesar hopes that the International Cricket Council (ICC) will provide a neutral surface for the WTC final. Monty is of the view that the pitch should have something to offer for both, the batsmen and the bowlers so that the final spans over four to five days.

“Spinners will also play a crucial role in the WTC final in Southampton. We’ll have to see how the ICC prepares the pitch for the event. For the Test series, England will obviously go with a green wicket. But for the WTC final, I think the ICC should prepare a neutral wicket. It’ll be the perfect advertisement for the WTC if the final spans over 4 or 5 days,” Panesar told India TV.

Further, the veteran showered praises on Indian all-rounder Ravindra Jadeja saying that he is an x-factor in the Indian team. Monty backed Jadeja to be selected ahead of Ravi Ashwin due to his exploits in all three facets of the game. Here’s cricket betting tips 7. We are the best cricket betting guru.

“For me, Ravindra Jadeja will be the X-factor. He’s been in terrific form in the IPL. If India decides to go with just one spinner, I’ll go with Jadeja instead of R Ashwin as the spin-bowling option. Jadeja’s defensive bowling skill and being a left-arm give him an upper hand” added Panesar.