‘RCB will rely a lot on Glenn Maxwell’ – Parthiv Patel 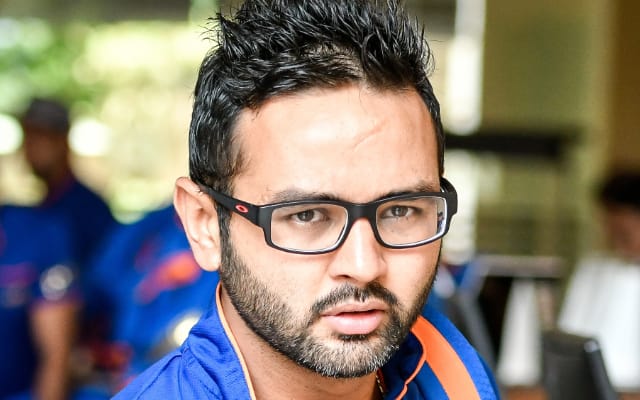 Former India wicketkeeper-batsman Parthiv Patel has said that Royal Challengers Bangalore’s new recruit Glenn Maxwell will be their most important middle-order batsman in IPL 2021. In this year’s auction, RCB went all out for the Australia all-rounder and secured his services at a whopping amount of Rs 14.25 crore. Read more our parimatch india review. We have free betting tips here in our website.

Maxwell caused the bidding war despite his poor performances in IPL in recent years, especially in IPL 2020. Since the 2014 season when he scored 552 runs to play an instrumental role in Punjab’s run to the final, Maxwell has managed to cross the 200-run mark just once. In IPL 2020, he managed a total of only 108 runs from 13 games and failed to hit a single six in the entire competition.

But Maxwell is definitely capable of changing the team’s fortunes and Parthiv knows it very well. The former RCB wicketkeeper pointed out Maxwell’s poor performances in IPL in the last five years but said that the Bangalore-based outfit will rely a lot on the Australian.

“You’ll have to keep your fingers crossed about that because Maxwell has been a out and out match-winner for Australia,” Parthiv told Star Sports when asked if the RCB could use Maxwell to his full potential before adding: “He hasn’t put the IPL stage on fire since last five years. Everyone would be hoping that he has a good season and then RCB also would be hoping that Glenn Maxwell has a very good season because they don’t have any experienced middle-order batsmen. That’s why they will rely a lot on Glenn Maxwell.” Get cricket betting tips for free here. Read more our betting review to get free tips.

RCB will be looking to end their long wait for a maiden IPL title this year. The three-time IPL runners-up had made it to the playoffs in the last edition and would be looking to do better this season. RCB will open their campaign against defending champions Mumbai Indians on April 9.