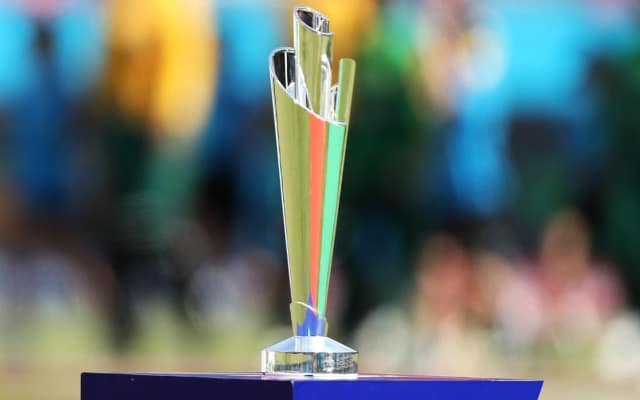 If reports are to be believed, the International Cricket Council is considering expanding the 2024 edition of the T20 World Cup to 20 teams. The move seems to be inspired by the fact that T20 is highly popular among the masses and the associate nations are more comfortable in this version of the game. Adding more teams will give the associates more exposure to the highest level cricket which will help in increasing the popularity of the game. The Apex body has already confirmed that they will add more teams to the women’s competitions. Take a look our parimatch app review and get some free tips from us.

“The ICC has long seen the T20 format as a vehicle for the game’s expansion and there has been previous talk of such an expansion. The ICC have already confirmed their plans to increase the number of teams in their women’s competitions,” says the report.

Additionally, there are speculations of the ICC expanding the number of teams for the 50 over World Cup. The number of teams in the 2019 World Cup was reduced from 14 to 10 under the pressure of the broadcasters, who argued that lesser teams will reduce the possibility of one-sided matches. However, there are talks that the tournament will be back to 14 teams. We are the best cricket betting tips sites, So learn and read more from this site.