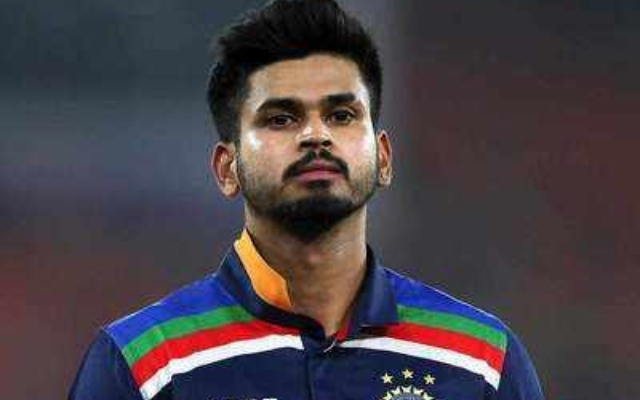 India batter Shreyas Iyer is contemplating leaving Delhi Capitals (DC) before the Indian Premier League (IPL) 2022. The former DC captain has been an integral part of the franchise for the past seven years. It was with the Capitals that Iyer truly bloomed as a player.

Seeing his rapid rise, DC also handed the captaincy reins to him in the 2018 season. The youngster led admirably and took the team to two playoffs, including the team’s maiden final appearance in the 2020 edition of IPL. Iyer was set to lead the team in 2021 season as well but an untimely shoulder injury forced him to miss the first leg of IPL. In his absence, DC management named Rishabh Pant as the skipper of the side. Get free cricket betting tips and tricks from us.

The southpaw did a brilliant job and took DC to the first position in the points table and a playoff berth. Apart from the two losses in Qualifiers one and two, Pant hardly put a foot wrong. While DC management had said that Pant has been made the skipper on a temporary basis, speculations are doing rounds that the franchise may name him as a permanent skipper which is why Iyer is looking for a new franchise where he can lead a team. Here’s quick guide for IPL results.

Teams like Royal Challengers Bangalore (RCB), Sunrisers Hyderabad (SRH) are looking for new captains. Also,  the two new teams might be interested in roping Iyer due to his class and sound leadership experience.