Home » News » Reports: Wriddhiman Saha May Have To Answer BCCI About His Comments on Sourav Ganguly

Reports: Wriddhiman Saha May Have To Answer BCCI About His Comments on Sourav Ganguly 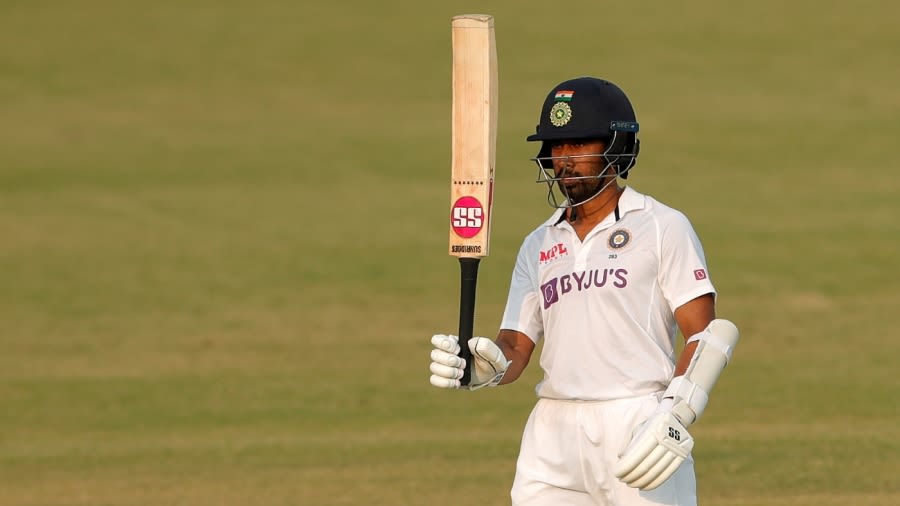 Reports: The Board of Control for Cricket in India (BCCI) expects to question veteran Indian cricketer Wriddhiman Saha. The questions are regarding the recent comments he made about BCCI president Sourav Ganguly. The comments were also about chairman of selectors Chetan Sharma, and team head coach Rahul Dravid regarding selection matters. Thus, this resulted in a breach of the central contract. According to reports, Wriddhiman Saha broke clause 6.3 for centrally contracted players.

“Player shall not make any comments about the game. Also officials, incidents that happened in the game, use of technology, selection matters or any other matter related to the game. Which is in opinion of the BCCI is adverse to and /or not in the interest of the game. The team or BCCI in any media…”

According to clause 6.3 of the BCCI central contract for the players

Wriddhiman Saha gets an annual retainer of Rs 3 crore. And he is classified as a player of the B category. After being not in the Test squad for the upcoming series against Sri Lanka at home, the 37-year-old wicketkeeper-batsman spoke to the media. While he spoke about his conversation with Ganguly after his New Zealand knock. He also spoke about Dravid’s suggestion of “retirement,” and his conversation with Chetan before the squad announcement.

“As far as the president is concerned, he had tried to motivate him. The board might like to know what made him go public with his dressing room conversations with coach Dravid.”

“Yes. There is a possibility that BCCI could ask Wriddhiman as to how he spoke on selection matters. That is also being a central contract holding cricketer”.

However, Dhumal stated that the BCCI will make a decision in a “few days.”This is despite the fact that the BCCI had backed the 37-year-old player in his spat with an unknown journalist. They are upset with his remarks about Sourav Ganguly and Rahul Dravid.

Wriddhiman Saha, the wicketkeeper-batter, claims that the journalist whose contentious texts he posted on social media, without naming the person, is yet to contact him or apologize for his actions. The Board of Control for Cricket in India (BCCI) formed a three-member committee on Friday.

The committee will investigate the allegations that Indian wicketkeeper Wriddhiman Saha had threats and intimidation from a senior journalist. Last week, Saha published a screenshot of a communication from an unknown journalist. In the communication, the latter requested an interview with the player.

BCCI said in a statement