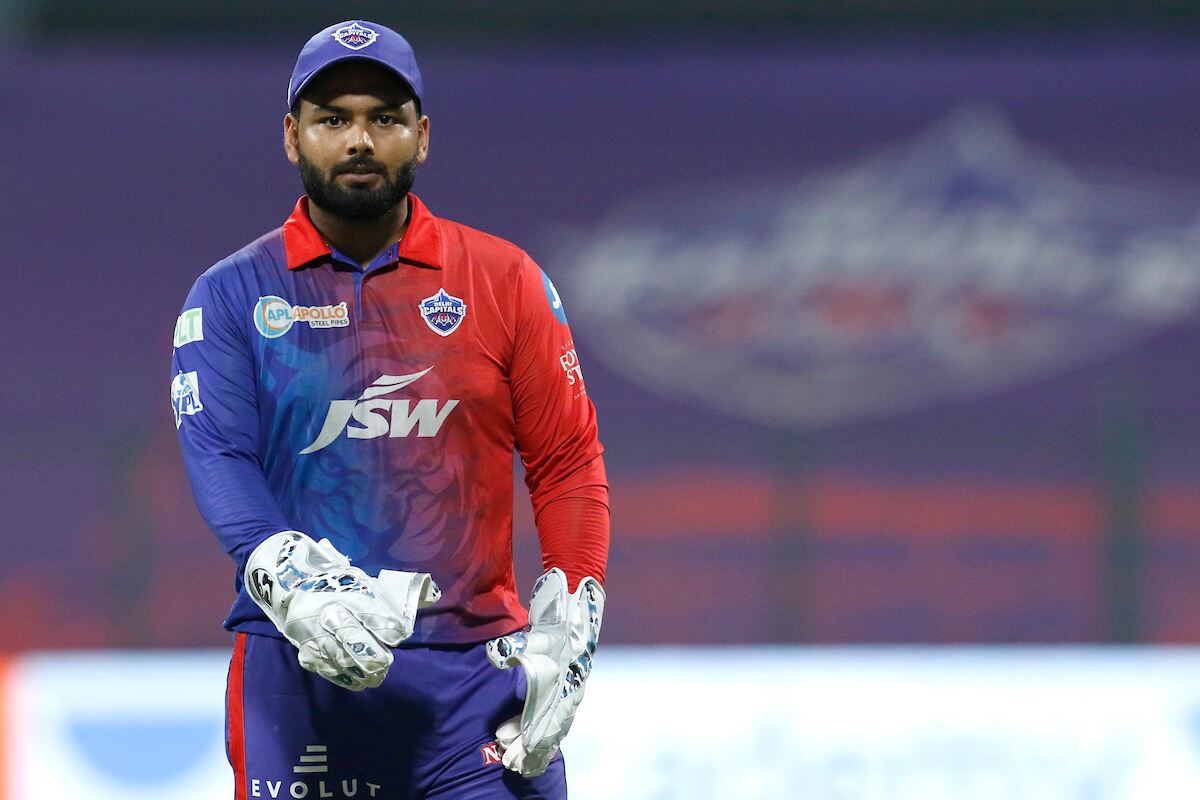 Former BCCI President and Delhi Capitals Director of Cricket Sourav Ganguly has confirmed that Delhi Capitals skipper Rishabh Pant will not be able to get fit in time for the upcoming edition of the Indian Premier League-IPL 2023. Pant is recovering from multiple injuries he suffered in a horrific car crash on December 30. Ganguly assures that the Delhi-based franchise will do well in this year’s IPL under his supervision.

A few days back, the Board of Control for Cricket in India (BCCI) reported that Pant has undergone successful knee surgery at Mumbai’s Kokilaben Dhirubhai Ambani Hospital and Medical Research Institute. One more surgery will be performed for the complete healing of the 25-year-old cricketer.

In the first week of January, it was reported that Sourav Ganguly will rejoin the IPL franchise Delhi Capitals as the Director of Cricket ahead of IPL 2023. He will oversee all the cricket verticals of the franchise along with Delhi Capitals-owned Dubai Capitals in ILT20 and Pretoria Capitals in the SA20 league. A similar sort of role has been assigned to Mahela Jayawardene of Mumbai Indians.

Ganguly was asked about Pant’s chances of recovering for the IPL 2023, and the ex-Indian skipper responded by saying that the southpaw will miss the IPL, adding that his absence will affect the franchise.

“It will take time to heal. We cannot do anything. It’s an accident. He is just 23. He has got a lot of time. Rishabh Pant will not be available for the IPL. I am in connection with DC. It will be a great IPL. We will do well. Pant’s injury will affect DC,” Sourav Ganguly was quoted as saying by Sports Today.

As things stand right now, it is said that Pant will need at least 8-9 months to recuperate and return to full fitness. This development means that the left-handed dynamic will not only miss the forthcoming IPL 2023, but he may also miss the Asia Cup and the ICC Men’s Cricket World Cup scheduled to take place in India later this year. However, no official word has come from the board or the Capitals about Pant’s availability. If Pant does not recover, which seems unlikely, the Capitals will have to recruit a new captain as well as a wicketkeeper-batter. Delhi Capitals’ overseas recruit David Warner seems like the front-runner to lead the side in Pant’s absence.