Riyan Parag: ‘Going To Mankad Someone’ 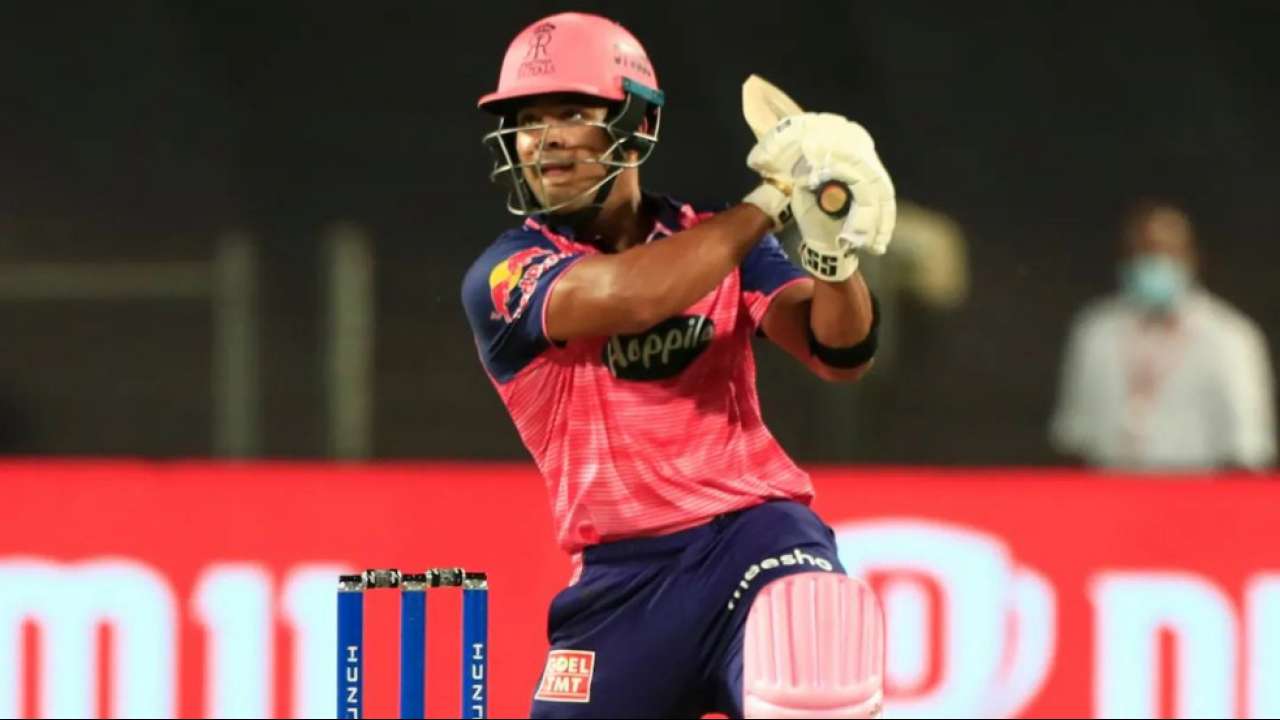 Riyan Parag: The latest player to join in on the continuing discussion in cricket regarding whether or not running out at the non-strikers’ end for backing up is acceptable is Indian all-rounder Riyan Parag. On his social media account, Parag playfully announced that he would “Mankad” someone the next year. Promising to spark a lively discussion online. Jos Buttler plays for the Rajasthan Royals alongside Riyan Parag.

Buttler was mankaded by the then-Captain of Kings XI Punjab, Ravichandran Ashwin, during the IPL 2019 season. A reporter had asked the captains at the T20 World Cup pre-tournament press conference if they would feel comfortable having one of their bowlers run out the non-striker for backing up too early ahead of the crease during the competition. Interestingly, Parag responded to the reporter on social media.

Namibia to lose a wicket in the 1st over

Unexpectedly, none of the eight captains raised their hands. At this point, the ICC media manager stepped in and began fielding other inquiries.

Parag wrote in his post, which he shared a couple of hours ago

In the meantime, Australian captain Aaron Finch stated on Friday that mankads are “fair game” if a bowler warns the batsman for reversing too far before bowling the ball. In the third and final Twenty20 International between Australia and England, Finch made a statement about an altercation between Mitchell Starc and Jos Buttler. Jos Buttler was spotted backing up too much in front of the crease at the non-strikers’ end. And Starc was observed bringing this out to the umpires.

“I think if guys get a warning, it’s fair game after that. I assume that that would go for most teams if you give a batter a warning because you think they’re gaining too much ground before the ball is bowled. But I’m not a big fan.”

The “Mankading” topic has gained steam in the cricketing community ever since England’s Charlotte Dean was run out at the non-end striker’s by Indian women’s team all-rounder Deepti Sharma for backing up too early. At Lord’s, the event occurred late last month during the third and final ODI between England and India. They were required to win the match to help India secure the final wicket. Sharma elected to run out Dean at the non-striker’s end.

The dismissal caused a rift in the cricket community. With many people felt that it went against the spirit of the game. Despite the Marylebone Cricket Club (MCC) moving it from the “Unfair Play” area to the “Run out” section.