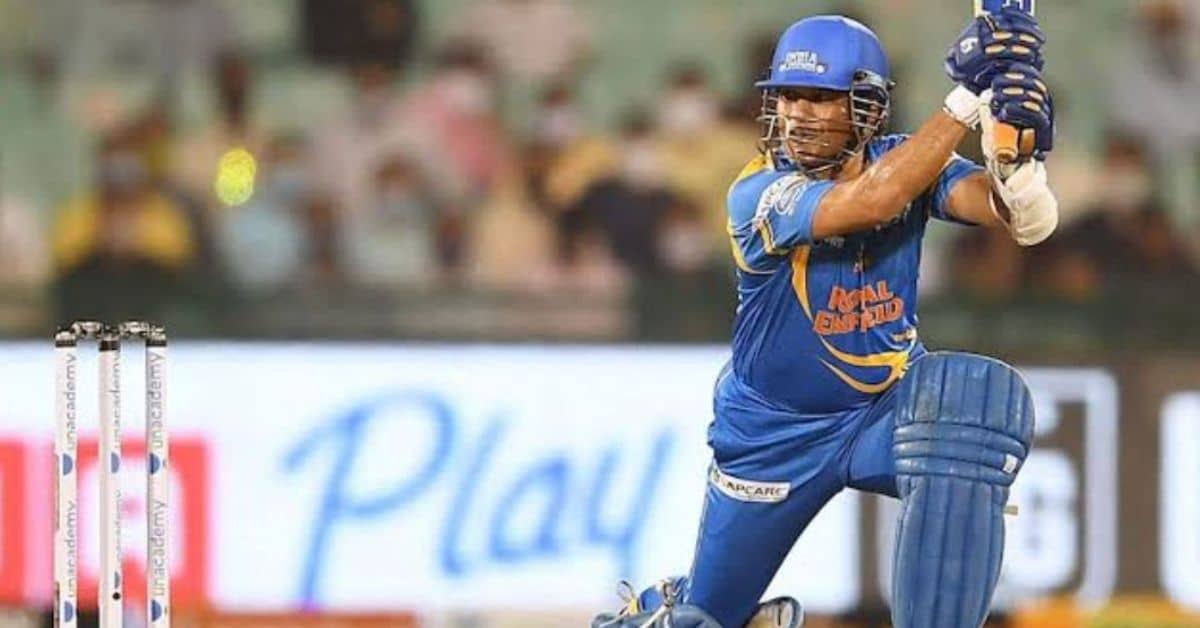 Tendulkar and Naman Ojha gave the innings a respectable start, but by the seventh over, neither opener was left standing. After that, a 64-run third-wicket stand between Suresh Raina and Stuart Binny helped India Legends gain the upper hand. To retaliate, South Africa Legends quickly fired both Raina and Yuvraj Singh.

Eddie Leie and Makhaya Ntini each claimed a wicket. India Legends’ second-inning onslaught was spearheaded by leg-spinner Rahul Sharma, who claimed three wickets in his four-over stint. South Africa Legends scored only 17 runs off of his 24 balls.

Jacques Rudolph, Morne van Vyk, and Andrew Puttick all got out to strong starts for the South African team, but none of the top-order batters could produce large runs. South Africa Legends’ captain Jonty Rhodes was still unbeaten at 38, but his efforts could only get them to 156/9 in their 20 overs.

“It’s always good to get the first game out of the way. The Indian side played brilliantly. At one stage, we looked like keeping them to 180, but Binny and Yusuf batted out of their skins.”

Although wickets were falling at the other end, Binny was undeterred and continued to score runs at will, reaching his fifty with a maximum off Garnett Kruger. Runs for the Indians started coming in until Yusuf Pathan joined him.

With this ferocious cameo, Raina, who recently announced his retirement from all forms of cricket, turned the clock back. Before being bowled out by left-arm spinner Eddie Leie, the elegant left-handed hitter from Uttar Pradesh thrilled the fans with his 33 off 22 deliveries. He and Binny had a 64-run partnership, which enabled his team to pass the 100-run threshold in the 12th over.

Yuvraj also didn’t survive long before being fired for a pitiful 6 points.

The Road Safety World Series 2022 will feature two matches on Sunday. The afternoon match pits West Indies Legends against Bangladesh, and the evening match pits Australia Legends against Sri Lanka. India finished strong with Yusuf (35* off 15 balls) and Binny, who ran through the SA bowlers for 79 runs in the final five overs. Browse the latest cricket betting odds on a wide range of markets and learn how betting odds work and give you the best cricket rates online.