Home » News » Rohit Can Lead India in Tests, Pant Should Be Considered for a Leadership Role: Shastri

Rohit Can Lead India in Tests, Pant Should Be Considered for a Leadership Role: Shastri 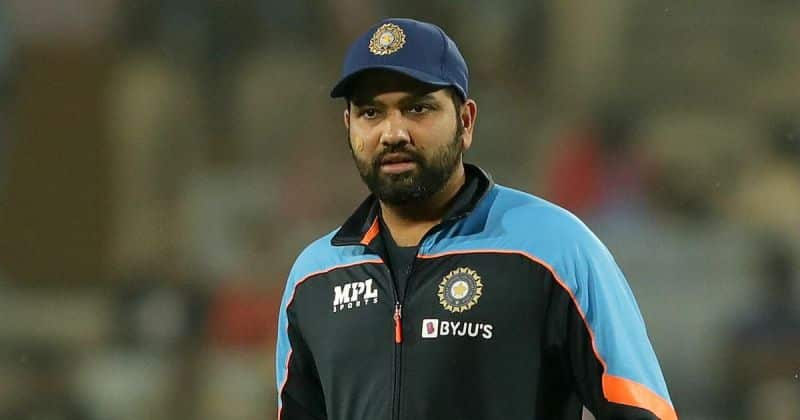 Former India head coach Ravi Shastri has backed Rohit Sharma to become India’s next Test captain. Shastri has also asked the management to keep Rishabh Pant in mind for a leadership role. Here’s BBL score live and get the latest news and updates.

India is undergoing a transition after Virat Kohli stepped down as India’s Test captain. Earlier he was informed that he was no longer the 50-over’s captain after he had resigned from the role of India’s Twenty20 International (T20I) captain.

Rohit, who was not a regular member of the Indian Test side a few years ago, was elevated to the role of opener in Tests by Shastri during his tenure as head coach. Justifying the faith Shastri showed in him, Rohit finished as India’s leading run-scorer in the inaugural World Test Championship cycle.

The 2021 T20 World Cup was Shastri’s last assignment as India’s head coach. Following this, Rahul Dravid was appointed as his replacement. We provide all cricket match prediction for any upcoming match.

Shastri has suggested that there is no need to announce the vice-captain in advance.

“Rohit’s vice-captain has to be seen. Rahul Dravid has to see who that person could be because that player has to be a certainty in the playing XI. I think, why name the vice-captain at all? Decide on the tour who is the most experienced player, who is playing well. You announce your vice-captain in advance, and later you realise that your vice-captain doesn’t fit in your XI,” added Shastri in the same interview.

However, Shastri, who also showed a lot of confidence in young wicketkeeper-batsman Pant, has backed the Delhi Capitals (DC) skipper for a leadership role as he reads the game well.

“Rishabh is a tremendous young player. As a coach, I was very fond of him, his attitude and the good thing about him was that he would always listen to you. A lot of people say, he always does what he wants but that’s not true. He reads the game well and would always put my team effort first than self. So he should always be kept in mind for leadership,” said Shastri.

Team India recently suffered a series loss in both Tests and ODIs in South Africa. Their upcoming series is against West Indies next month at home. India and Windies are scheduled to play three T20Is and three ODIs.
Check this cricket bet tips and guide for free.