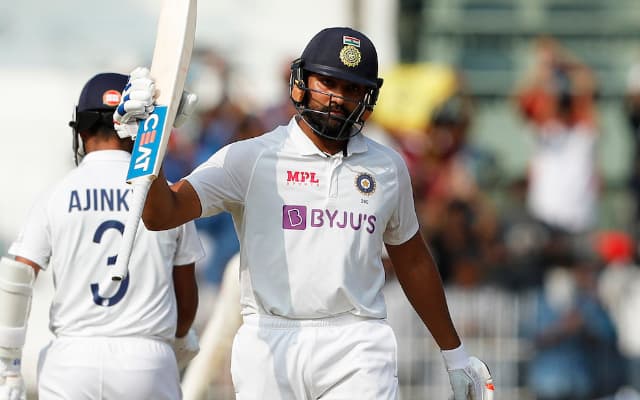 Last week, Kohli shook the cricket fraternity by stepping down as India’s captain in the longest format. That also brought an end to Kohli’s seven-year tenure as India’s captain across formats. In 2021, he had announced quitting the Twenty20 International (T20I) captaincy. He was then stripped off the 50-over captaincy as well by the Board of Control for Cricket in India (BCCI) ahead of the South Africa tour. Here’s latest BBL score and results.

While the BCCI is yet to announce Kohli’s successor, India’s limited-overs captain Rohit will most likely take up the role. And according to Pietersen, Rohit, who has led Mumbai Indians (MI) to five Indian Premier League (IPL) titles, is well ahead in the captaincy race.

“Virat Kohli was a good captain but if he wants to go then that could be anyone’s personal decision no one can interfere in it,” Pietersen told ANI on the sidelines of Legends League Cricket here.

“Rohit Sharma will be the best Test captain for India as his leadership quality was too good and he has five IPL trophies so no one can beat him in the race of Test captaincy I guess,” the former England cricketer added. 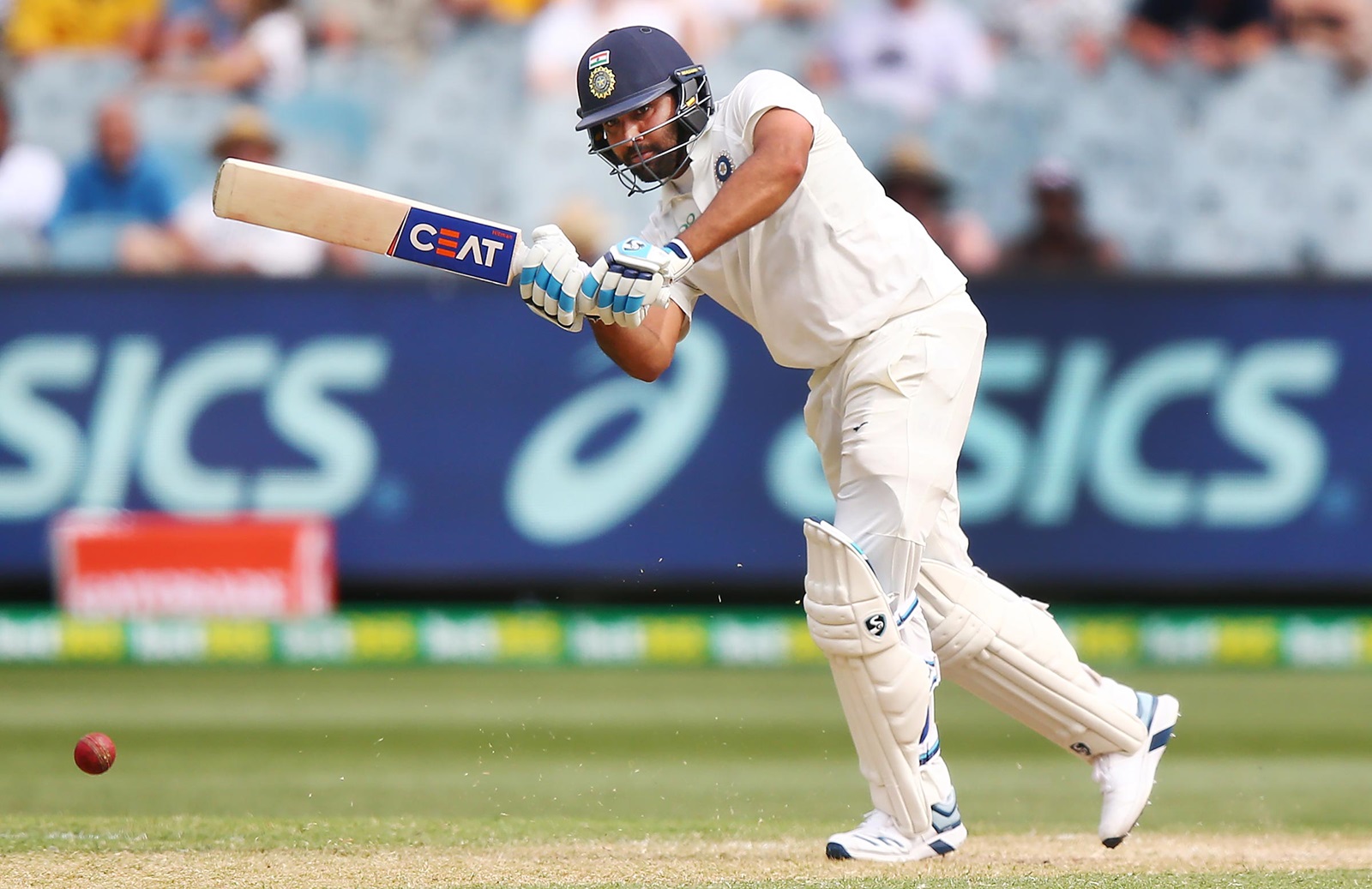 Pietersen is set to be a part of the upcoming maiden season of Legends Cricket League, which will feature former cricketers from India, Pakistan, Sri Lanka, Australia, England, among other cricket nations divided into three Teams representing India, Asia, and rest of the World. Check our recent IPL betting tips and get some free guide.

Speaking about his sting in Legends Cricket League, Pietersen, said, “I am very excited to be back on the ground and our boys are behaving like kids as we can`t hide our excitement of playing cricket again.”

“This kind of league is really inspiring to the old players we still have the ability to play and we are really excited to get back on the ground,” the 41-year-old added.

“BCCI congratulates Team India captain Virat Kohli for his admirable leadership qualities that took the Test team to unprecedented heights. He led India in 68 matches and has been the most successful captain with 40 wins,” the Indian cricket board wrote on their official Twitter account.

Kohli, who took over the baton from MS Dhoni in 2014, ended his run by being India’s best-ever Test captain. 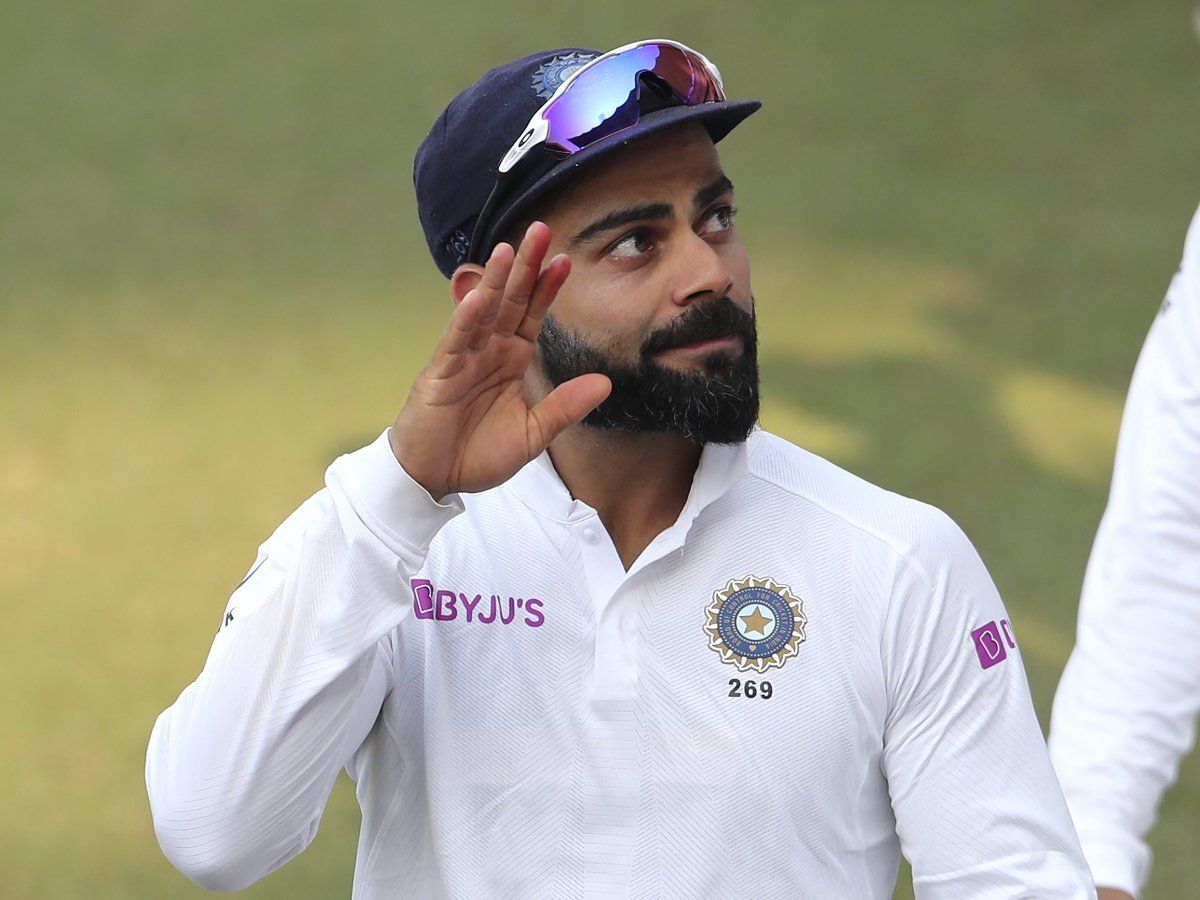 In the 68 matches he captained, Kohli managed to lead the side to 40 wins. With 17 losses and 11 draws, India had a win percentage of 58.82 under his leadership. Lear more about the bet365 betting app here in our site.

In addition, Kohli also holds the record of leading India in the most number of Tests.

In fact, Kohli ranks sixth among captains, who have led in the most number of Tests. Also, only Graeme Smith (53), Ricky Ponting (48) and Steve Waugh (41) have won more Tests than Kohli (40).