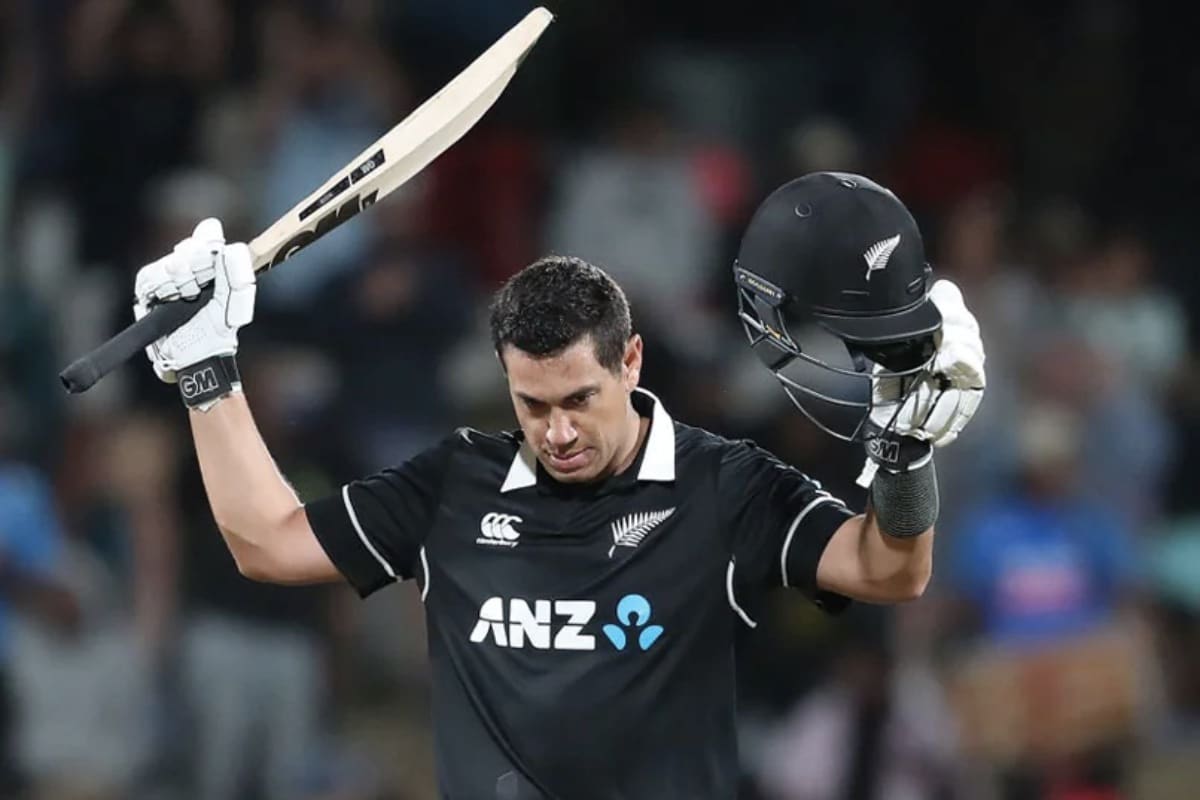 Former New Zealand batter and the most experienced player of New Zealand, Ross Taylor has recently recalled a horrifying incident from his IPL days. He revealed that he was slapped by one of the owners of Rajasthan Royals after one game of the Indian Premier League. Taylor wrote that incident in his autobiography, Ross Taylor: Black & White, which took place after the match ended. Seeking official betting sites in India? Learn how to find the right one for you and explore your sports betting options.

Notably, Ross Taylor had played for Rajasthan Royals for just one season way back in 2011 and then moved to Delhi Daredevils too. Later on, he played for Pune Warriors too. He played 55 IPL matches where he scored 1017 runs as well.

“Rajasthan played Kings XI Punjab in Mohali. The chase was 195, I was lbw for a duck and we didn’t get close,” Taylor was quoted from his autobiography by stuff.co.nz. “Afterwards, the team, support staff and management were in the bar on the top floor of the hotel. Liz Hurley was there with Warnie. One of the Royals owners said to me, ‘Ross, we didn’t pay you a million dollars to get a duck’ and slapped me across the face three or four times.”

Ross Taylor also shared about racism in his book

However, Ross Taylor also added that the slaps were not too aggressive but that gave him the feeling that this would not have happened in the professional environments as well. The veteran middle-order batsman has also shared about racism extensively in his book, sharing that he had been on the wrong end of things quite a few times.

“Having studied racism in the media at university as part of a sports degree, Victoria probably noticed things that many others didn’t. For instance, it used to upset her that my bad shots were often put down to “brain explosions” or “dumb cricket” whereas other players’ bad shots were “lapses in concentration” or “poor shot selection”, or excused on the basis that, “Well, that’s the way he plays,” an excerpt from his book was quoted by New Zealand Herald as well.

However, Ross Taylor announced his decision to retire in December 2021, and his last international series was the home series against the Netherlands in April 2022. He was a key part of the New Zealand middle-order for a long time and he was also their first player to play 100 games across all three formats. Bet online by checking more VIP betting tips from our professional expert tipsters.