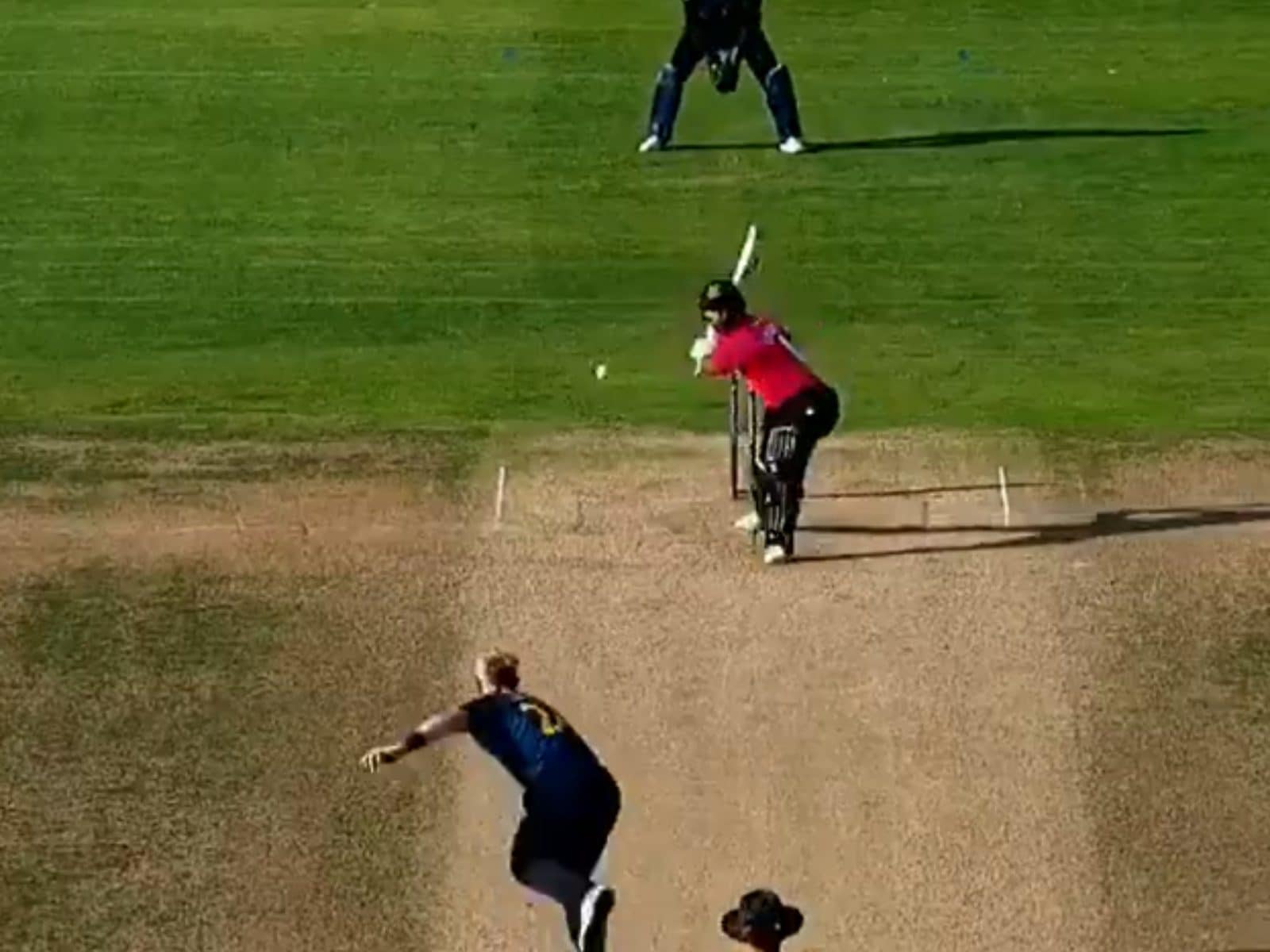 Royal London One-Day Cup: People have known Cheteshwar Pujara as a pure test match batter. But the veteran players show a terrifying form in the ongoing Royal London One-Day Cup. People never use to see Cheteshwar Pujara playing unorthodox shots. But on the 12th of August, Pujara showcased his other side of the batting. The so-called Test batter smacked 22 runs in one over against Warwickshire. Bet online by checking more trusted betting sites in India for the upcoming match here on our site.

He did not stop this as he scored a brilliant ton ahead of the match. He scored 107 runs off 79 deliveries. It was Liam Norwell who was bowling on the 45th over. As soon as he started bowling, Pujara got in his beast mode. He smashed three fours, a six, and a couple of two-s. But the end of the match did not put a smile on his face as Sussex lost the match by four runs.

It would be a magnificent win but got only his sensational knock. In this innings, Pujara was appearing with a very different form as he was smashing the ball everywhere. Just after his innings, Twitter started talking over it. Several tweets were suggesting promoting Pujara at the no.3 position of the Indian white-ball team.

Two popular Indian players were participating in this match. Along with Pujara, there was also Krunal Pandya who was playing against him. But he did not make a good start in his career in this tournament. As the bowler went for a duck when Bradley Curie was bowling. Talking about the match, Warwickshire got the chance to bat first. And they utilized it very well. Opening batter, Robert Yates scored a brilliant century. He scored 114 off 111 deliveries.

Then the captain and wicket-keeper handled the innings and brought their team to a 310-run target. Chasing the target, Sussex had an impressive start. Opener Ali Orr scored 81 runs and after his dismissal, Pujara took the charge. But in the 49th over, Pujara also lost his wicket and Sussex lost the match by four runs. Although, Krunal Pandya did not contribute with the bat he bowled very well. The left-arm spinner picked three wickets, giving away 51 runs in his ten overs.

This was the second victory for Warwickshire in this tournament. Whereas, Sussex is in the 6th position in the points table. Meanwhile, Warwickshire is in fourth place on the table. At the top, Middlesex is leading the points table. Coming to Pujara, it was great to knock as people had almost lost the memory of this batter’s white-ball performance. Browse the latest cricket betting odds on a wide range of markets and learn how betting odds work and give you the best cricket rates online.