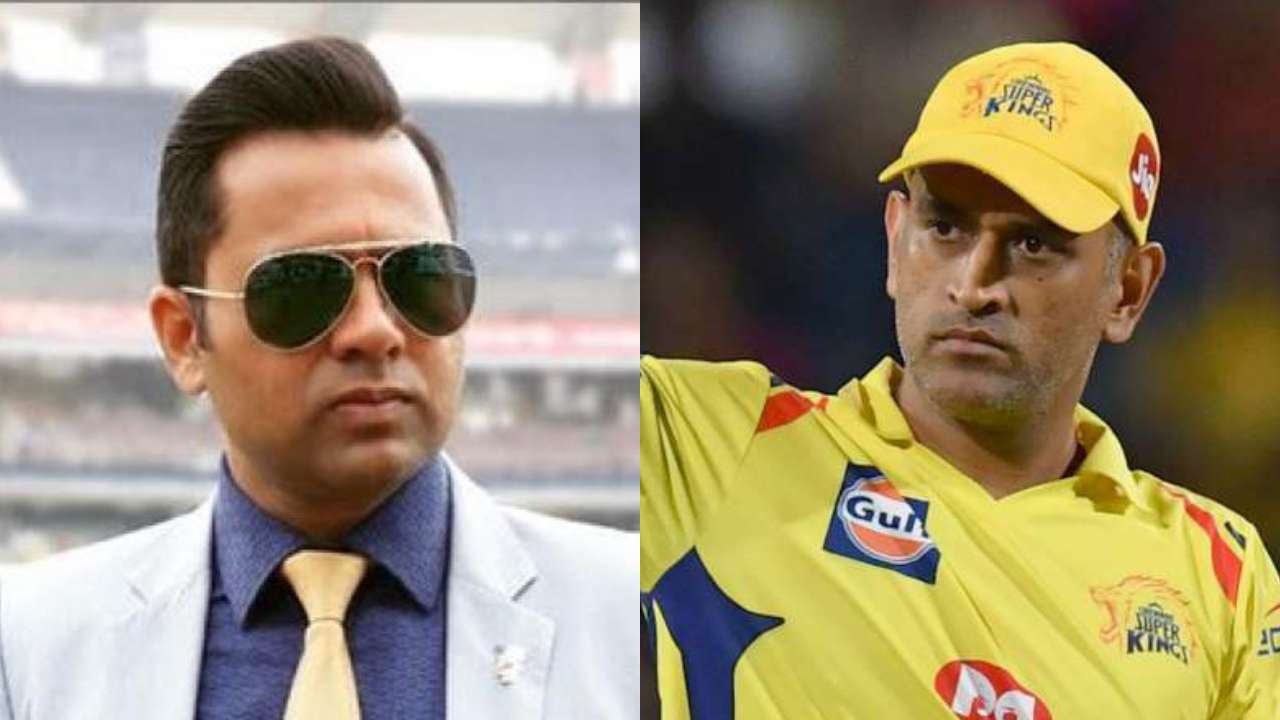 RR VS CSK, IPL 2022: According to Aakash Chopra, MS Dhoni’s followers should not write thank you cards to him, even if they expect him to retire after Friday’s IPL 2022 match against Rajasthan Royals. Aakash believes Dhoni will return for another season if Chennai Super Kings failed to find a suitable replacement. Dhoni stepped down as captain of the Super Kings ahead of the IPL 2022 season, only to be asked back after Ravindra Jadeja decided to stand down in the middle of the season to focus on his primary skills. Free live betting tips and match guides from professional betting tipsters.

The franchise may try to appoint a new captain ahead of the 2023 season, but considering how well the IPL 2022 season went for the team, Dhoni would want to stay on to support the new captain, according to Aakash Chopra.

RR VS CSK: King’s Heir Is Not Ready Yet

“No, you must not do so. He may well not play next year, but it will not happen if I, you, and everybody else on social media expect it to. So prepare for the unexpected. Because the King’s heir isn’t ready yet, I believe he’ll play next season. ”

“Who will take the throne from you? But, if the leader isn’t ready, I wouldn’t be astonished if Mahendra Singh Dhoni continues to play.”

Aakash Chopra believes the Super Kings will be a more fascinating and lethal team to watch once Chahar recovers, with Chahar’s ability to take wickets in the powerplay becoming their defining feature.

“Imagine how much fun it would have been if they had bowled together. Swing your right arm to one side and your left arm to the other. This bowling will suddenly look more lethal once Deepak is around. The Chennai Super Kings of next year, in my opinion, will pick up 1-2 wickets in the powerplay in every match. ”

Rajasthan Royals will play Chennai Super Kings for the first time this season in the Tata IPL 2022’s 68th match. Dhoni fuelled expectations for a possible comeback by winning the opening game of his return to the helm after Jadeja had only two wins in eight games. However, the team’s injury problems and lack of depth once again had the final say.

They were second to go out of the qualification race, prompting changes to the batting order, including the removal of some senior players in the preceding match. Chopra described it as “extremely impossible to forecast”, the changes that would occur on Friday because the squad has already set its sights on the future.