Home » News » RR vs RCB: “You Will Learn Only by Making Mistakes,” Ashwin Recalls Advice by Ex-India Coach Ahead of Qualifier 2

RR vs RCB: “You Will Learn Only by Making Mistakes,” Ashwin Recalls Advice by Ex-India Coach Ahead of Qualifier 2 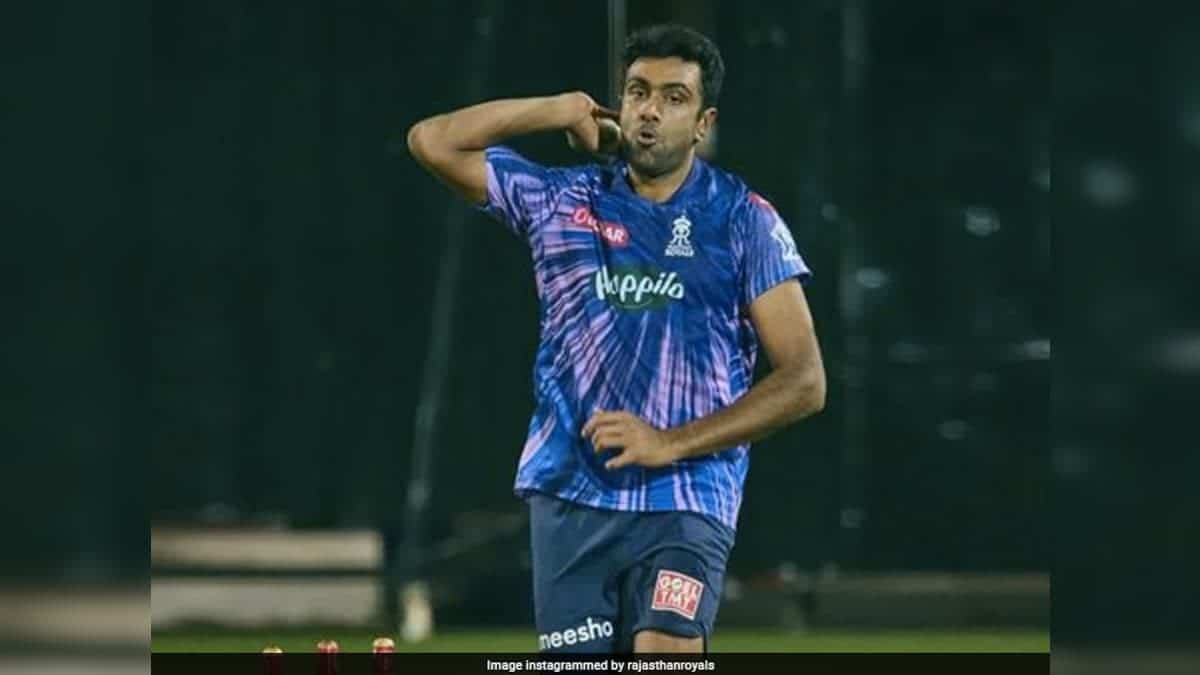 RR vs RCB: In the second qualifier of the IPL 2022, Rajasthan Royals will go all out against Royal Challengers Bangalore in order to secure a spot in the final against Gujarat Titans. RR will want to put their defeat against GT in the first qualifier behind them, while RCB will want to keep their winning streak going. The Royals finished in the top two for the first time since 2008. While Jos Buttler and Yuzvendra Chahal were the chief constructors behind RR’s success this season, we cannot stop gushing about all-rounder Ravichandran Ashwin.

Ashwin, also known as the utility player showcased his all-around brilliance in the tourney. He may have taken only 11 wickets across 15 games but those came at crucial junctures. However, Ashwin has made more impact with the willow in hand. The India veteran has amassed 185 runs in the tourney thus far, his best IPL season with the bat, including a match-winning 40 of 23 against CSK that helped RR secure the top two finish ahead of LSG.

RR vs RCB: “You can only improve by making mistakes,” Ashwin recalls crucial advice by ex-India head coach

Ahead of the qualifier 2 vs RCB, Ashwin discussed his time with this team as well as his playing styles in detail. He also recalled an interesting piece of advice that he received from Ex-India head coach Duncan Fletcher. Stay tuned for our 100% FREE latest cricket betting tips and match guides from our professional betting tipsters.

“Years ago, we had a head coach called Duncan Fletcher for the Indian cricket team. I used to go and ask him, “how do I improve? How do I get better?’ He said ‘the only way you could get better is by making mistakes and failing in front of people. And that’s what I’ve always done all through my life,”

Ashwin is always known for thinking out of the box and he was the first player to bring ‘Mankading’ into the mainstream. While many criticized his move, he gave the lawmakers of cricket a serious headache. Eventually, it was legalized by the MCC earlier this year.

“I’ve received a lot of criticism for how I wanted to expand beyond the realm. Sometimes people just may feel, why is he doing all these things? Is he over-ambitious? Is he trying to do too much? But that’s just me. If you take that out of me, you won’t get this person. So yes, I come with a lot of problems! If I’m utilised and if I’m given the form of expressions I require, I can explore boundaries,”

Ashwin went for plenty in the first qualifier against the Titans and would be keen to make amends in the second qualifier against RCB. The ‘Men in Pink’ need every once of his experience to go past the Challengers and set up a final clash with GT. Are you looking for the best betting apps on the go? If yes, read more here.