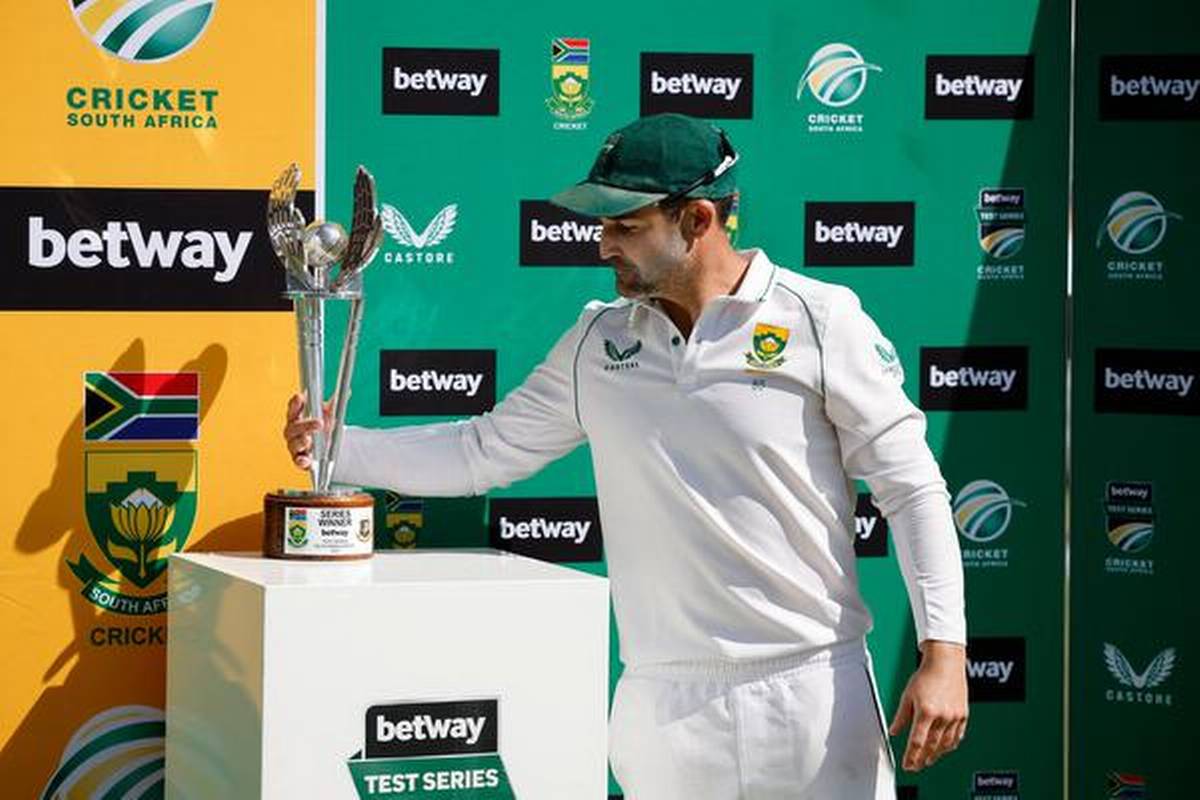 SA VS BAN: After losing the ODI series against Bangladesh, South Africa made a strong comeback in the red-ball format. They hammered the Bangladesh team in two test match series. The visitor side never looked in form throughout the series. South Africa won both the test matches and remarkably won the last match with a huge 332 runs margin. Read Mobile Bet365 reviews here and learn about how online betting works.

The hosting side won the series although there were missing some of the well quality players in the line-up. This includes pacer Kagiso Rabada, Marco Jansen, Lungi Ngidi, Anrich Nortje, Rassie van der Dussen and Aiden Markram. They have chosen IPL over the test series against Bangladesh.

SA VS BAN: Skipper on Players Who Skipped the Test Series

“I don’t know if those guys are going to be selected again, that’s out of my hands,”

Elgar said in a press conference on Monday.

People should take note that Cricket South Africa (CSA) has made an agreement with BCCI for the availability of African players. Talking about the concluded series so, Elgar was the highest run-getter scoring 227 runs in four innings. He scored these mammoth scores at an average of 56.75. The other highest run-getter in this series are Temba Bavuma, Mahmudul Hasan Joy, Keegan Petersen, and Sarel Erwee. They scored 194, 141, 133, and 114 respectively in the four innings.

In the bowling department, Keshav Maharaj has scalped the highest dismissals with a total of 16 wickets in two matches. Simon Harmer, Mehidy Hasan, Taijul Islam, and pacer Khaled Ahmed are following Maharaj with 13, 9, 9, and 8 wickets respectively. For more Cricket tips and match guides from the experts, check it out here.