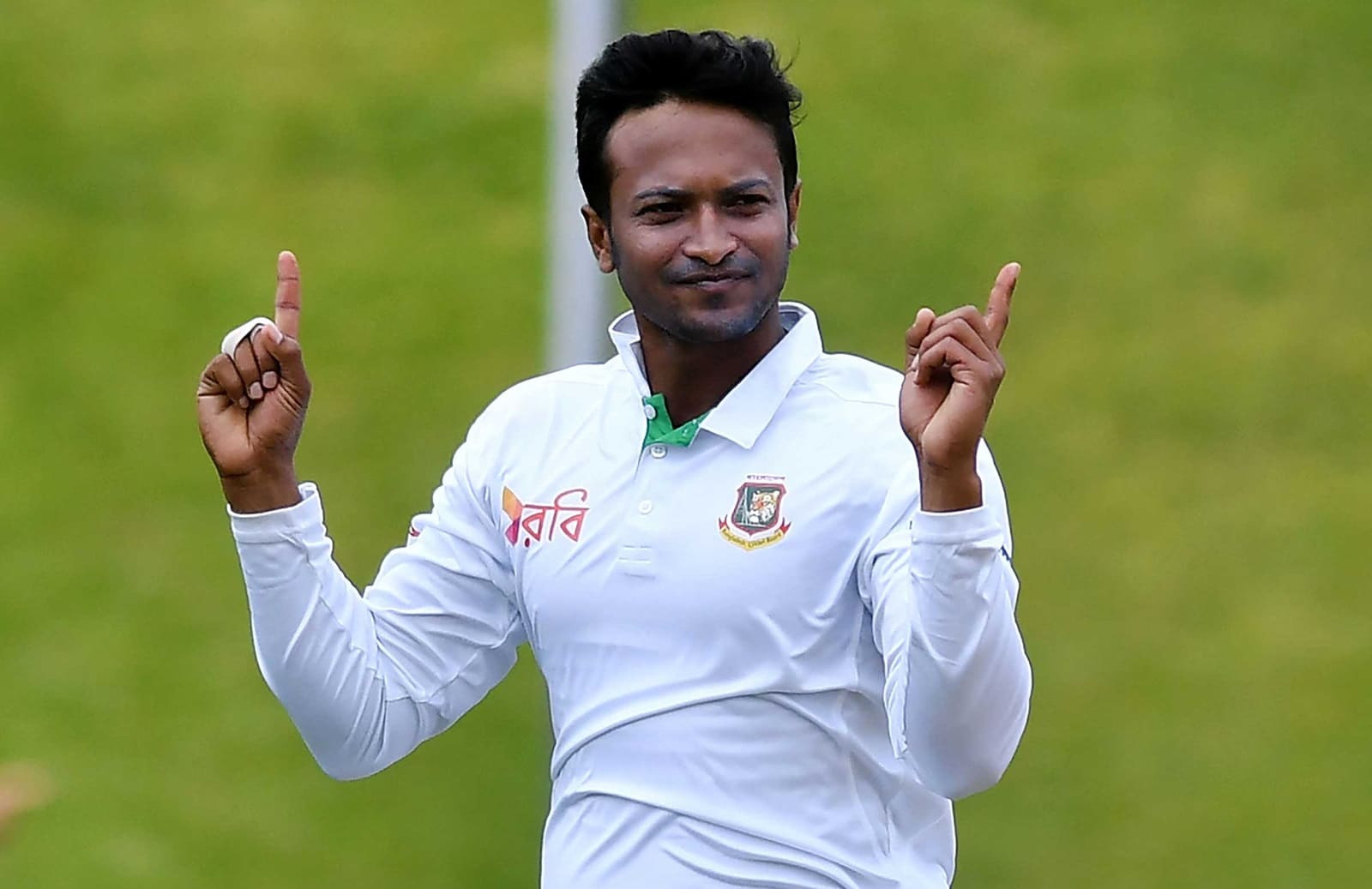 While speaking at a press briefing after the third ODI against Afghanistan in Chattogram, Nazmul said that he and Shakib spoke after the match. He added that Shakib had written a letter stating that he won’t be available for the Test series against South Africa and Sri Lanka due to the IPL. Now that he has gone unsold in the IPL auction, there is no reason why he won’t play in the test series.

“Shakib gave us a letter saying that he wants a six-month break from Tests. When we asked him, he said that he will miss Tests against South Africa and Sri Lanka because of the IPL. Now that he is not going to the IPL, I don’t see any reason why he shouldn’t play the Test series in South Africa. So forget about it. The IPL was preventing him from playing [the two Test series], but now he will play [both series].

For more legal cricket betting sites in India, read more here and get the latest updates for the upcoming match.

A little earlier than the press briefing, Jalal Yunus, the operations chairman of BCB, had said that both (BCB president and Shakib Al Hasan) will sit together after the ongoing ODI series with Afghanistan and will discuss his future plans. The discussions will not be limited to a mere Test series against South Africa and Sri Lanka but will discuss his plans for this year.

Yunus informed that Shakib had written a letter stating that he would not be available for Tests for six months. He added that Shakib might have some problems and will be given the latitude to put forth his preferences about the formats rather than being forced to play by the board.

He told BCB practices to consider centrally contracted players’ preferences regarding their format preferences. Yunus said at BCB we don’t consider players as employees but stakeholders. They are not bound to play every match.

“He might have some problems, so we will consider him if he tells us that he wants to play a certain number of matches in a format. Nobody is bound to play every match. The BCB is not an organisation where we consider players as mere employees. They are also stakeholders. They have the freedom to discuss how many matches they want to play.”

Here are some expert betting tips for the 2022 Season and guides for the upcoming match.