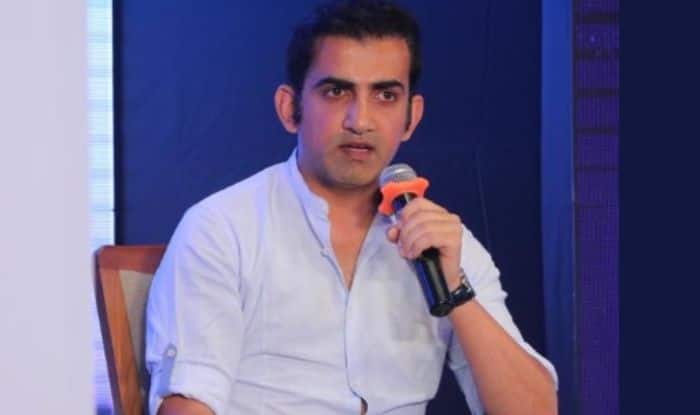 SA VS IND 2nd ODI: South Africa has won the second ODI match by seven wickets and with this win, has also taken a 2-0 unassailable lead in the three-match ODI series. With only one match left, that will be played on Sunday at Boland Park, Paarl.

Former Indian opener Gautam Gambhir looked disappointed with the performance of Team India in the first two ODIs and suggested three major changes for the third ODI. In both the matches, apart from Jaspreet Bumrah, none of the Indian bowlers looked impressive. That was the main reason for the series defeat for the Indian team.

Gautam Gambhir has suggested three changes for the third ODI, including resting Jaspreet Bumrah to help him manage his workload. He also stated that the team management should give other bowlers a chance because the experienced pair of Bhuvneshwar Kumar and R Ashwin did not perform as expected. In place of these three bowlers, he believes Mohammed Siraj, Jayant Yadav, and Prasidh Krishna should be given a chance. The highest big bash score in record.

“Jasprit Bumrah, Bhuvneshwar Kumar, and Ravi Ashwin should be rested for the next match, and changes in the batting order aren’t needed. Jayant Yadav should be given a chance along with seamers like Mohammed Siraj and Prasidh Krishna. India needs to develop their second-string team and give chances to bowlers who can bowl above 140 kmph in South Africa,”

“India have three-four options in their Arsenal… Navdeep Saini, Avesh Khan, Prasidh Krishna, and Mohammed Siraj. India should definitely give these players an opportunity. The third and final game can be termed as a dead rubber and it’s a good chance for the team management to test its second string,”

Performance of Indian team so far

However, 2022 hasn’t proved to be a good year for the senior men’s team, but can India bounce back from here on? It will be interesting to see the tactics and approach of the Indian team, which seemed missing in the first two ODIs. Stay tuned for the latest cricket updates and news. Check our latest cricket tips video here.