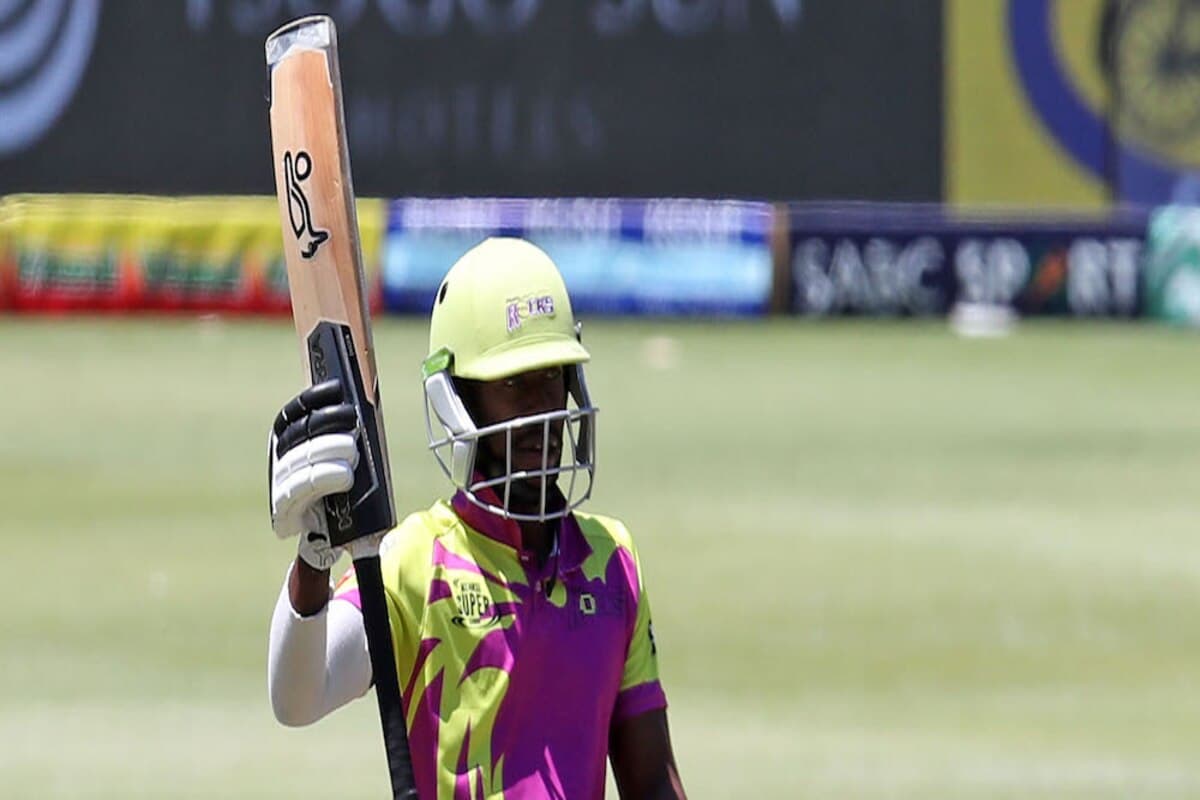 Joburg Super Kings have roped in Sibonelo Makhanya to replace England’s Harry Brook as a replacement player in the ongoing inaugural season of the SA20 league after England’s new batting sensation Harry Brook withdrew from South Africa’s newest and biggest T20 league due to workload management. He was also withdrawn by the England and Wales Cricket Board from the tournament where the Super Kings, who host the Pretoria Capitals at the Wanderers on Tuesday, bought him for R2.10 million at last year’s auction. ECB conveyed the decision to his franchise Joburg Super Kings and Cricket South Africa on Wednesday.

The young English batter might feature in the three-match ODI series between South Africa and England which will be scheduled in the middle of SA20. The series will run from January 10 to February 11. The decision from the England board will not impact Brook’s availability for the IPL 2023. In the recent IPL 2023 auction, Brook was bought by Sunrisers Hyderabad for INR 13.25 crore after a bidding war with Rajasthan Royals.

The Super Kings confirmed that Makhanya, who has been in excellent form with the bat across his formats for his domestic team, has been signed in as a replacement player for Brook by the franchise in a tweet on Thursday. Last year, he had led the Titans to a CSA T20 Challenge title triumph. Makhanya has played 74 T20 matches and has scored 818 runs in 52 innings. He has also taken six wickets in 21 innings. JSK has drafted the seasoned middle-order batter as a like-to-like replacement for Brook. The Titans skipper may not be as dynamic or explosive as Brook but he certainly provides solidity with his batting.  Apart from playing 74 T20 games, Makhanya has played 75 first-class matches, accumulating 2988 runs in 120 innings, while also picking up 24 wickets.

Meanwhile talking about the Joburg Super Kings, they are struggling to get the winning momentum in the tournament after winning the first game. The Faf du Plessis-led Super Kings are currently placed last on the points table with a win and 2 defeats in 3 matches. Bottom-placed Joburg Super Kings are set to take on second-placed Pretoria Capitals in their fourth game of the SA20 league 2023.