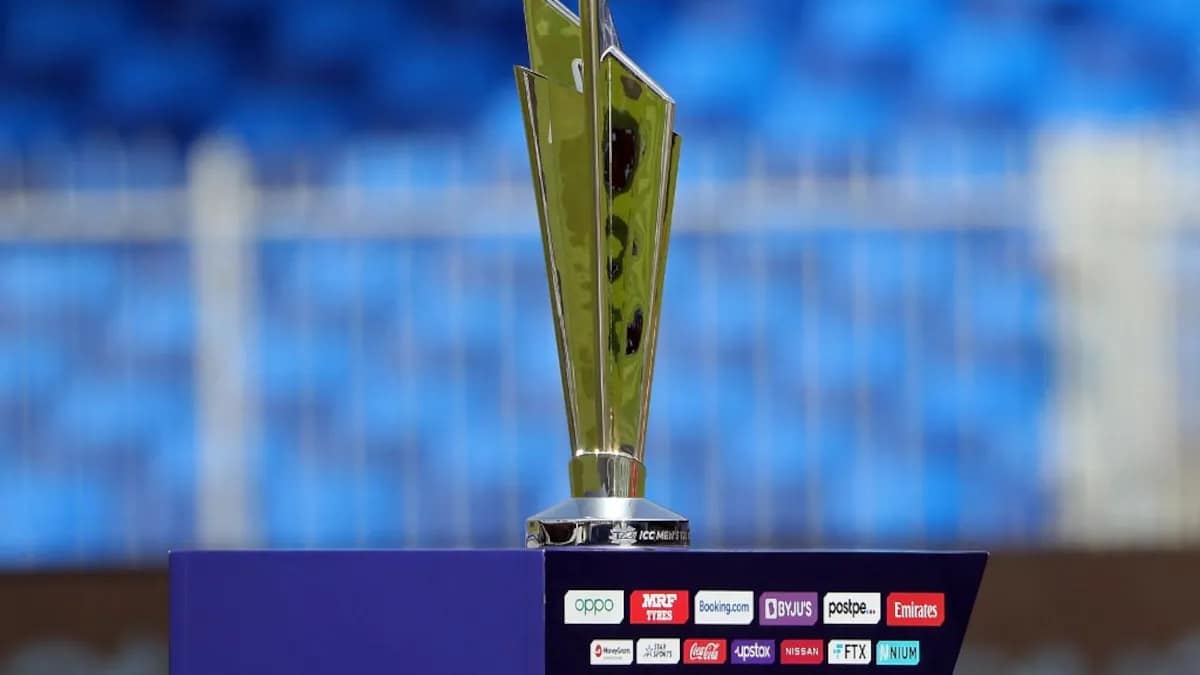 Teams are all set to play the T20 World Cup in Australia next month. South Africa will play India later this month, and Australia will play the last game on Sunday. Pakistan and England are engaged in a long 7-match T20 series. Post this, Pakistan will face New Zealand and Bangladesh in the tri-nation tournament before the World Cup. No one wants to lack in any department and wishes to keep their best foot forward. Bet online by checking more new betting sites in India for the upcoming match here on our site.

Former BCCI selector Saba Kareem has backed defending champions to win the T20 World Cup this year too. “I think they remain a formidable side and are the favourites. More so because they are playing on Australian soil and the kind of changes, they have brought into the team, reflects that they are in sync with what is required to win such tournaments in Australia,” he said.

“Big ground, so you need some more power hitters, so they bulk up that kind of portion in the side. So, they have Tim David and Glen Maxwell. For instance, in this team, you don’t have Mitchell Marsh and Marcus Stoinis, both of them very high in terms of power hitting. So, this kind of combination makes them a very strong side to retain the T20 World Cup again,” he added.

Last year, Australia won their first ever T20 World Cup. In the 7 editions of the T20 World Cup, Australia has only reached the finals once back in 2010. The Aaron Finch-led team defeated Pakistan in the semifinals to reach the finals and then defeated New Zealand too. West Indies is the only team that has won the World Cup twice in the shortest format. However, the two-time champions will have to play qualifiers this year to reach the super 12.

Warm-up games for the teams playing qualifiers will begin on October 10 and the qualifiers will be played from October 16. On the other hand, teams that have qualified will play warm-up games from October 17. The official start of the tournament will be on October 22. Over a span of almost one month, 45 games will be played and the finals will be on November 13. Here you will find more Cricket Predictions and analysis on the upcoming cricket matches that are being played around the globe.