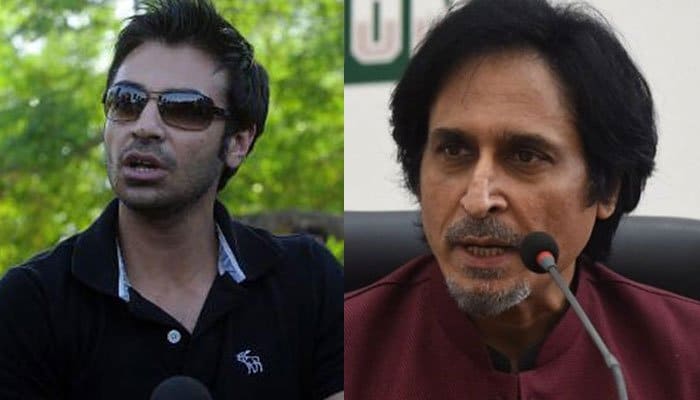 Pakistan Cricket Board has been facing criticism for a long time either regarding the selection of the team or the team’s over-dependence on the Babar-Rizwan duo. Pakistan’s lack of a stable middle-order batsman is clearly visible. While the team is experimenting to fight the right batsmen at numbers 3,4 and 5, former Pakistan captain Salman Butt is nothing but furious at the cricketing board.

During the Asia Cup finals, Mohammad Rizwan’s slow-paced knock came under scrutiny and was one of the reasons for the team missing out on trophies. This is not the first time when a former player is raising questions about the Pakistan Cricket Board. Shoaib Akhtar has been constantly calling out not just PCB chief Ramiz Raja but also the coach Saqlain Mushtaq. However, there has been no response from the board and now joining the bandwagon is Salman Butt.

Ramiz Raja has been the target of a lot of experts for his atrocious comments in the media. In a recent interview with Pakistan news daily, Raja first appreciated the progress of the team over the years and then took a dig at the Indian cricket team. He, furthermore, criticized the media for appreciating Virat Kohli’s 71st international century and said that the media finds faults in something that Babar does.

Watch: Salman Butt unhappy with the Pakistan Cricket Board

Salman Butt, a former Pakistan captain, elaborated on the team’s problems in a video posted on his official YouTube channel earlier this week. Butt claimed that Pakistan is “squeezing” their talent reservoir rather than developing new players. His criticism of the board comes after he discussed team India’s ability to win the game at home even after their main players were missing. In response to Ramiz Raja’s comment on former players spreading negativity, he said that there wasn’t much the management was doing and it was nothing but “fancy talks”.