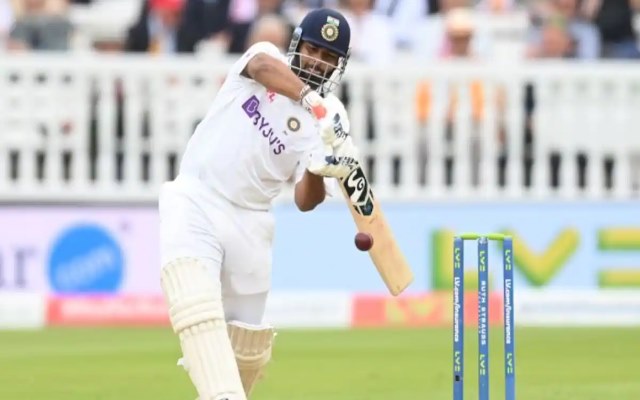 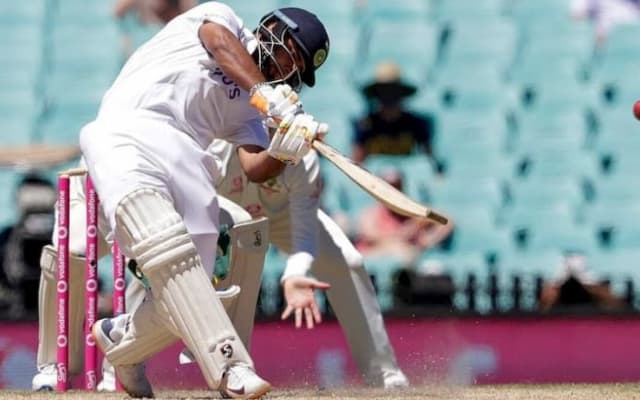 After a crushing defeat at Lords, England stormed back into the series and mauled India by an innings and 76 runs in Headingley. Barring Pujara, none of the batsmen showed any resistance against the England bowlers. However, one player that disappointed the most was Rishabh Pant. The southpaw came out and started playing some strange shots, as if it was a T20 game, before edging one behind to a delivery outside off.

Former Pakistan skipper Salman Butt slammed Pant and said he does not have the technique to succeed in conditions like England. Pant has been in staggering form of late and is the fourth-highest run-getter in Tests this year. However, in the ongoing series, he has just scored 87 runs. Take a look our bet365 live cricket review here in our site.

“Rishabh Pant doesn’t have the technique to succeed in English conditions. He cannot just walk down the track to bowlers. He can survive for a while like this or may play one or two good knocks. “But, Rishabh Pant cannot become a successful Test batsman playing this way. He needs to develop some patience and also work on his defensive technique,” Butt said.

Butt reckoned Pant’s technique is more suited to the conditions in Australia and India where the ball does not do a lot but in England, where the ball swings miles, Pant will struggle to survive unless he works on his technique.

“But, Rishabh Pant cannot become a successful Test batsman playing this way. He needs to develop some patience and also work on his defensive technique,” Butt said.

We can predict any matches and can give you tips. So, just read more about  ‘sure shot cricket prediction‘ how we do it.