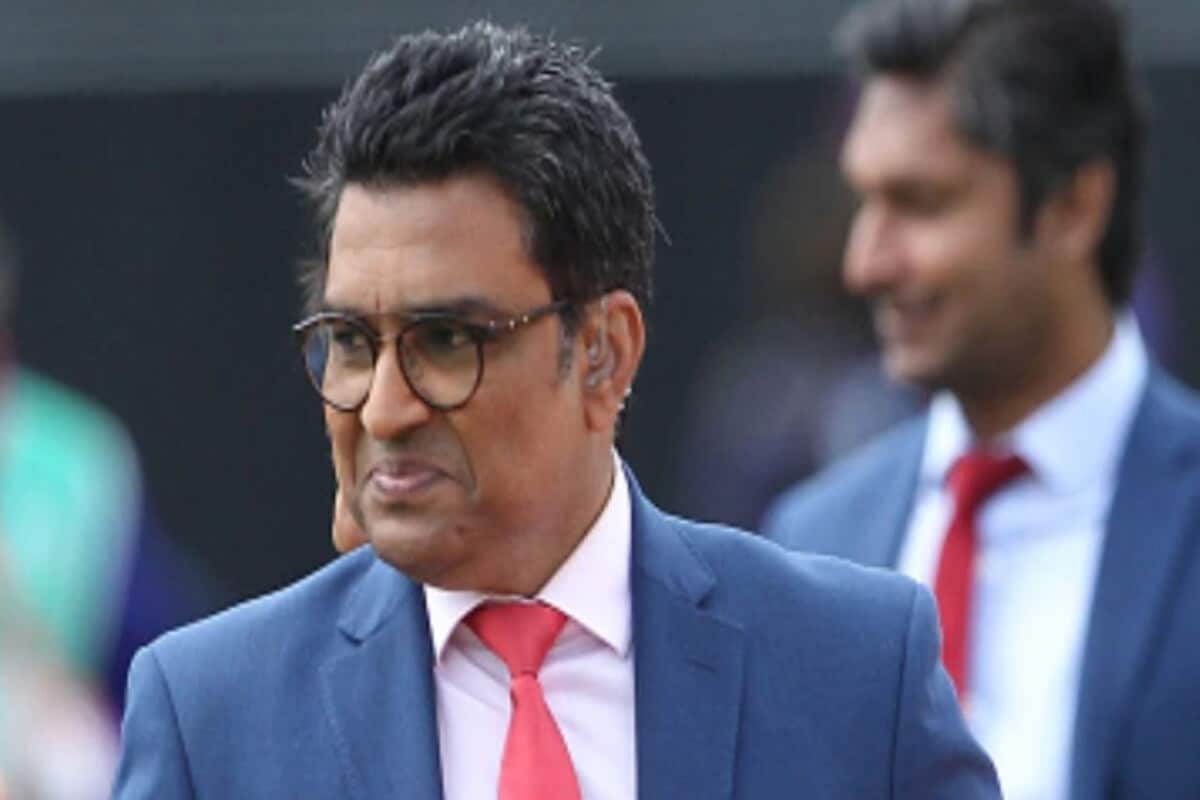 Former Indian cricketer Sanjay Manjrekar has backed Virat Kohli to get past Sachin Tendulkar’s tally of 49 ODI hundreds but suggested that it might be difficult for the 34-year-old to go past the Master Blaster in terms of Test hundreds. Manjrekar’s remarks came straight after Kohli smashed his 45th ODI hundred in the first ODI of the three-match series against Sri Lanka in Guwahati on Tuesday, January 10.

India kicked off their road to the 50-over World Cup with a convincing 67-run win over Sri Lanka. After losing the coin toss, Indian openers made the most of the good batting conditions to put early pressure on the inexperienced pace attack of the visitors. Once Shubman Gill was dismissed after completing his half-century, Virat Kohli entered the field at number 3 and as soon as he faced the first ball, it looked like he was in for a big one.

While wickets were falling from the other end, Kohli held one end and brought up his first hundred of this calendar year. Kohli scoring 113 (87) including 12 fours and a six at a strike rate of 129.88, played a pivotal role in India putting a mammoth score of 373/7 in 50 overs.

“I have no doubt that he will overtake Sachin Tendulkar in one-day hundreds. The Test hundreds, that would be a big mountain to climb. In this format, he is an all-time great, not to say that he is not a Test match great. He just needs 4 hundreds to equal Tendulkar in ODIs whereas, in Tests, Tendulkar has 51 hundreds. I hope he carries that ambition and aspiration to get there. But 49, I am sure may be will happen in a year and a half,” Sanjay Manjrekar told Star Sports.