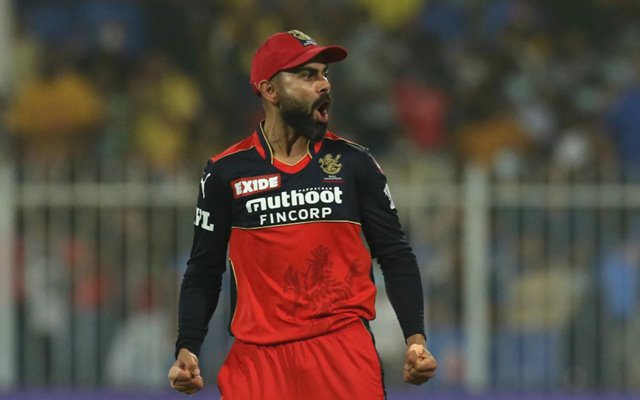 Former India cricketer Sanjay Manjrekar has named three players who can replace Virat Kohli as Royal Challengers Bangalore (RCB) skipper. Kohli recently announced that he will step down as RCB skipper after the current season of the Indian Premier League (IPL). Manjrekar feels Kieron Pollard, Suryakumar Yadav and David Warner are the players that RCB can see as Virat Kohli’s successor.

“Pollard is one guy who has the leadership qualities. Suryakumar Yadav and David Warner are my three contenders,” Manjrekar added.

Kieron Pollard and Suryakumar Yadav are key members of the Mumbai Indians setup and have been with the franchise for a long time. It’s very unlikely that the five-time champions will let their key players leave the franchise. However, David Warner could be an option. Warner was recently sacked as Sunrisers Hyderabad skipper and it’s likely that the franchise will not retain him.

If you are asking “is bet365 legal in india” then try to check our review here in our site.

RCB, meanwhile, has got off to a poor start in the UAE leg, having lost against KKR and CSK respectively. After the loss against CSK, Kohli blasted the bowlers for not being consistent.

“The wicket did slow down a bit. But I feel we left out 15-20 runs out there. 175 would’ve been a winning total. Didn’t bowl consistently. Didn’t show that much courage I guess with the ball.”

“They bowled well in the back end of the innings, executed the slower balls and yorkers nicely. We spoke of areas we didn’t want them to hit and we didn’t do that. That little bit of X-factor was missing in the first 5-6 overs,” the 32-year-old said.

“Got to get on that winning run again. This one is a bit more disappointing. The first one we just weren’t in the game. Have to show more courage in crunch moments. This tournament goes by quickly,” he added.

Here’s quick guide about online betting apps in india where you can download to your mobile.