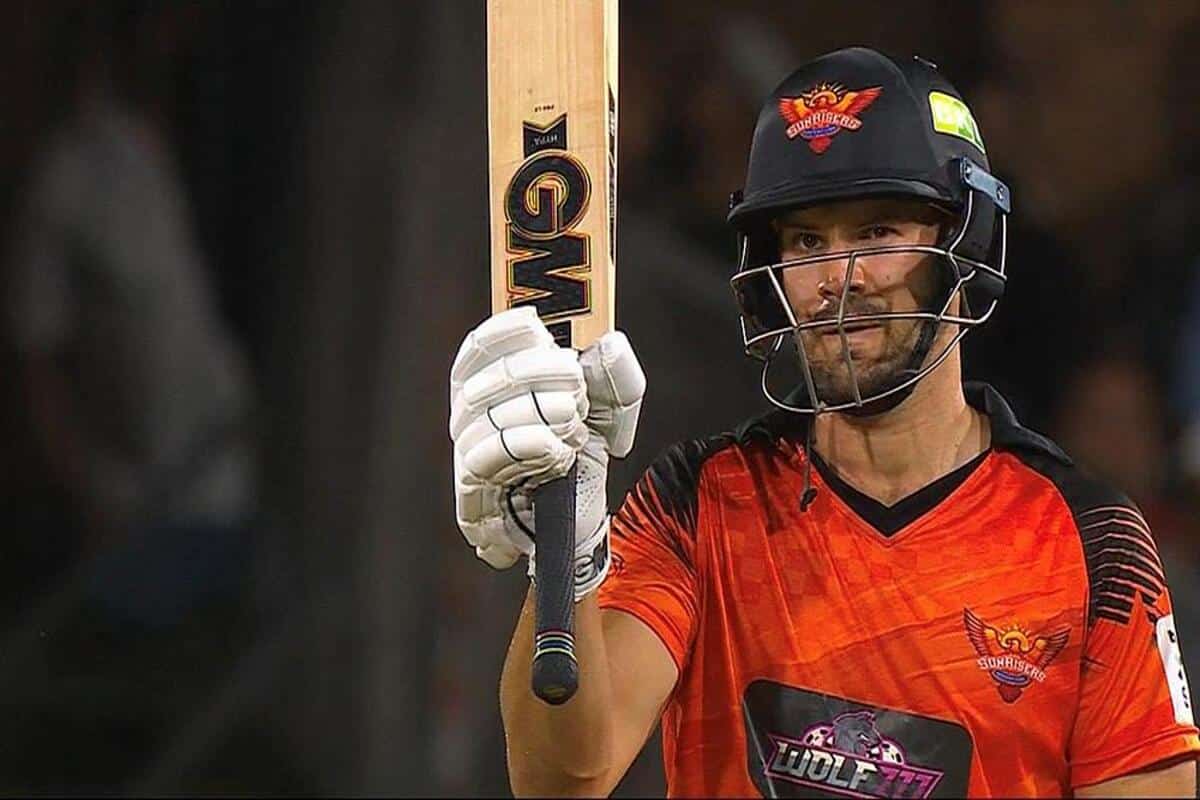 Sunrisers Eastern Cape skipper Aiden Markram heaped praise on young Tristan Stubbs for setting up the first win for his team in South Africa’s premier franchise league with a win over MI Cape Town on January 16, Monday. Stubbs played a blinder to help them claim a close four-wicket win with three balls to spare in their third match of the ongoing SA20 tournament at St George’s Park in Gqeberha. After suffering back-to-back losses, Sunrisers finally opened their account with a dramatic win. Prior to the game on Monday, Sunrisers had suffered two back-to-back losses. Despite managing to score a total of between 170-180 runs in both matches, they didn’t manage to register a win due to their poor show with the ball.

Chasing a tricky total of 159, MI Cape Town seamer Sam Curran removed both Sunrisers openers Adam Rossington and JJ Smuts cheaply. Odean Smith then rattled the middle order with 3 wickets. But then Sarel Erwee (41) and Aiden Markean (50) joined forces to stabilize the innings. Stubbs then cracked a match-winning 30 off 18 balls, slamming two fours and a six. He shared a vitally important 45-run sixth wicket partnership with Marco Jansen, 16* off 17 balls, to get them to the cusp. When Stubbs departed his team was ahead in the game. James Fuller walked in and provided the finishing touches for the team in the last over to complete a memorable victory.

Speaking at the post-match presentation, Sunrisers skipper and player of the match, Markram said that he was pleased with the win to get their campaign rolling. He credited Stubbs for his late blitz to push the team towards the finish line.

“It’s a big relief. Made a little tough for ourselves in the end. Wanted to be there at the end and get the job done, lot to learn and take away from this game personally. Credit to Stubbs for getting us towards the finish line. I was a bit nervous in the end but certainly pleased,” said Aiden Markram.

Earlier, Sunrisers won the toss and chose to field, with a career-best T20 score from Linde helping MI post a modest total of  158/8 in their allotted 20 overs. Skipper Markram was the pick of the Sunrisers’ bowlers picking up 2-8 in his two overs Sisanda Magala also bagged 2 wickets while SA20’s highest wicket-taker Ottneil Baartman was a touch expensive returning with figures of 3-45.