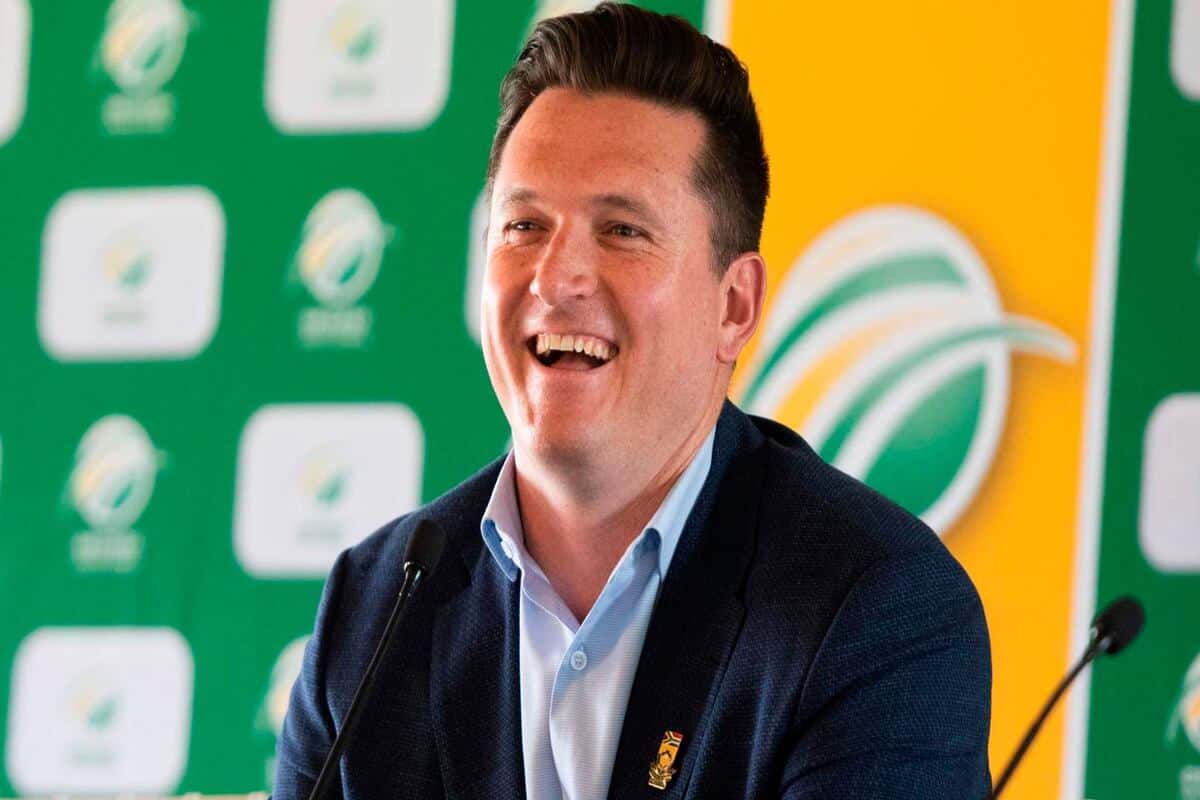 SA20 Commissioner and South Africa’s former captain Graeme Smith has revealed that he would love to see Indian cricket legend MS Dhoni taking part in South Africa’s premier T20 competition- SA20 in the future. However, he clarified that the participation of Dhoni in the league is “BCCI’s prerogative”. The inaugural season of the SA20 league has created a lot of buzz in the world since its introduction. This league has come up to promote cricket in South Africa and give the organizing board- Cricket South Africa a much-needed financial boost amidst the crisis. All the owners of the participating teams, who own outfits in the Indian Premier League are owning the teams in SA20 as well.

Many players in the IPL represent their sister franchises in the ongoing SA20. However, there is no Indian cricketer who is a part of the tournament.

As per the rules of the BCCI, a player can opt to play in others leagues only by ending all ties with the BCCI and Indian cricket, implying only retired stars have the chance, and they have utilized the freedom over the years. Former Indian skipper, MS Dhoni announced his retirement from international cricket in 2020. But he’s yet to retire from the IPL which makes him unavailable to take part in any other league in the world.

In a recent chat with Hindustan Times, Graeme Smith was questioned about the possibility of having India’s World Cup-winning captain MS Dhoni in their league. Smith hinted at the possibility of Dhoni’s arrival for the SA20 in the future only if it doesn’t breach BCCI’s laws.

Smith Keen to Have Dhoni in SA20

“It would be amazing to have a player like MS Dhoni. But as I have previously said, we always work with and respect the BCCI. Someone like an MS would of course add a lot of value to our league. He has been able to perform and maintain performances for a very long time in this profession and would bring a level to the league that we will be proud to have. But if there is ever an opportunity I would definitely be reaching out to Mahi,” said commissioner of SA20 League Graeme Smith

Meanwhile, Dhoni has already started his preparation for the much-awaited IPL 2023. Very recently, the CSK skipper was seen sweating it out in the nets recently. His pictures from the practice session are now going viral on social media platforms. CSK failed to qualify for the playoffs last season and there were a lot of questionable decision-making involved in the season. Dhoni and CSK would be hoping for a massive turnaround this season.