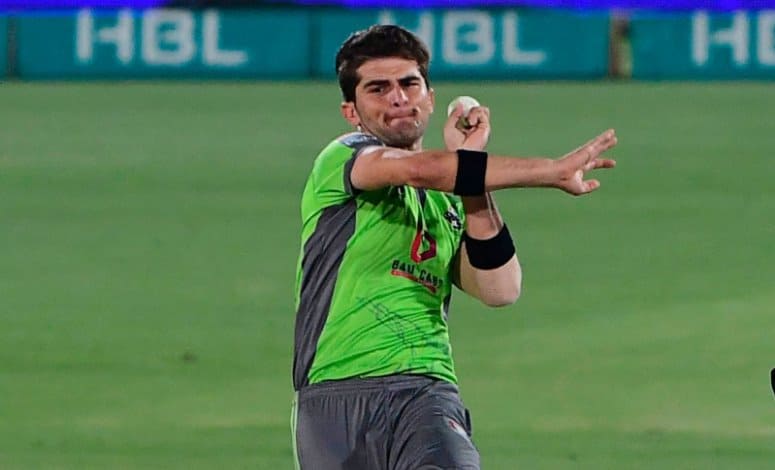 Shaheen Afridi will soon return to competitive cricket as he will represent Lahore Qalandars in the sixth edition of the Pakistan Super League (PSL). Qalandars enjoyed a decent run during the Karachi leg of PSL 2021 as they secured victory in three out of four league matches.  Get betway email address, So that you can ask directly any questions or suggestions.

Shaheen was involved in an interaction with Cricket Pakistan when he answered several questions related to his cricket career and franchise Lahore Qalandars. During the session, when Afridi was asked to name his favourite Pakistan cricketers. The 21-year-old revealed that his big brother Rian Afridi is his biggest inspiration. The pacer also added that he is very fond of Wasim Akram.

“From the very start, I have maintained that my big brother Riaz Afridi is my ideal player. I started playing cricket after watching him and, of course, Shahid Afridi. In bowling, I was very fond of Wasim Bhai (Wasim Akram). I will try my best to make a name like him. The way he served Pakistan, I want to do the same and make the country proud.”

It is no secret that Shaheen will soon become the son-in-law of former Pakistan captain Shahid Afridi as he will be tying the knot with Shahid’s eldest daughter Aqsa. When asked about the same, the left-arm seamer reckoned that right now his entire focus is on playing cricket and representing Pakistan in World Cup. There are three back-to-back Cricket World Cups scheduled in 2021, 2022, and 2023.

“Let’s see. Right now my focus is on cricket. There are back-to-back World Cups coming up, so I am concentrating on that as of now as I want to play the World Cups for Pakistan.”

Further in the interaction, Shaheen also revealed the conversation he has with his future father-in-law. The 21-year-old claimed that the two hardly talk about the game.  Get cricket betting tips prediction from us. We have full guide on betting.

“Not much (discussion on cricket). When we do, it is mostly about how my cricket is going. He gives me good wishes and asks me to make Pakistan proud with my performances.”