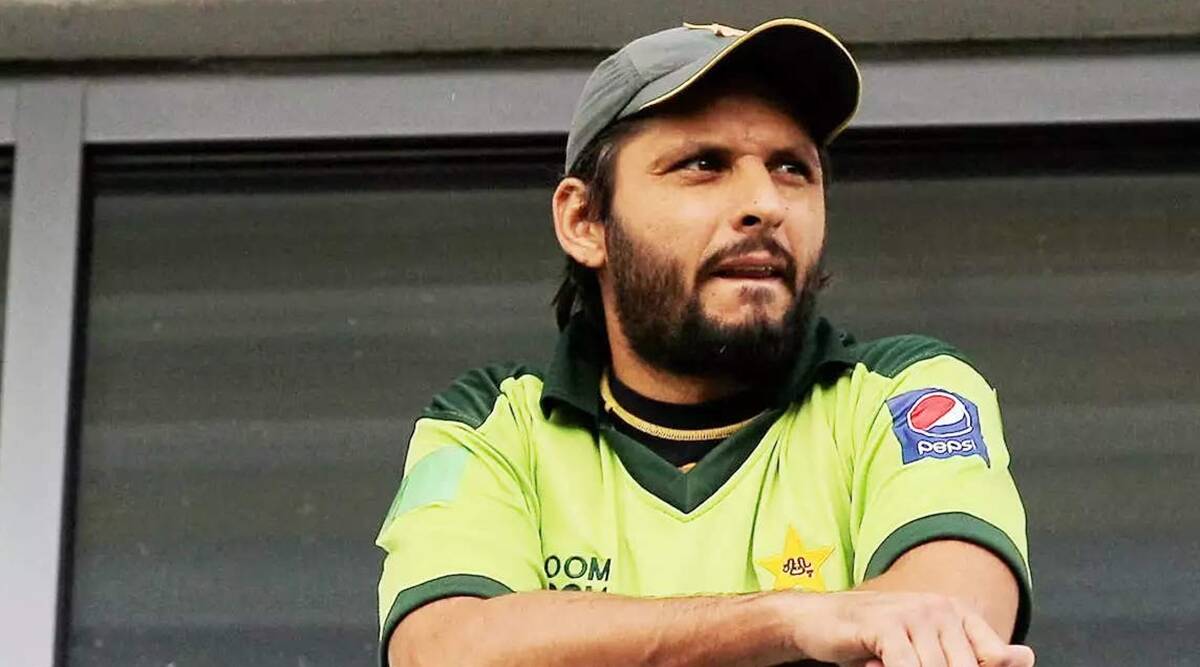 On October 18th after BCCI declared its decision to not travel to Pakistan for Asia Cup 2023, it made Pakistan players and the board upset. Jay Shah, BCCI secretary said that the Asia Cup will be played on a neutral venue. The political rift and security concerns are the main reasons for the decision. Before travelling to either of the countries, the teams have to take permission from the government. Pakistan hasn’t travelled to India since the 2016 T20 World Cup.

The Asia Cup 2023 will be an ODI tournament and will act as a base for next year’s World Cup in India. However, the relations between the two nations will further strain as Pakistan is now threatening to pull out from the World Cup. The event appears to have been moved out of Pakistan presently, and an official announcement from the ACC may be forthcoming. Shahid Afridi has now joined the list of players who are criticizing India’s decision.

Taking it to Twitter, he expressed his displeasure over the situation. He tweeted, “When excellent comradery between the 2 sides in the past 12 months has been established that has created good feel-good factor in the 2 countries, why BCCI Secy will make this statement on the eve of #T20WorldCup match? Reflects lack of cricket administration experience in India.”

The Pakistan Cricket Board (PCB), in retribution, is thinking about pulling out of the 2023 World Cup, which will be held in India. In light of the BCCI’s stance on the Asia Cup, the PCB is reportedly considering leaving the Asian Cricket Council (ACC). The source addressed the matter and confirmed that the PCB is planning to take difficult decisions. It furthermore said that both the governing bodies i.e. ICC and ACC are well aware of the consequences on the tournament if Pakistan forfeits.

“The PCB officials are surprised at the timing of Jay Shah’s statement because there is still nearly a year to go before the Asia Cup is held in Pakistan in September 2023,” the source said. India recently played Pakistan in the Asia Cup 2022 and they have one game due on Sunday.