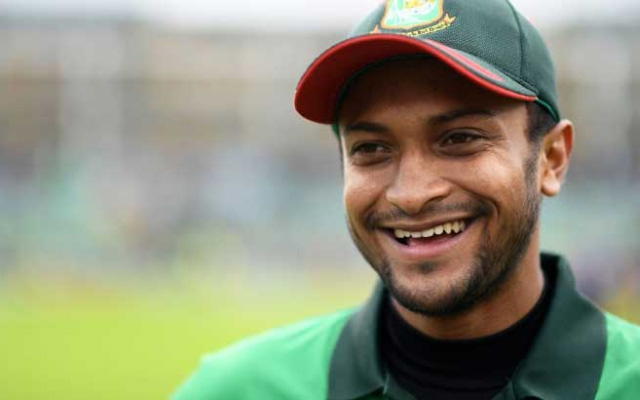 Bangladesh all-rounder Shakib Al Hasan has surpassed Sri Lanka veteran Lasith Malinga to become the leading wickettaker in T20I cricket. Shakib achieved the feat during Bangladesh’s International T20 Cup game against Scotland. The left-arm spinner picked up the wickets of Richie Berrington and Michael Leask, which took his tally of wickets to 108, one more than Lasith Malinga. Here’s our newest free betting tips and guide, Take a look at it.

Shakib achieved the feat in his 89th match. Shakib is one of the best all-rounders going around in world cricket. Not only the wickets, but he has also scored 1783 runs for his team as well. He is the only cricketer to have a double of more than 1000 runs and 100 wickets in T20I cricket.

Shakib’s spell of 2-17 helped Bangladesh restrict Scotland to a par 140-9. However, the batting let the team down as they could only manage 134-7 in their response, suffering a defeat by 6 runs.

Bangladesh now are in a tricky position as they need to win both the remaining games to qualify for the Super 12s as only the top two teams from each group of the qualifying round will go through. The Tigers next face Oman on October 19. Oman defeated Papua New Guinea by 10 wickets in their T20 World Cup opener thus Bangladesh need to be vary of the threat they poses. Also, Oman will be playing at home which will be an added advantage.