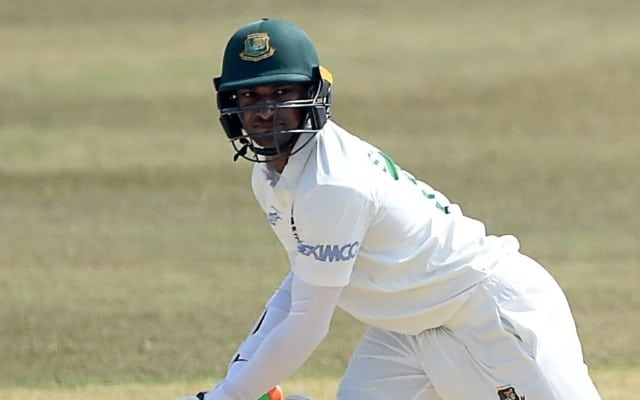 So, the country versus club debate will once again start doing the rounds immediately after the conclusion of the IPL auction. Shakib Al Hasan was bought for a price of INR 3.2 Crore by the Kolkata Knight Riders (KKR). And now, it has been reported that Shakib will miss Bangladesh’s Test series against Sri Lanka so that he can be available for the entire duration of the IPL for the Kolkata outfit. Check our latest leovegas review here.

This was also confirmed by Akram Khan, who is the chairman of cricket operations of the Bangladesh Cricket Board (BCB). Khan confirmed that Shakib had given a letter stating that he would be missing the Test series against Sri Lanka to take part in the IPL. Khan also added that Shakib was granted permission as there was no point in pushing a cricketer who is not interested to play for the country.

“He (Shakib) had recently given us a letter [asking] to skip the Test series against Sri Lanka as he wanted to take part in the IPL. We have given him the permission as there is no point pushing someone who is not interested to play (Test for the national team),” said Khan as quoted by Cricbuzz. Do check our recent cricket tips betting.

Shakib is a veteran in IPL cricket and has played 63 matches in the league thus far. He has picked up 59 wickets in his IPL career and averages 28.0 with the ball. Shakib will also go down as one of the greatest cricketers to have ever played for Bangladesh. The left-arm spinner is the only Bangladesh bowler to take over 200(210) wickets in Test cricket. He is also the third-highest run-scorer for Bangladesh in Tests and is closing in on 4000 (3930) Test runs. Even in the ODI format, Shakib has picked up 266 wickets and has scored 6436 runs.