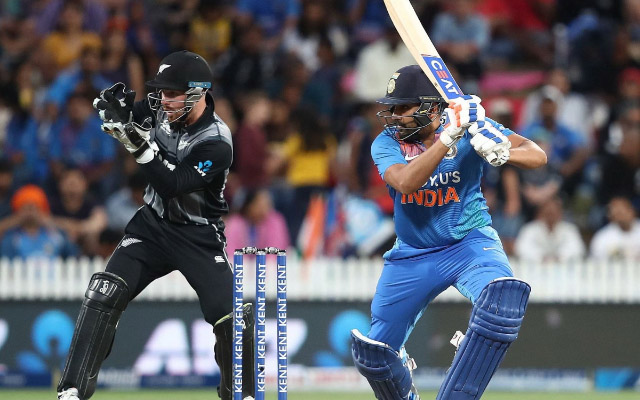 Former Australia spinner Shane Warne has predicted that the 20-20 World Cup final will be played between either England and Australia or India and Pakistan. Among the aforementioned teams, England and Pakistan are almost through to the semifinals having won three games on the trot. Meanwhile, India are yet to register a win as they lost to Pakistan in the only game they played. Australia, on the other hand, lost to England in their recent game.  Here are the best cricket betting sites. Read more here.

India face a must-win situation on October 31 against New Zealand. Given that both teams next play Afghanistan, Scotland and Namibia, which they are likely to win, the coming game is being seen as a virtual knockout. The team that wins it will go through.

Warne said that England are likely to qualify as the top team from Group A and will face India in the semi-finals, while Australia if they qualify, will take on Pakistan.

Speaking about Australia’s loss against England, Warne lauded the England team and said they along with Pakistan are showing how to play T20 cricket. He also questioned Steve Smith’s place in the playing XI.  Check our recent review of bet365 mobile app.

“Australia will hopefully learn how they need to play after that smashing they copped from the Poms. Pakistan & England are showing how to play T/20 cricket. Australia need to change their thinking re style of play plus the team !!!!!”