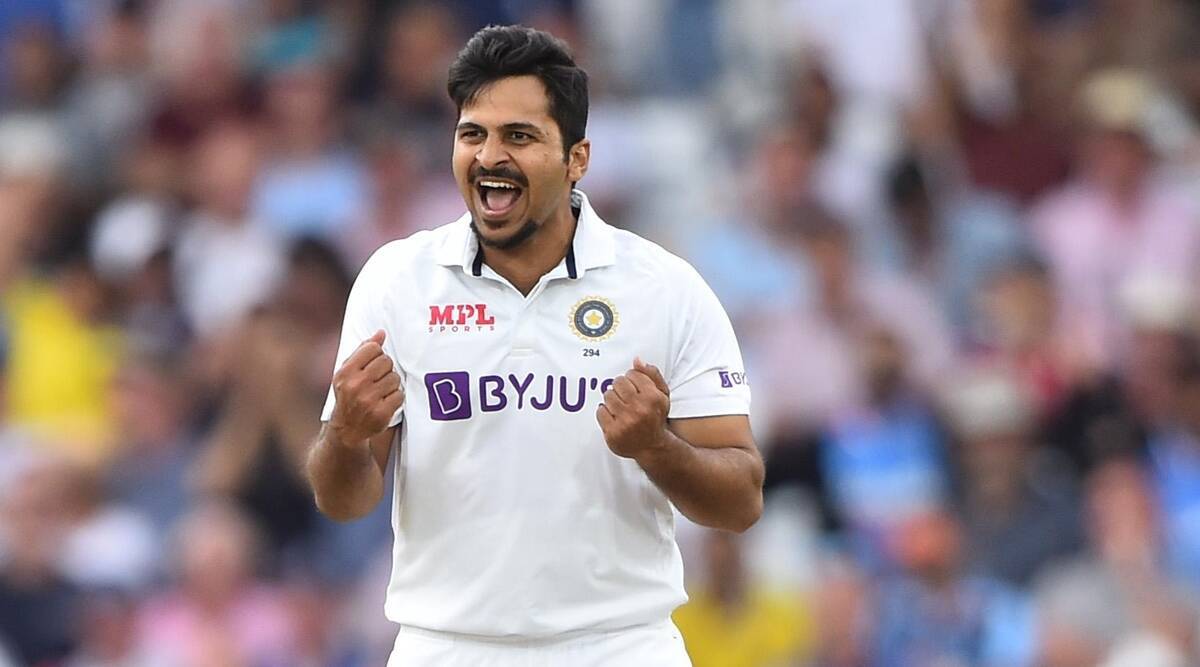 Shardul Thakur: According to the all-rounder, Shardul Thakur is considered an all-format player by the Indian team management. In the ongoing three-match one-day series versus New Zealand A in Chennai, Shardul is playing for India A. The all-around seam bowler has played in eight Tests, 24 ODIs, and 25 T20Is while claiming 96 wickets. Are you looking for legal betting sites in India on the go? If yes, read more here.

He made his India debut in 2017. Despite batting at the bottom of the order, he scored four half-centuries. The India T20 World Cup team and their Asia Cup campaign did not include Shardul. He claims he is a “three-format player” for them, for the captain Rohit Sharma and head coach Rahul Dravid.

“In the first conversation between them and me, they told me that I am a three-format player for them. They are looking at me in all three formats. After that [conversation], we did not sit and have a chat because we have been playing games regularly. If you see, the schedule is packed. The Indian team plays series after series with a gap of just four to five days. No one has had time to sit and chat with each other. ”

The 30-year-old Shardul was crucial to India A’s seven-wicket triumph over New Zealand A on Thursday. By taking 4/32 in 8.2 overs to dismiss the guests for only 167. Even though Shardul hasn’t played frequently for India in 2022, he is optimistic about having a successful comeback.

“I am bowling well, getting wickets. I’ve taken wickets even in the last two white-ball series [against Zimbabwe and the West Indies] that I’ve played. So definitely looking for a national call again whenever they want my services. The moment T20 cricket was introduced, players had the challenge to switch between formats. As a professional, it’s our responsibility to switch immediately. It’s not the case where you play red ball. It all depends on what kind of schedule we have.”

Shardul emphasizes the significance of players arming themselves with the various talents required by the three formats and being prepared to switch at any time.

Although he was initially a member of the West Zone team competing in the Duleep Trophy, Thakur was selected to represent India A when Prasidh had a back ailment. Before the List A games, Thakur grabbed three wickets in the two first-class matches against New Zealand A that were played in Bengaluru and Hubbali. For more cricket betting odds and scheduled matches for the 2022 season, read here.