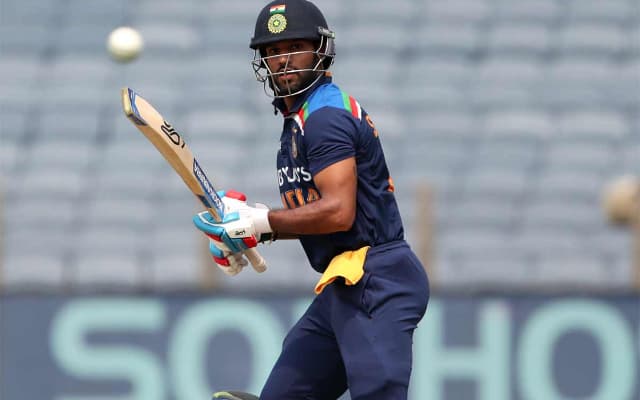 Veteran Indian opener Shikhar Dhawan and all-rounder Hardik Pandya have emerged as the likely contenders to lead India on the Sri Lanka tour. India is set to play 3 ODIs and as many T20Is in Sri Lanka in July. Since most of the first choice Indian players will be in England, preparing for the Test series against England, India will send a second-string side to Sri Lanka. Read more about our comeon bet review and get some free tips from us.

Shreyas Iyer, who missed out on the Indian Premier League due to a shoulder injury which he picked up in the ODI series against England, is also a prime contender for the captaincy if he recovers in time. However, a source close to the BCCI revealed that it takes around four months to recover from such injury thus Iyer’s chances of getting fit are grim.

“It is still not clear if Shreyas will recover fully and will be match-fit in time for tour of Sri Lanka. Normally, a surgery of this scale along with rest, extensive rehab and training to get back in shape takes around four months,” NDTV quoted a senior BCCI source.

In case Iyer doesn’t get fit in time, Hardik Pandya or Shikhar Dhawan will be given an opportunity to lead India, he added.

“In case Shreyas was available, he would have been the automatic choice for captaincy,” the senior BCCI source added. Please do check our cricket betting tips in. We are trusted site when it comes to betting.

It’s only logical that the two contenders for captaincy are 35-year-old Dhawan, who has had good “one and half IPLs” in last two seasons and Pandya junior, who is one of the most accomplished match-winners.

“Shikhar has had two very good IPL including this curtailed one and being the senior most among those who are available for selection, he is a very strong contender. Also he has been a solid performer for India for past eight years,” an official said.