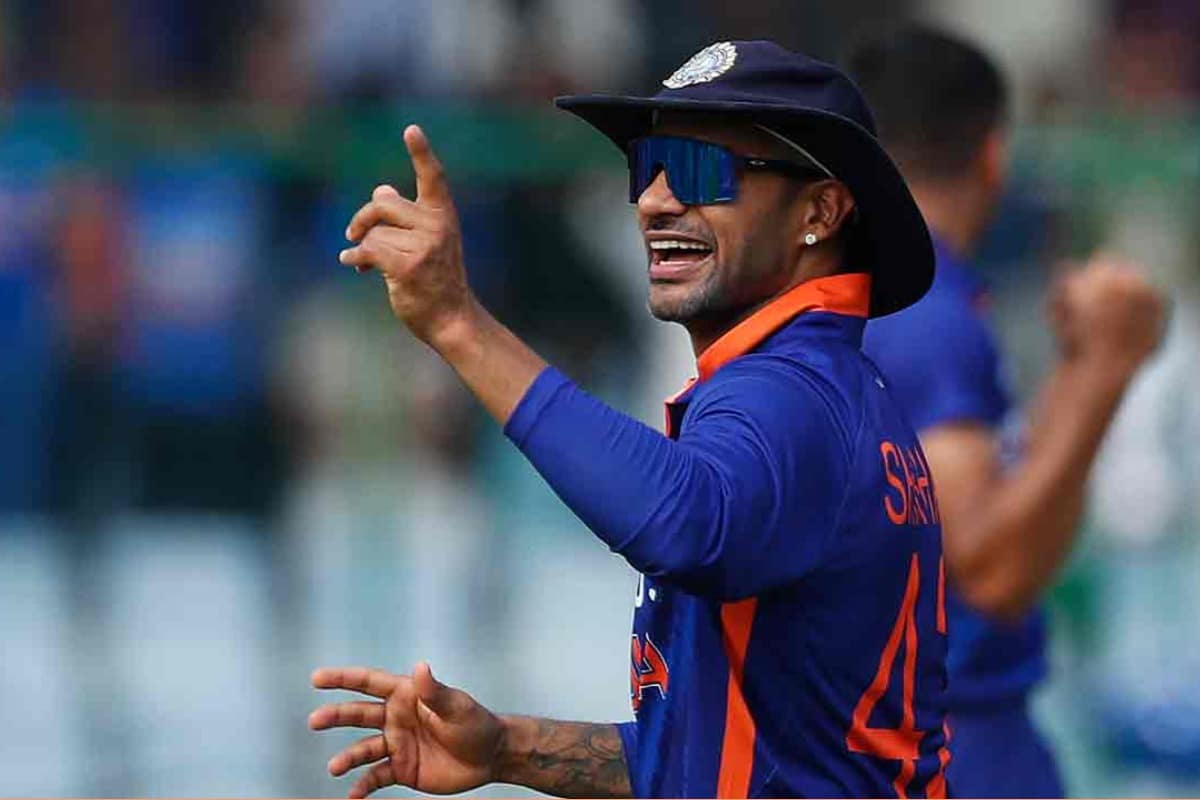 Team India’s stand-in captain Shikhar Dhawan said that he wasn’t disappointed when KL Rahul replaced him at the last moment as the captain of the India team for the Zimbabwe ODI series earlier this year. Notably, Dhawan was initially appointed as captain, but Rahul returned to fitness in time and the selectors included him in the team travelling to Zimbabwe, giving him some much-needed game time before the Asia Cup as well.

However, they also appointed him as the captain of the team for the series and many felt it was unfair to the India opener, Shikhar Dhawan. And, speaking to reporters before the first ODI between India and New Zealand, Shikhar Dhawan shared his views on the whole situation.

“If I talk about the Zimbabwe tour, KL Rahul is the vice-captain of our main team, when he came back, I was mindful of the fact that he had to go to Asia Cup. If Rohit had gotten injured during Asia Cup, then KL might have been asked to lead. So it was better that he had the practice during the Zimbabwe tour. I was not hurt. I feel that whatever happens, happens for the best. I was then selected as the captain for the South Africa series, the selectors and the team management gave me that opportunity. I never feel bad,” Shikhar Dhawan stated.

With the ODI World Cup set to be hosted by India in 2023, there are a lot of questions roaming around about who Rohit Sharma’s opening partner could be. While Rohit and Dhawan have tasted a fair share of success in ODI cricket, the likes of KL Rahul and Shubman Gill are also in the squad as well. However, Shikhar Dhawan said this healthy competition prevents him from getting complacent and this also motivates him to perform consistently as well. However, Dhawan is all set to lead the team against New Zealand.

“We guys have been performing well for a period of time. At the same time, talking about myself, I have to keep performing. I know till the time I perform, it would be good for me. It keeps me on my toes and keeps me hungry,” Shikhar Dhawan concluded.