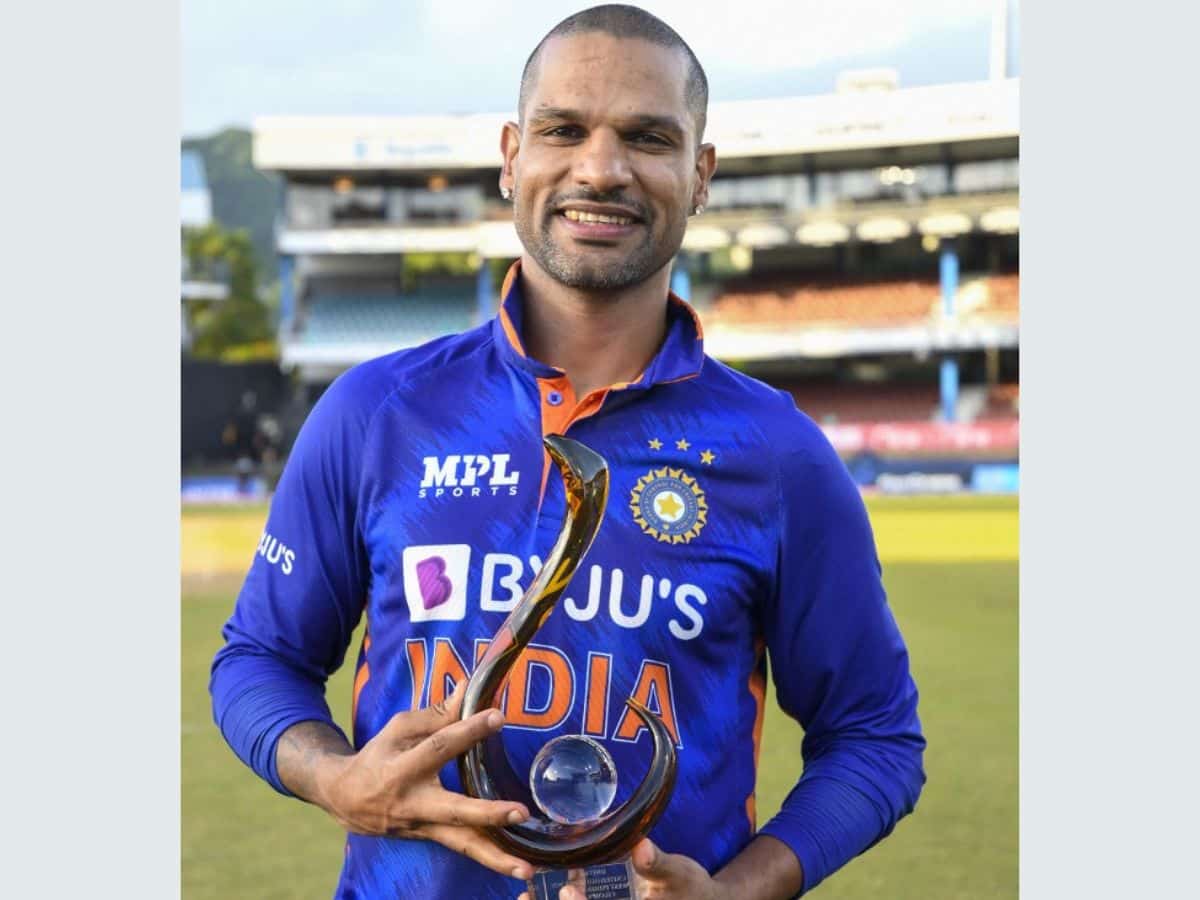 Team India will host South Africa for T20I and ODI series starting September 28. It will be a 3-match series, each. As per the reports from ANI, it is understood that the management will give rest to the T20 World Cup players from playing ODIs. In the absence of regular captain Rohit Sharma, Indian opener Shikhar Dhawan is likely to take up the role in India vs South Africa ODIs. Additionally, there are possibilities of VVS Laxman being the coach if Rahul Dravid is rested. Looking for India’s best betting sites? Check out live cricket odds and bet on live cricket games with our amazing betting bonuses!

The decision could possibly be taken keeping in mind trying to manage the workload before an important event. “Yes, it is not ideal to have an ODI series before T20 World Cup. But that is how it goes sometimes. Rohit, Virat and all T20 World Cup-bound players will be rested from the ODI series. They will get a short break before departing for Australia. Shikhar will lead the side,” said a senior BCCI official.

Though the team will play a full-strength squad in the T20s against South Africa, the ODI squad will see certain changes. India vs South Africa, T20Is will be played on September 28, October 2 and October 4. Team India will see the comeback of Jasprit Bumrah and Harshal Patel on the side. The series will also provide both KL Rahul and Rishabh Pant to gain some momentum ahead of the T20 World Cup.

However, it is not certain that all the players from the World Cup squad will be rested. Those coming back from injury or those looking to regain their lost touch may play the ODIs. Furthermore, the BCCI official said, “Rahul wants the players to have better competitive practice. But we believe it could be detrimental. However, it will be put to discussion during the selection meeting and we will decide the due course. If Rahul decides to stay with the squad for ODIs, the squad will leave for Australia along with South African players on October 12.”

The 3 India vs South Africa ODIs will take place on the 6th, 9th, and 11th of October. This will not be the first time for Shikhar Dhawan to lead the Indian side. Recently, he was given the responsibility to lead the team in the 3 ODIs against West Indies. The men in blue had won the series 3-0 with Dhawan having 2 half centuries in that series. Team India is likely to leave for Australia by the 10th of October before they commence their warm-up games there. Find the Cricket Predictions and updates for the upcoming matches around the globe.