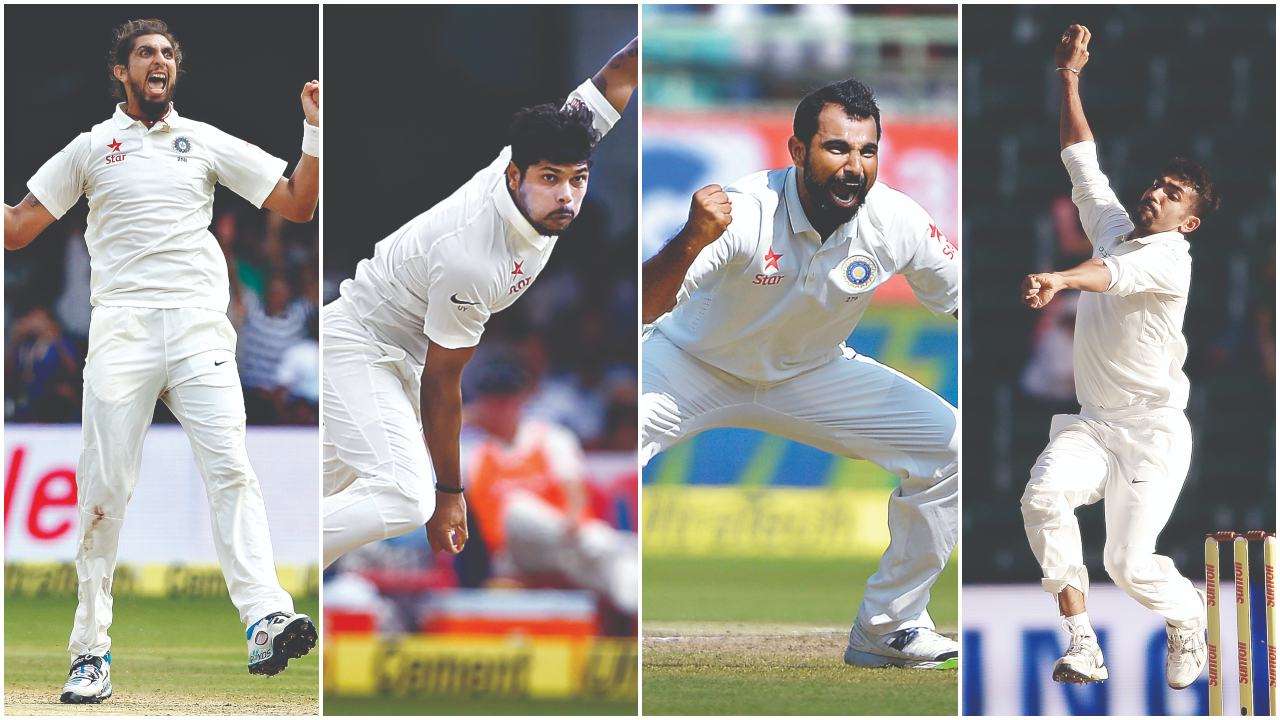 Shoaib Akhtar, a former Pakistani fast, has made some surprising comments on Team India’s pace bowling. He claims that the Indian pace attack has improved in recent years, but that it still falls behind Pakistan in terms of energy. Good pace bowlers are coming from India, according to Akhtar, but their bowling lacks energy and attitude. Here’s our free cricket tips and guide. See more here.

Shoaib Akhtar: There is a difference between Pakistan and India

The 46-year old fast bowler has revealed that both India and Pakistan have a good bunch of fast bowlers. But when it comes to the comparison, Indian bowlers are behind the Pakistan pace battery. Akhtar revealed this while talking with Brett Lee on the podcast. He said,

“There is a difference between Pakistan and India. The Indians are producing good fast bowlers, but what they are lacking is the rare energy – that anger on your face, that attitude that I am going to just kill you.”

Akhtar pointed out the reason for the growth of Pakistani pace bowlers. He said that it also depends on the diet a player follows. And the environment also makes a huge difference in making a fast bowler. He said,

“The idols that we have, the food, the environment, the attitude. At the same time, you have people like me who are full of energy. It gives us pleasure to bowl quick. “

According to Shoaib Akhtar, most Pakistanis are non-vegetarians, so it gives them energy. And explaining it further, he said that a fast bowler needs to have non-vegetarian diet. Akhtar stated that,

“You become what you eat, right? My nation eats lots of animals and we end up being like animals. When it comes to fast bowlers, we just run in like lions.”

When asked about the reasons for Pakistan’s domination in the fast bowling department, Akhtar cited idols as one of the primary factors. He said,

“The idols that we have, the food, the environment, the attitude. At the same time, you have people like me who are full of energy. It gives us pleasure to bowl quick.”

Arch-rivals India and Pakistan have locked horns against each other a total of six times in the history of the ICC Men’s T20 World Cup, with India winning five of those matches. Here is a brief low-down on each of those games and how both teams fared in those contests.

There will be fireworks on Sunday, October 23 at the iconic Melbourne Cricket Ground as age-old rivals India and Pakistan lock horns in their opening encounter of the 2022 ICC Men’s T20 World Cup. In the Super 12 Group B clash, emotions will be at their all-time high, as both sides will look to get their campaign started on a high note in their quest for World Cup glory. If you are looking an online cricket prediction then you are in the right place.
Check our online cricket prediction and learn how to predict upcoming matches.