Should England Drop Eoin Morgan From The T20 Format? 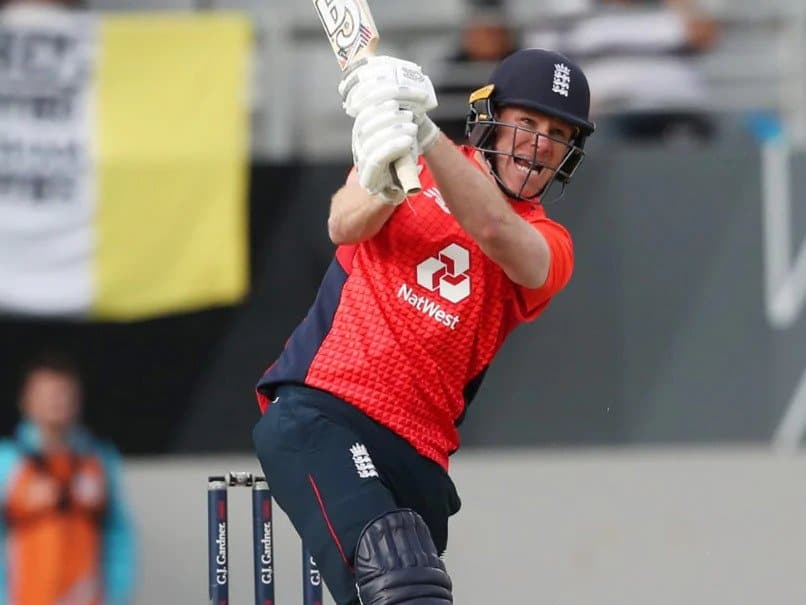 Towards the end of IPL 2021, the Kolkata Knight Riders faced an interesting problem: Should they or should they not drop their captain Eoin Morgan who was leading them brilliantly despite a dismal show with the bat. One year later, Morgan’s form has not improved. KKR have moved on from him but England does not have that luxury. Bet online by checking more new betting sites in India for the upcoming match here on our site.

After all, he won them the 2019 World Cup and led them to the Semifinals of last year’s T20 World Cup. Morgan’s captaincy credentials were never under doubt. And captains like MS Dhoni, Rohit Sharma, and Morgan himself have shown that captaincy in T20 cricket has its weight worth in gold. But what puts the England management in a fix is the presence of multiple T20 superstars in the country, each of who strongly claims a spot in the playing XI.

Let us assume that Moeen Ali bats at seven followed by four bowling-allrounders/bowlers. This leaves England with six spots at the top. Clearly, their six best batters are Jos Buttler, Jason Roy, Dawid Malan, Jonny Bairstow, Ben Stokes, and Liam Livingstone. And if IPL performances are anything to go by, even Moeen commands a spot in the top six.

In such a case, there is no place for the captain in England’s best T20 side. The batting lineup without Morgan looks as fearsome as any with all of the top seven capable of destroying the opposition bowlers. Anchoring the innings also should not be a problem with Malan perfectly filling in the role; Buttler and Stokes could step up if necessary.

This leaves the English T20 side with the following question: Will its bowling side be able to give the same performance in the absence of Morgan as under him? Eoin Morgan’s astute leadership has been praised by one and all and he remains as shrewd as ever with his bowling changes. He is very good on the strategic front and is the obvious captaincy candidate when in form. But the problem is that he isn’t. Stay tuned for our 100% FREE cricket tips and match guides from our professional betting tipsters.

How to fit Morgan into the England side?

One way could be to pick one of Roy and Bairstow to open with Buttler and then play Morgan. Roy and Bairstow do not have many recent performances to show for but then again, so does not Morgan. So it will be like picking him just because of his captaincy skills. Another way would be if somehow Stokes is not present in England’s squad like the 2021 T20 World Cup. It would certainly do more harm than good but it is a possibility, with Stokes’ added responsibilities these days. England will not be dropping Livingstone for sure, not with the kind of form he is in. It would be a shame not to play him.

There is also the possibility of Morgan replacing Moeen in the above XI but it would leave them short on the spin. It is certainly a viable option considering Livingstone’s ability to turn the ball both ways. The first one seems the ideal solution if England desperately wants Morgan to captain because Moeen has the ability to produce matchwinning spells from time to time as he has shown with Chennai Super Kings. It is hard to pick between Roy and Bairstow as of now.

Yes seems to be the more sensible answer. His contribution to his captaincy is unmatched. England can afford to pick him and then trust their deep batting lineup to cover up for his indifferent form (if still present). The absence of any other proven T20 leader is another factor that works in Morgan’s favor. It remains to be seen how England handle this situation. Will the series against India provide any answer? Only time will tell. Read 10cric reviews here and learn more about how to use this app for online betting.