Shubman Gill ruled out of five-match Test series against England 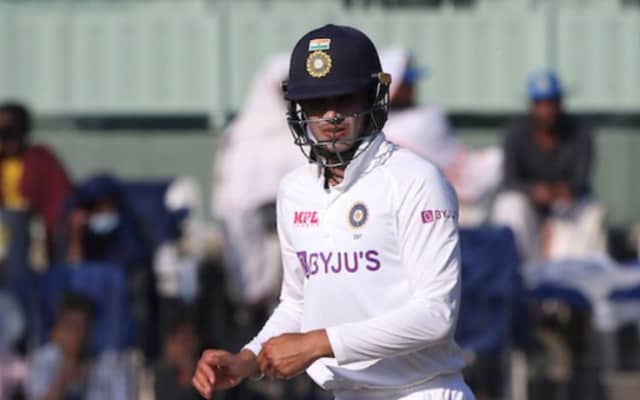 Shubman Gill has been ruled out of India’s 5-match Test series against England. Earlier, it was reported that Gill, who picked up the injury during the WTC final, might miss the first two Tests of the series. However, the extent of the injury is worse than expected. A BCCI source confirmed that Gill has suffered shin splints which will take a minimum of three months to heal. Learn more about betway minimum deposit of how it works. we have full review on that.

“Shubman Gill has been ruled out of the entire Test series in the UK with shin splints that will take minimum three months to heal,” Sports Tiger quoted a senior BCCI source.

It was also reported that the Indian management has requested the BCCI to send Prithvi Shaw and Devdutt Padikkal to England as backup openers. Confirming the development, the source said the administrative manager had sent an email to the chairman of selectors Chetan Sharma last week.

He, however, revealed the BCCI President Sourav Ganguly is yet to receive any formal request about sending Shaw and Padikkal to England. Both Prithvi Shaw and Devdutt Padikkal are currently in Sri Lanka for limited-overs series. It will be interesting to see if the BCCI decides to send Shaw and Padikkal to England or not. India already have two genuine openers – Mayank Agarwal and KL Rahul in the squad.  Here’s today ipl match prediction 2016. We know how to predict matches, If you asking how read more here.

“They are in Sri Lanka for the white ball series but obviously after it ends on July 26, both can be flown in. But I think team management wants them to join before entering the bio-bubble in Durham (on July 15).”