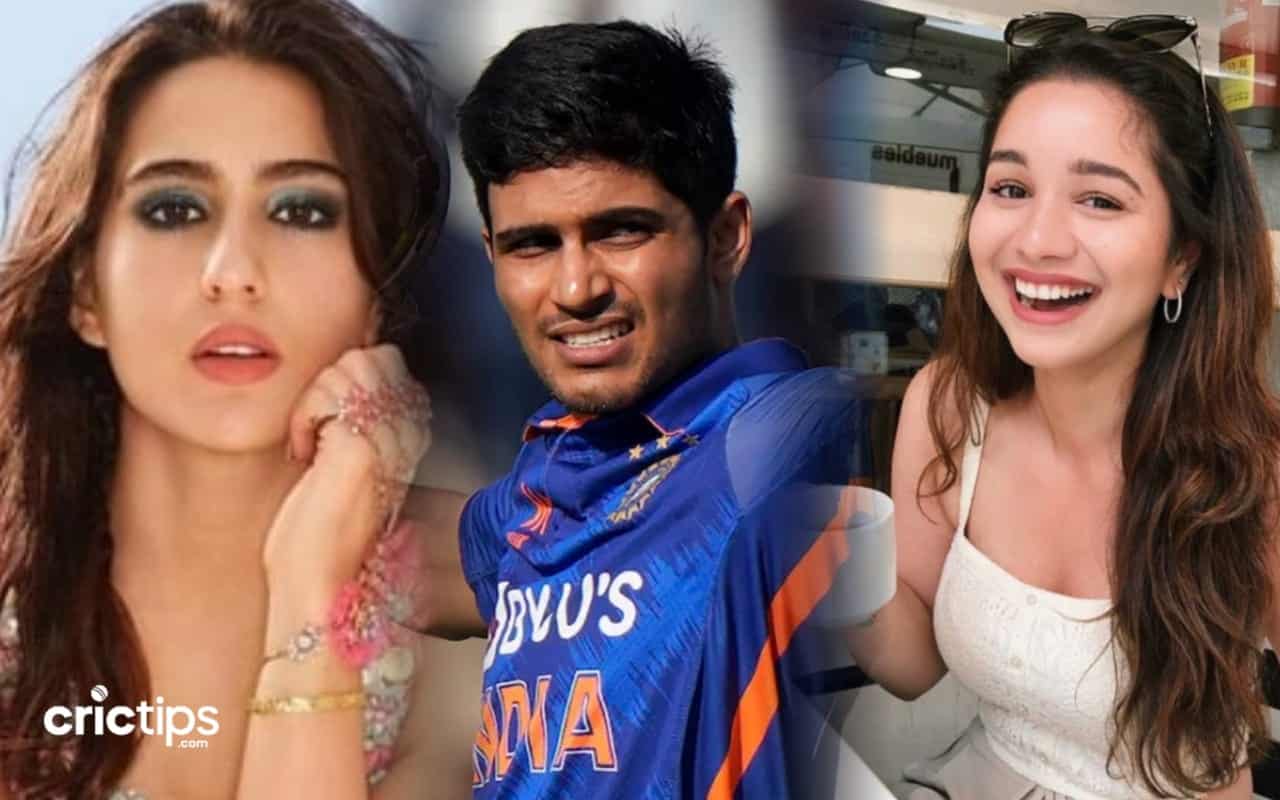 Blazing centuries from Shubman Gill and skipper Rohit Sharma powered team India to a victory against New Zealand in the third ODI at the Holkar Stadium in Indore to complete a 3-0 series win over the Kiwis to go top of the one-day international rankings on Tuesday. Meanwhile, there’s a video going viral on social media platforms where Gill can be seen being teased by the Indore crowd by calling Sara’s name.

A celebrity figure nowadays, the young opening batter hogs the spotlight and makes the headlines not only for his on-field performances but also pertaining to his off-the-field private life as well. Recently, he has been constantly linked with Bollywood actress Sara Ali Khan, and there are a lot of rumours that both of them are dating each other. The talks started when a video of them surfaced online where they were spotted having dinner together at a restaurant in Mumbai. Rumours have always been rife that Gill has been dating Sarah Tendulkar, Sachin Tendulkar’s daughter but none of them have come out and confirmed this news. Having said that none of the above-mentioned celebrities have or had in the past spoken anything regarding their relationship status, but the rumours keep getting the required fuel.

Watch the Video: Crowd Chants the Name of Sara-Sara in Indore

Gill was fielding on the boundary line in the dead-rubber ODI, and the spectators present at the Holkar Stadium started teasing the emerging young player by chanting the name of Sara. The video of the same has gone viral on different social media platforms. The incident took place when Gill came close to the boundary line. Fans made sure that they greeted the Indian cricketer in an unusual manner and that is when something funny happened.

Talking about his form with the bat in recent times, Shubman Gill is slowly growing his stature in international cricket. He has rightfully earned the tag of India’s next prodigy and has been getting praise for his work from experts around the world. Gill was adjudged player of the series for scoring the most runs. He slammed 360 runs from three matches. Gill has now equalled the record of the joint-most runs by a batter in a three-match ODI series. He has equalled the record of Pakistan’s Babar Azam. The latter smashed 360 runs, including three successive tons against West Indies in 2016. The 23-year-old batter has been a force to reckon with in ODIs as his recent performances are nothing but jaw-dropping.