Six Uncapped Players Who Could Make a Splash At The Auction 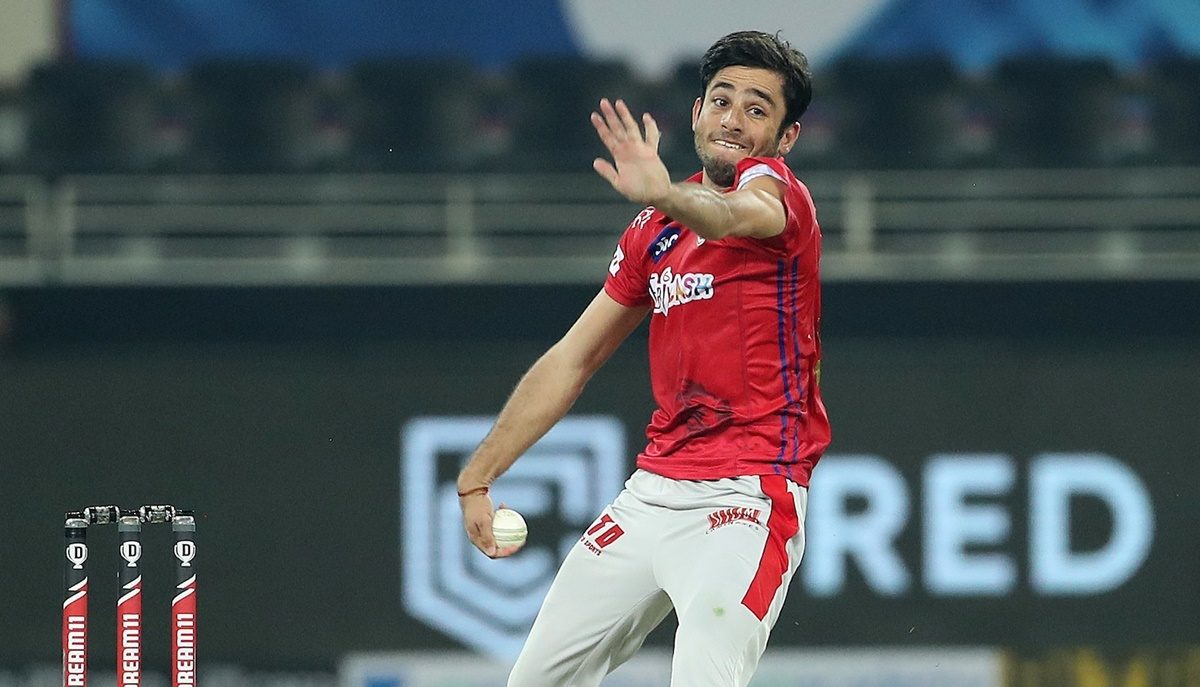 When the IPL began in 2008, few would have imagined the impact it would go on to have. It has become quite evident that players who are part of the league seem more at ease when faced with pressure situations than those who aren’t. In the past, newcomers into the Indian team often took time to settle into their roles. The IPL has bridged that gap between domestic and International cricket, giving young talent a platform where they can showcase their skills. Hardik Pandya, Yuzvendra Chahal and Ishan Kishan are among the players that have enjoyed National success on the back of IPL performances. Get the latest big bash league news here. 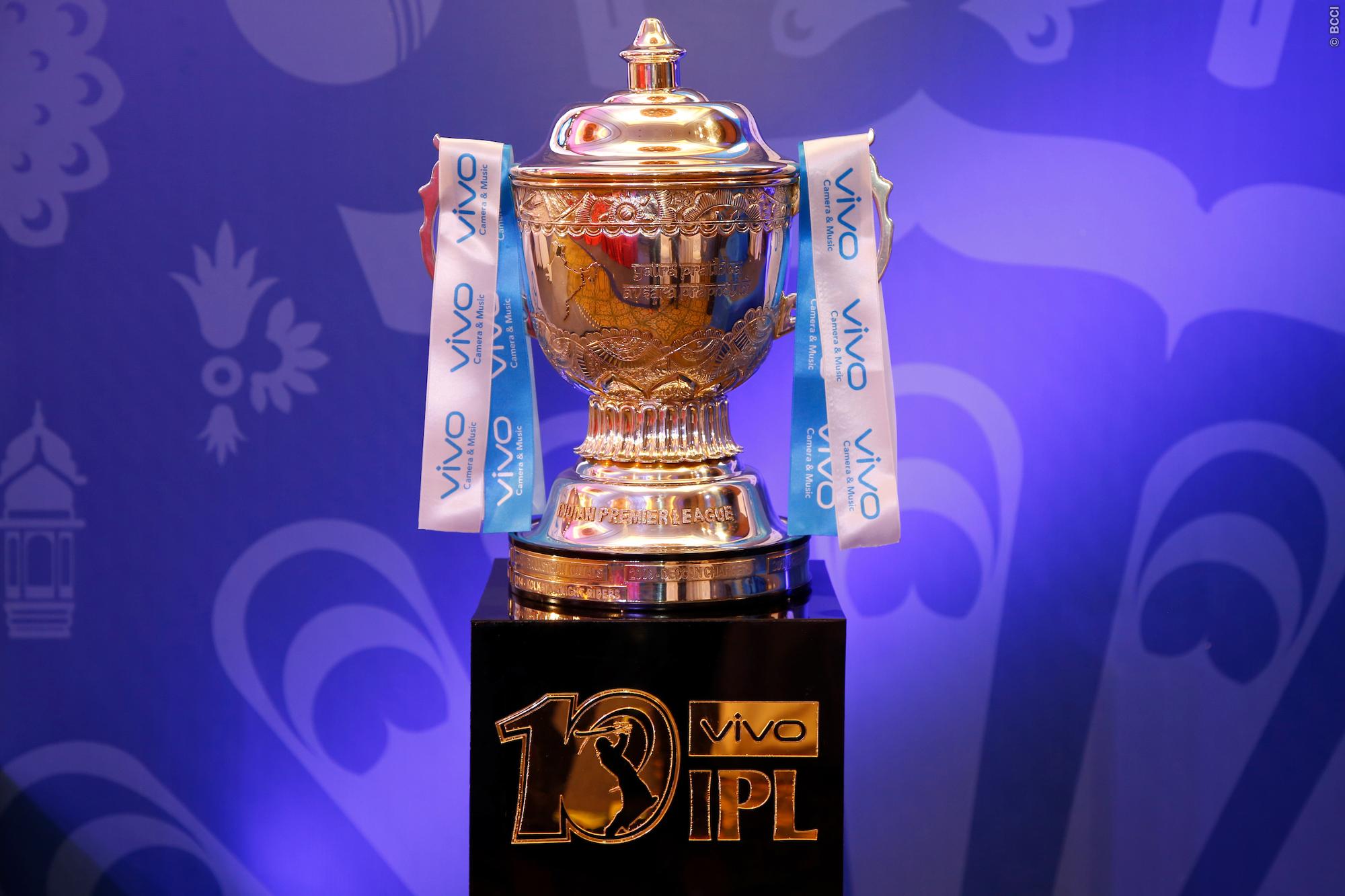 The IPL is set to expand once again, with two new teams being introduced. Since it is the beginning of a new cycle, a Mega Auction is scheduled to be held in February. All teams were permitted to retain a maximum of three players which means that there will be plenty of talent come the day of the auction. The next generation of players will be eagerly sought after as tems look to rebuild with an eye on the future. Let’s have a look at six of them in this list. 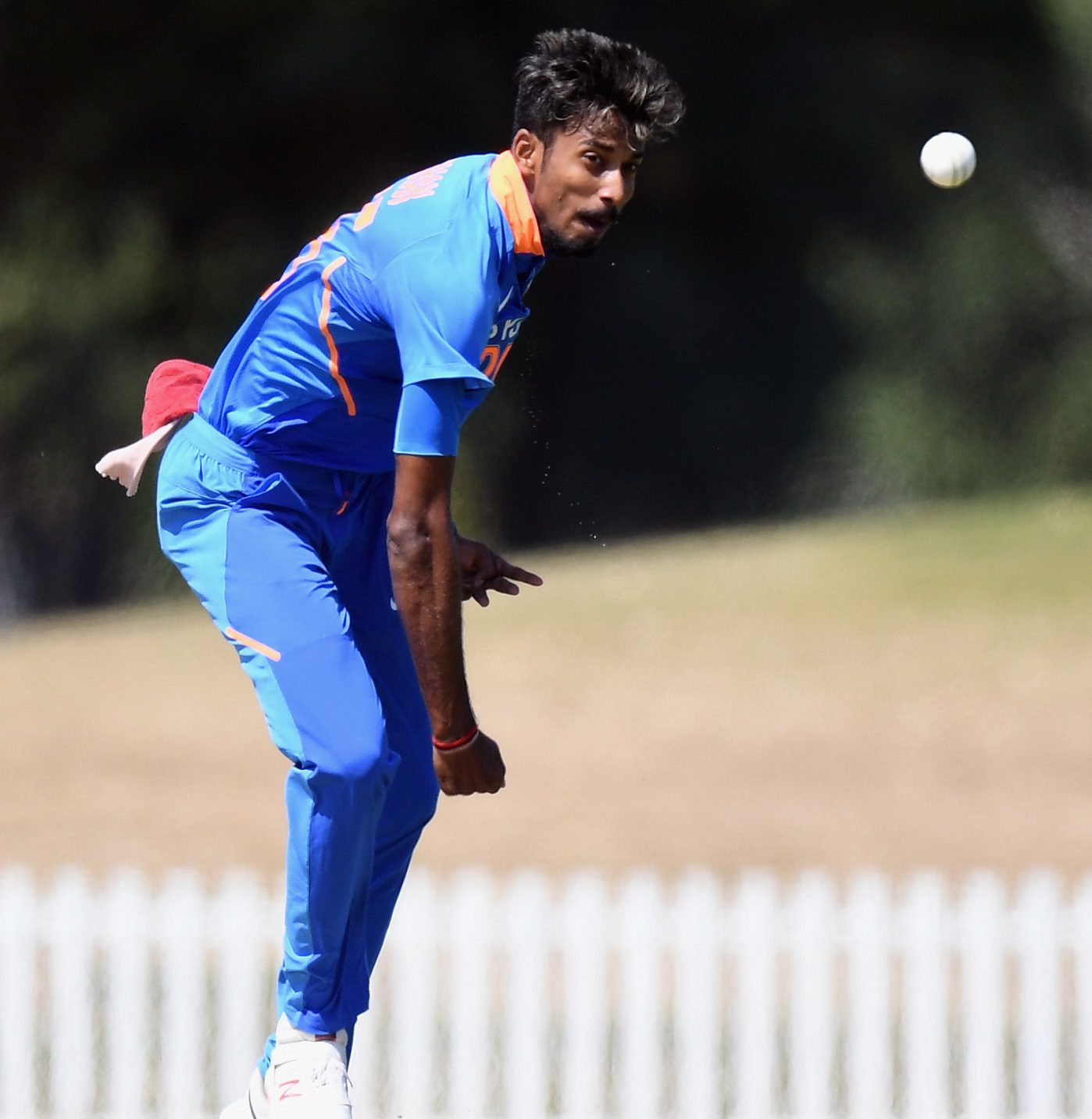 23 year old Ishan Porel has long been a consistent performer for his State side, Bengal. He grabbed eyeballs in the Semi Final of the 2018 U19 World Cup when he picked up 4/17 against Pakistan. Not long after, he was called up to the India A side for their tour to New Zealand. His height and bounce along with his constant desire to improve makes him a threat to any batter. He has recently added a yard of pace as well. Porel has already travelled with the Indian senior side but has never gotten a game at the highest level. In the 2020 IPL auctions, he was snapped up by Punjab Kings but has only played one game so far. 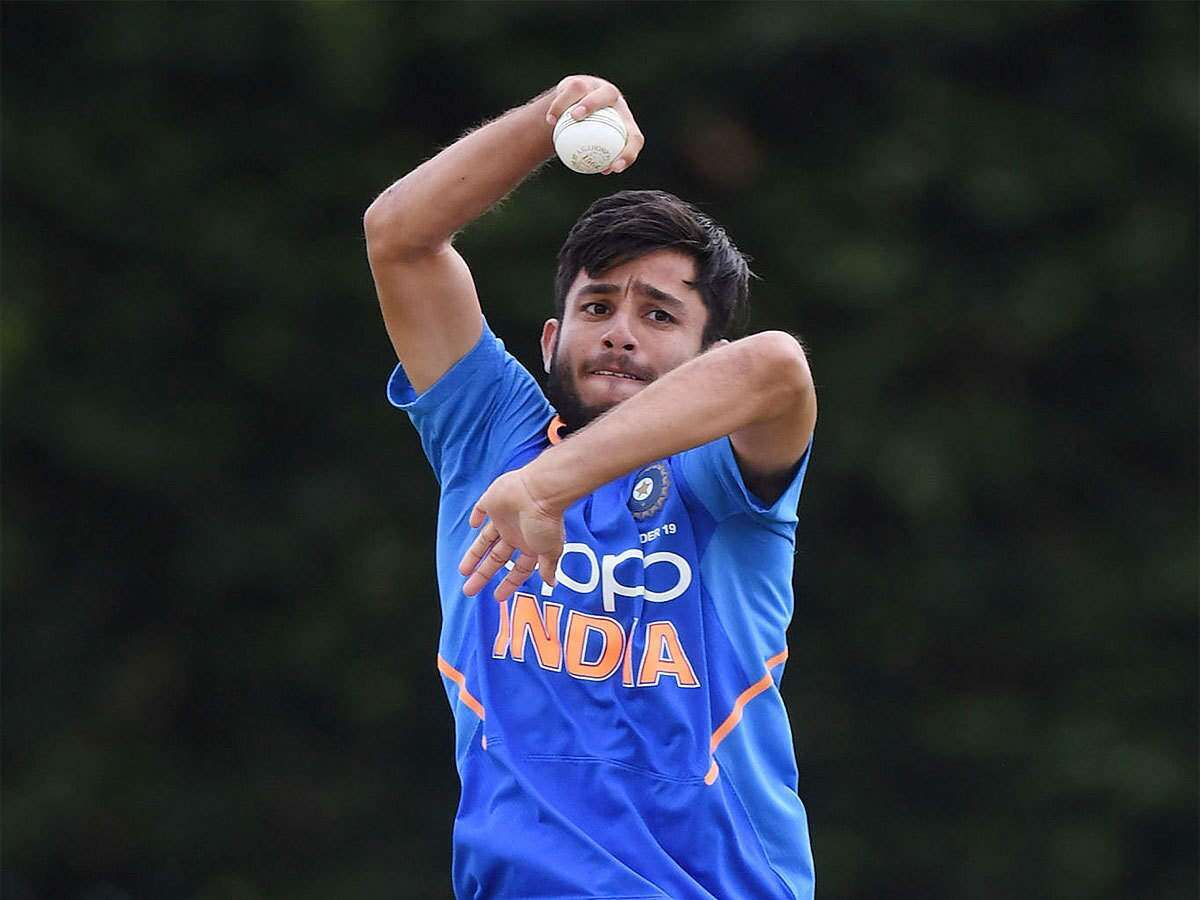 Bishnoi is a wily leg spinner who plies his trade for Rajasthan. In the 2020 U19 World Cup, he ended up as the highest wicket taker with 17 wickets from six games. Though he hasn’t had a great start to his List A career, his stellar IPL performances should guarantee him a fat paycheck. He has picked up 24 wickets from 23 games at an economy of 6.97. He was one of the few sparks in what was a disappointing 2021 season for the Punjab Kings. Without doubt, multiple franchises will be eyeing the young spinner and rightly so, considering his enviable set of skills. The 21 year old is an attacking option with the ball, using his googlies to great effect. Apart from that, he is also an amazing fielder which is a plus in any side. 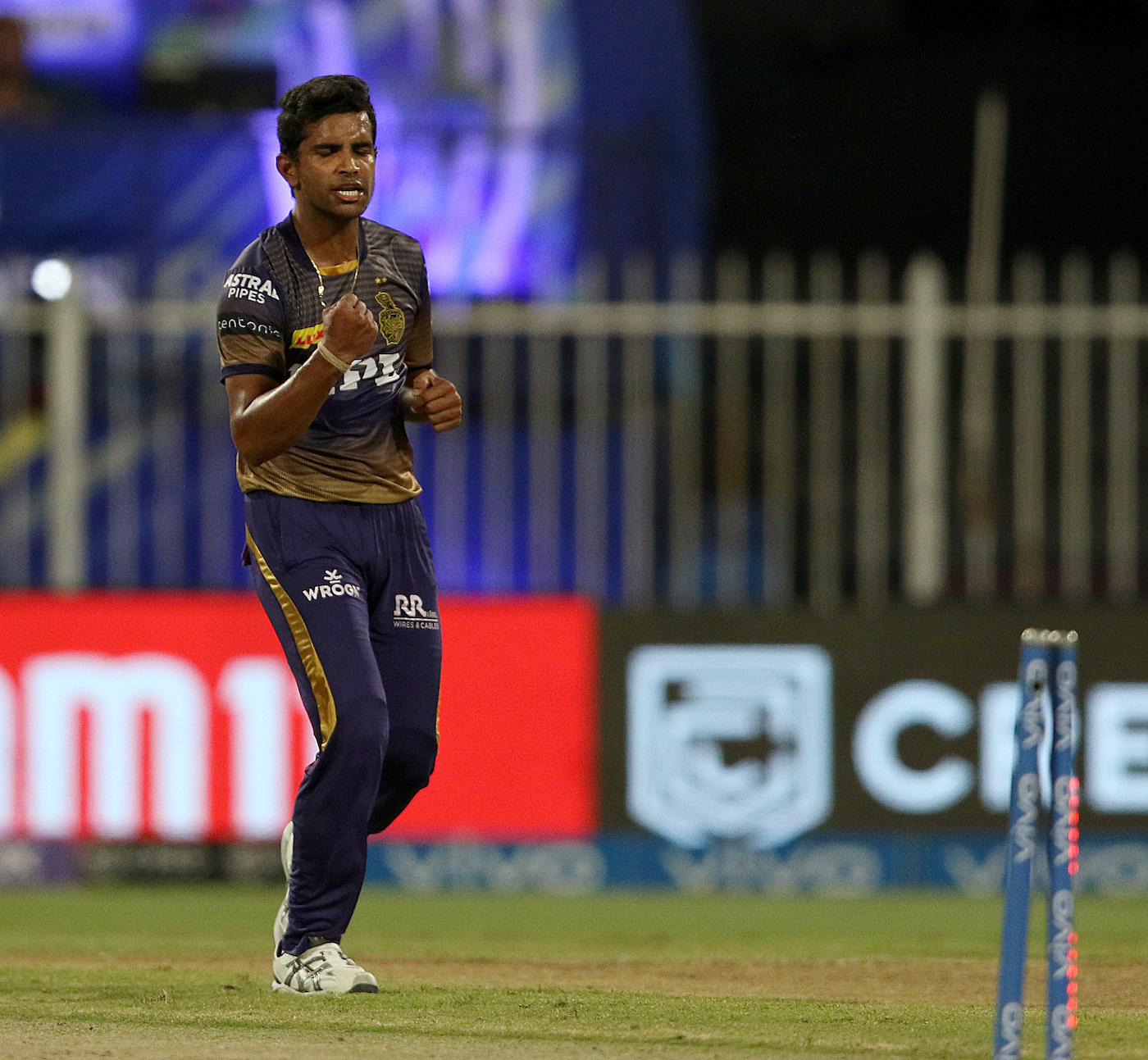 Porel’s under 19 teammate Shivam Mavi too has come a long way. His immense display of raw pace and swing in the 2018 edition earned him a gig with the Kolkata Knight Riders. List A and First Class debuts for Uttar Pradesh soon followed. Consistently pushing the 140s, the fast bowler has picked up 25 wickets from 27 IPL games so far. He has widely been touted as the future of India’s pace battery. Being primarily a new ball bowler, teams should be looking to work on other aspects of his game to develop him into a more rounded player. They should also manage his workload diligently, keeping his past injuries in mind. 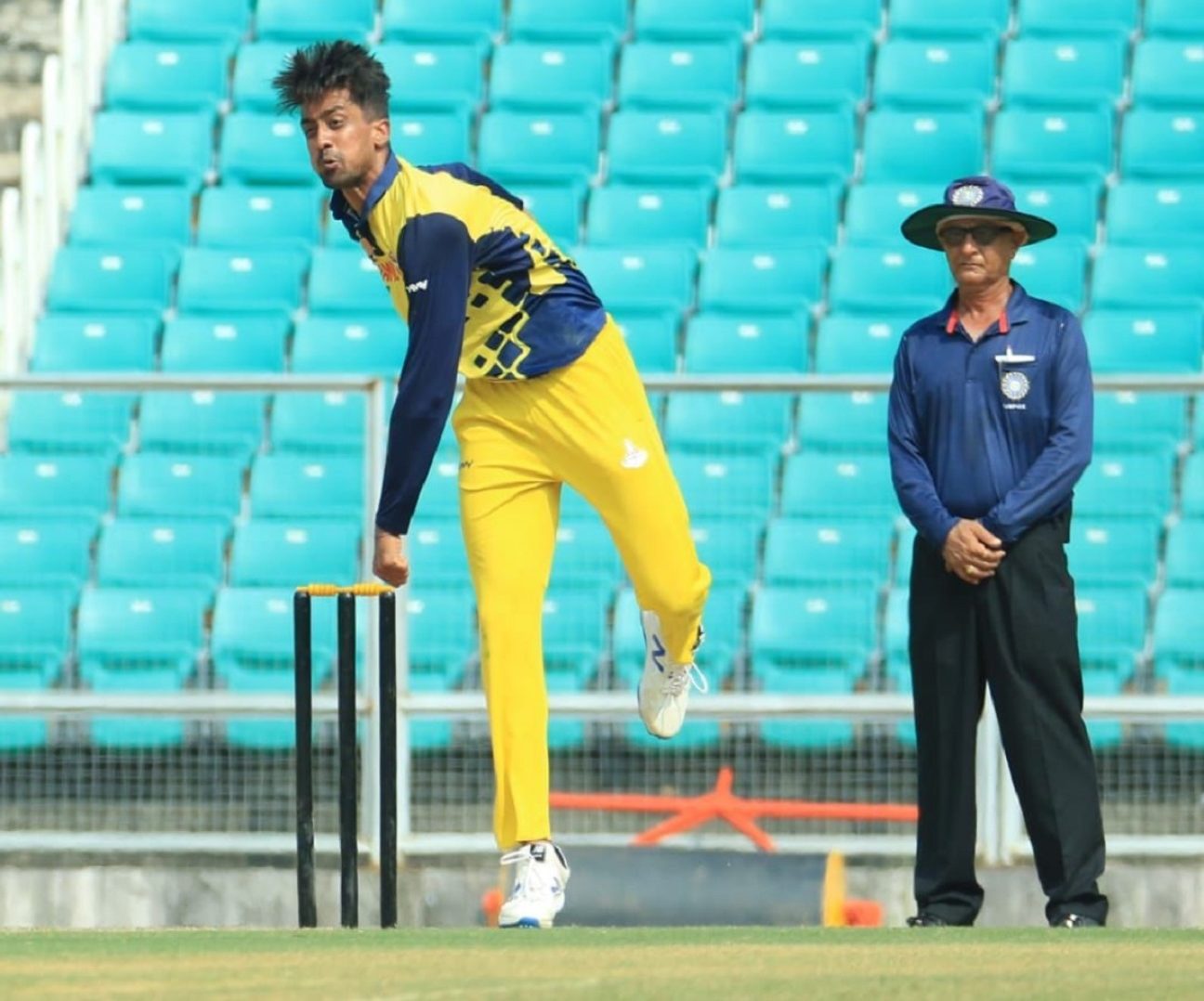 Tamil Nadu’s left arm tweaker has been unarguably the most consistent performer for his side in the past few years. His ability to cramp batter by hitting a hard length from a height means that he is nearly impossible to get away. This is evidenced by the fact that he has an economy of 5.46 even after playing 38 T20s. He was the highest wicket taker in the 2019-20 Syed Mushtaq Ali Trophy and followed it up with another impressive campaign in 2020-21. His 3/12 in the 2021 SMAT Finals showcased his penchant for the big occasion. Though he was part of the Chennai Super Kings Squads since 2020, he now seems ready to take that next step. 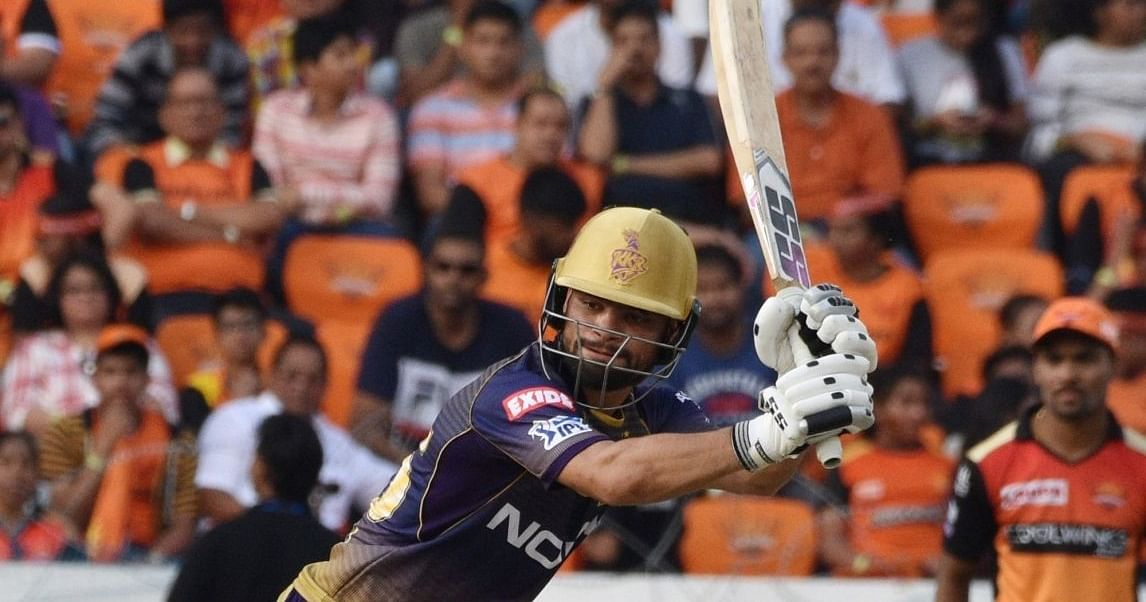 Anyone familiar with Rinku Singh’s recent exploits will not be surprised at his inclusion in the list. The 24 year old batter hails from Uttar Pradesh and is one of the most feared batsman on the domestic circuit. In the recently concluded Vijay Hazare Trophy, Rinku scored 379 runs at an average of 94.75. The Syed Mushtaq Ali Trophy before that was equally productive, yielding 187 runs at 93.5. What makes him an enticing package is the dearth of domestic left handed batsmen. He want handed many opportunities during his 3 year stint at KKR and will be looking to make up for lost time. 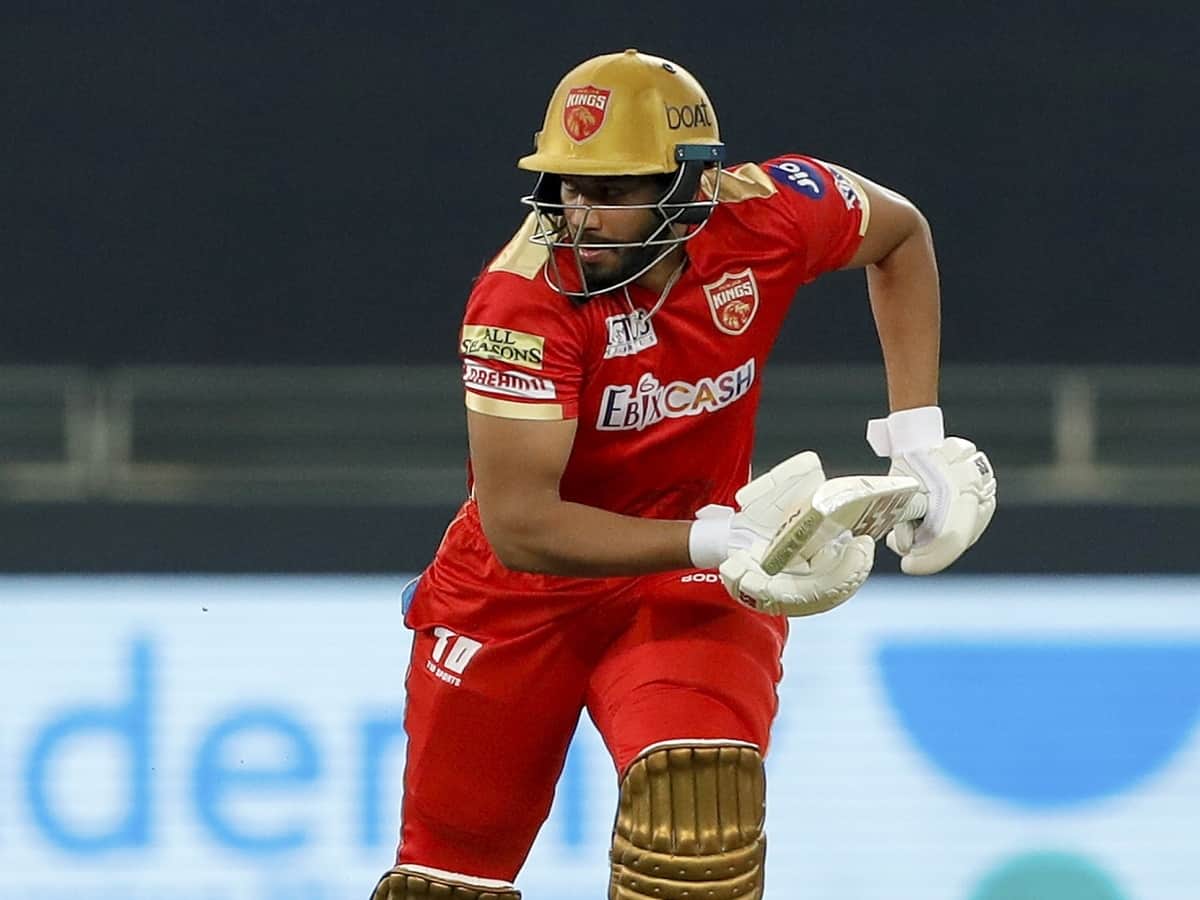 The last player on this list is also the most obvious. His exploits for Tamil Nadu and Punjab Kings will not have slipped anyone’s notice. His burly frame and six hitting ability is a rare commodity these days and most franchises will be looking to take full toll of his services. A strike rate of 186.02 in the 2021-22 Vijay Hazare Trophy speaks for itself. His moment in the limelight came in the Finals of the 2021 SMAT, where he scored a quickfire 33* off 15 balls. With 5 required off the last ball, he flicked a six to hand TN the title. In his brief IPL career so far, he has already shown glimpses of his big-hitting abilities. Do not be surprised if Khan ends up as one of the most expensive buys this season.

Here are some cricket betting apps in india that are safe and legal. 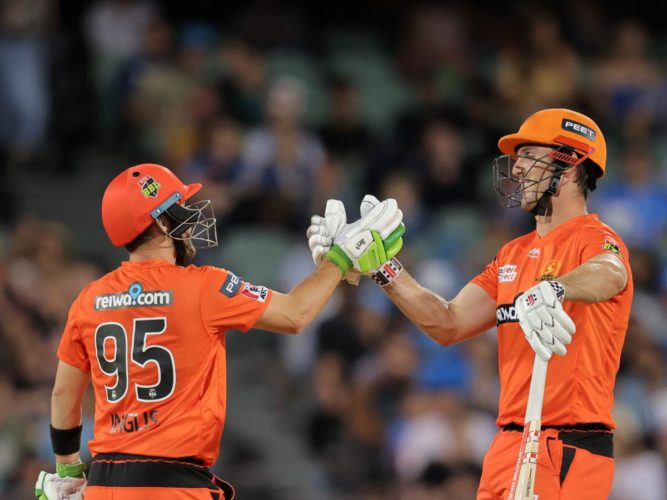